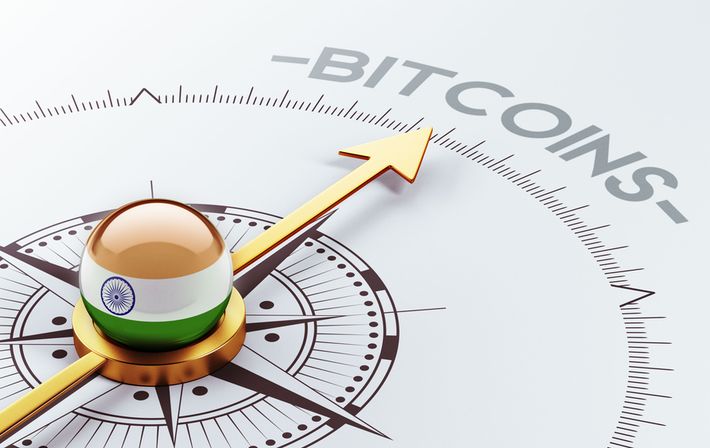 After the long wait, finally, something positive came to news about cryptocurrencies in India. The media has enstated that the long-awaited regulations for Indian Cryptocurrency ecosystem are now likely to come by the end of the year 2018. As per the reports, the finance ministry panel has been busy evaluating how they could treat blockchain and cryptocurrencies separately.
This is not the news if we say that Modi Sarkaar and RBI that is Reserve Bank of India has been showing their interest in the blockchain. The panel that was set up in December under the head, Mr. Subhash Chndra Garg, secretary in the department of economic affairs. This panel was instated with the goal of regulating the cryptocurrencies in India. As per their discussion, the panel was to submit their proposal by July.
Media also reported that senior government officials mentioned this task to be quite difficult. he added that there are many issues that need to be taken care of and for that lots of study is required. This task is not as easy as it seems and is not going to be instantly processed.
The officials also added that the key issue faced by this panel is if regulations can be drawn up to push the use of blockchain independently. The blockchain is basically a distributed ledger technology that is provided at the backend of all the cryptocurrencies. The official also mentioned that the entire panel is working really hard to understand the process to regulate both cryptocurrency and blockchain separately.

The representatives of India’s cryptocurrency community have also met the government to make them understand the idea behind this in a better way. Ajeet Khurana, head of the blockchain and cryptocurrency committee also mentioned this to press that there was a dedicated meeting regarding this matter in which the basics of this industry were put forth. This meeting not only included the government officials but also had many bitcoin players in India.

Whats the confusion that is delaying the process –

As per the media sources and continuous action of the government, Modi Sarkaar seems to be quite active in this cryptocurrency industry. In April 2017 only, India set up the panel including the officials from RBI (Reserve Bank of India), Finance Ministry as well as India’s Market regulators along with the Securities and Exchanges Board of India (SEBI). This panel seems to be quite enthusiastic regarding the growth of this industry. This as not all, in fact, in December 2017, India also set up a Garg-led committee which has veered away from banning these cryptocurrencies outright. What they recommended instead was the idea of treating them as commodities.
The media and the people, however, seem to be really confused on that matter. Earlier RBI had announced that all the banks must wind up all the businesses in relation to the cryptocurrencies. Right after that many exchange companies have dragged the RBI to Supreme Court questioning their decision, a final date for which is set for 11th September.

Natural Remedies To Get Rid Of Monsoon Hazard- Mosquitoes, Flies, And Other Insects

What Are Bull Markets and How to Use Them?