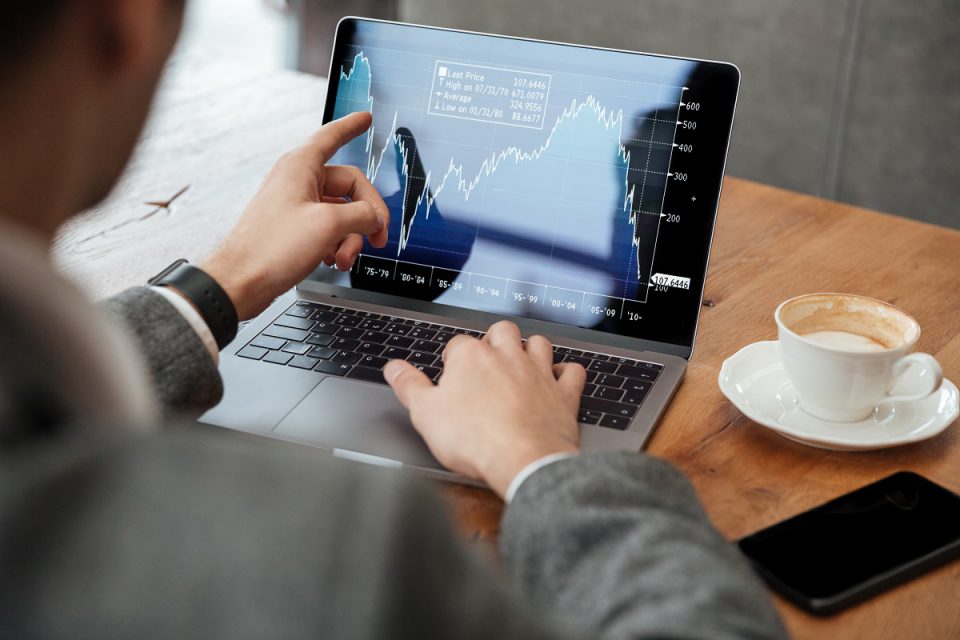 Classical Formations: All You Need To Know

What are classical formations?

Classic formations are not really a special term. There are a few patterns that are most commonly used when doing technical analysis (TA). Instead of naming each of them, they are gathered under a title called “classical formations”. Used by many investors as a reliable trading strategy, classic patterns help to seize opportunities that may occur while trading. It should be said that formations give more precise information, especially in medium and long-term investments. Knowing about these can give you an immediate edge  in crypto trading.

Which are the most frequently used classical formations in cryptocurrency technical analysis?

What is the Bull Flag, How Is It Formed?

The bopa market, which is one of the terms frequently used in financial investment fields, is the name given to the period when prices move steadily in the upward direction. On the chart, the bull flag is accepted as the harbinger of the formation of the bull market.

A bull flag appears in an uptrend and follows a sharp upward move. After the formation is formed, the prices begin to move upwards and steadily.

What is a Bear Flag?

As seen in the chart above, prices have started to move sharply downwards.

The pennant pattern is a pattern that is confused with the flag pattern. Although this is a flag formation, it is different from the bear and bull flag formation in that it has intersecting trend lines. In the pennant formation, the trend slows down but it is seen that the movement still continues in the same direction. After the uptrend, the prices fluctuate downwards and form a triangle.

As can be seen in the chart above, prices entered a downtrend after the rise, but did not fully decline. It continues in the triangle.

What is an Ascending Triangle Pattern?

As seen in the chart above, the peaks are close to each other and buyers are more dominant than sellers.

What is a Descending Triangle Pattern?

As seen in the chart above, the lows are close to each other and the sellers are more dominant than the buyers.

What is a Symmetrical Triangle Pattern?

What is a Rising Wedge?

In the rising wedge, which is considered a bearish reversal pattern, it is seen that the upward trend is getting weaker as the prices tighten and it is seen that the lower trendline may be broken at the end of the price. If the rising wedge is formed in an uptrend, it is interpreted as the trend will fall, on the contrary, it means that there may be a short rise, but the downward direction will continue.

As can be seen in the chart above, the prices started to tighten as they went up, and as a result, the prices continued in a downward trend.

What is a Descending Wedge Pattern?

As can be seen in the chart above, the prices started to get squeezed in the lower trend and the price movement started to form upwards.

What is the Double Top Pattern?

In the “M” view, which is formed in the double top formation, it is seen that the prices peaked twice, but then they could not continue upwards and moved downwards. The double top pattern, where the prices appear to move towards the downtrend, is considered a bear pattern. In order for the formation to occur, the prices must retrace between the two peaks.

As seen in the chart above, the prices touched the peaks twice, but the prices started to break down sharply before the rise continued.

What is a Double Bottom Formation?

The double bottom pattern is seen in the “W” view. Contrary to the double top formation, after the prices hit the bottom twice, the movement continues sharply upwards. A double bottom pattern is considered a bullish pattern as it indicates an uptrend in prices. In order for the formation to occur, the prices must rise to higher levels without retreating from the two lows.

As can be seen in the chart above, prices started to move upwards sharply after reaching the bottom point twice.

The shoulder head and shoulders pattern is a bearish reversal pattern. The formation, which consists of a neck and three crests, got this name because it looks like a head and two shoulders. The formation, which is formed by the fact that the tops on both sides of the neck are at the same level, heralds the coming of the bear market.

As seen in the chart above, a neckline and three peaks were formed and prices started to move downwards.

What is the Inverse Head and Shoulder Formation?

The inverted head and shoulders pattern is the opposite of the shoulder head shoulder pattern. This formation, which gives an important signal in the buying direction, is formed as the opposite of the shoulder-head-shoulder formation in appearance. It consists of a neck and three peaks, but since the neckline is below, the prices are in the upward direction this time.

While patterns are effective in predicting price movements in buying and selling transactions, they are somewhat difficult to obtain when used alone. Along with market conditions, other aspects of technical analysis should also be evaluated and acted upon. As we said from the very beginning, technical analysis alone never leads to precise information but it’s a great tool to use.

The Long And Short Of Cryptocurrency Orders