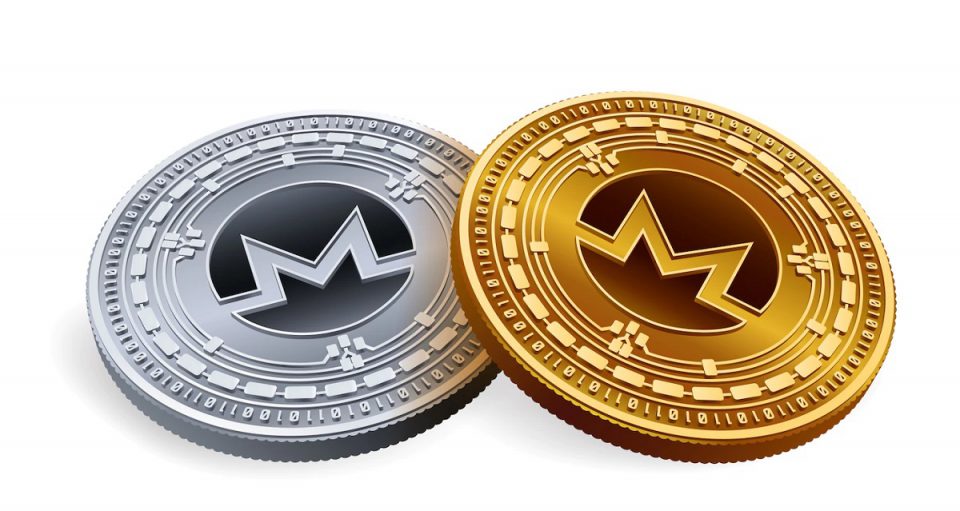 Chainlink (LINK) started becoming very popular in 2017. It has attracted the attention of a lot of investors recently. Monero (XMR) is another altcoin that is gaining in popularity every day. In this post, we will find out more about both of them. Let’s get started.

Chainlink and Monero: All You Need To Know

What is Chainlink (LINK)?

Chainlink (LINK) was founded in 2014 in San Francisco, California by a smart contract company called SmartContract. LINK, which was created as a result of the success of a core team of 2 people, CEO Sergey Nazarov and CTO Steve Ellis, raised 32 million dollars with a total sale of 1 billion LINK tokens in June 2017, and 35% of this money was made in a public token sale ICO. After this period, the star of LINK Coin started to shine.

After the developers completed the installation of LINK Coin, they released it and allowed access to chain resources such as data streams, web APIs, and traditional bank payments. They then described it as a secure blockchain tool that aims to provide the link between smart contracts and blockchain.

What is the Chainlink (LINK) project?

Chainlink, its developers argue that the foundation and working logic of crypto money, the basic consensus protocols related to blockchain technology, smart contracts do not adequately communicate with other traditional systems, and alternatively, LINK Coin is to ensure that communication with traditional systems is tighter and with these non-blockchain systems. states that they act as a bridge or aim to do so. This is what fundamentally distinguishes LINK Coin from other cryptocurrencies, even from the industry’s biggest BTC and ETH.

What are the advantages of Chainlink for users?

The purpose of developing Chainlink is to integrate non-blockchain systems into blockchain systems through smart contracts. The integration of the services offered in the API-based Chainlink with the blockchain provides an advantage in terms of increasing its usability so that the transaction security is not interfered with by other people.

Chainlink (LINK ), which has been a great success in a short time, has been in great demand by investors. Despite the fact that it was established in a short time compared to other altcoins, it has managed to increase people’s curiosity about Chainlink.

How to buy Chainlink?

LINK Coin, which has managed to attract the attention of investors with its increasing prices recently, can be found in most major stock markets around the globe. You can follow the ways below to buy Chainlink (LINK).

Is Chainlink (LINK) a promising coin?

LINK coin shows that it is a promising coin both with its uptrend and the projects it offers. Important areas such as financial markets, insurance industry, and global trade markets depend on reliable contracts. Chainlink provides superior guarantees for the execution of a contract.

Before investing in a cryptocurrency, investors acquire basic knowledge about money. Information about the daily operations and future of cryptocurrencies is shared on platforms established through social media platforms or the Telegram network. Investors also decide whether to invest or not by evaluating this point, which is the subject of fundamental analysis. Chainlink comments have been viewed positively since day one. This ensures that the number of investors increases day by day. LINK Coin, which was traded at the level of 2-4 dollars in 2017, was traded around 15-25 USDT in 2020. This shows that crypto money is promising for the future.

When bytecoin, the first application of CryptoNote, did not get the expected market share in 2012, 30 people who left the team founded Monero (XMR). As a project, it was designed as an easy-to-use and effective money that can not be tracked by giving more importance to privacy and eliminating some of the systemic errors that exist in Bitcoin (BTC).

What is Monero (XMR)?

Today, many cryptocurrency projects have a visible, transparent transaction system. Projects that include investors from almost all over the world and have a blockchain where data can be verified, succeed in gaining the trust of investors with their transparency and visibility feature.

In general, while investing in cryptocurrencies, personal information is not included, wallet codes are anonymous, so they can be seen by everyone, but it is not known which wallet address belongs to whom. In Monero, which is more popular with the security it provides in the crypto money market, investors can provide transaction confidentiality if they wish.

How is Monero different from other cryptocurrencies?

Monero users hide their identities by using a pseudonym, unlike Bitcoin (which can be traded on platforms like bitcoin bank. The fake name they created consists of mixed letters and numbers.

In Bitcoin (BTC) use, if you know the wallet addresses, it is possible to track the transactions made by users, but for XMR, this situation develops differently. The fact that Monero has the ability to perform confidential transactions has made it a very popular coin for those who invest and transfer transactions in the crypto money market. But naturally, the fact that the transactions could be carried out secretly caused some problems.

The fact that Monero (XMR) has the ability to perform confidential transactions has caused some people to carry out their illegal activities secretly on this platform. Due to this situation, which paved the way for criminals, the European cryptocurrency exchange decided to terminate Monero transactions in 2019. In addition, it has been decided to impose penal sanctions on people who invest in cryptocurrencies in many countries.

How is Monero mined?

Monero (XMR) mining is carried out based on the “Proof of Work” system. In Monero mining, it is unlikely that anything will be gained from an individual effort, and that is why too many Monero pools are transacting. Monero mining is performed by combining the hash verification power produced in blocks, with many users coming together and starting production due to the inability of a single person to produce. When the blocks are resolved through the total hash power, the miners who make these transactions receive a block reward as a result of the returns provided by the activities. All users who mine Monero are on equal terms.

Even when Bitcoin (BTC) first appeared, it started to be produced with special computers with high capacity and high hardware features, and digging power became more difficult with each passing day. However, Monero allowed mining operations to be done with more ordinary computers, which affected its preference in mining. However, it should be noted that this situation did not last for a long time. In Monero, it was possible to mine through ordinary computers, but Monero programmers and developers made Monero (XMR) production more difficult with the use of ordinary computers as a result of the arrangements made.

What are the Advantages of Monero?

The Monero (XMR) cryptocurrency has many advantages to investors. These;

How to Buy Monero (XMR)?

Monero, which has managed to attract the attention of investors with its transparency and price movements since its launch among cryptocurrencies, is traded in many local and global stock exchanges. You can buy Monero by registering at any of the local exchanges in operation, or you can buy BTC, ETH from crypto money exchanges serving on a global scale or with cash from places that make crypto money purchases with a credit card.