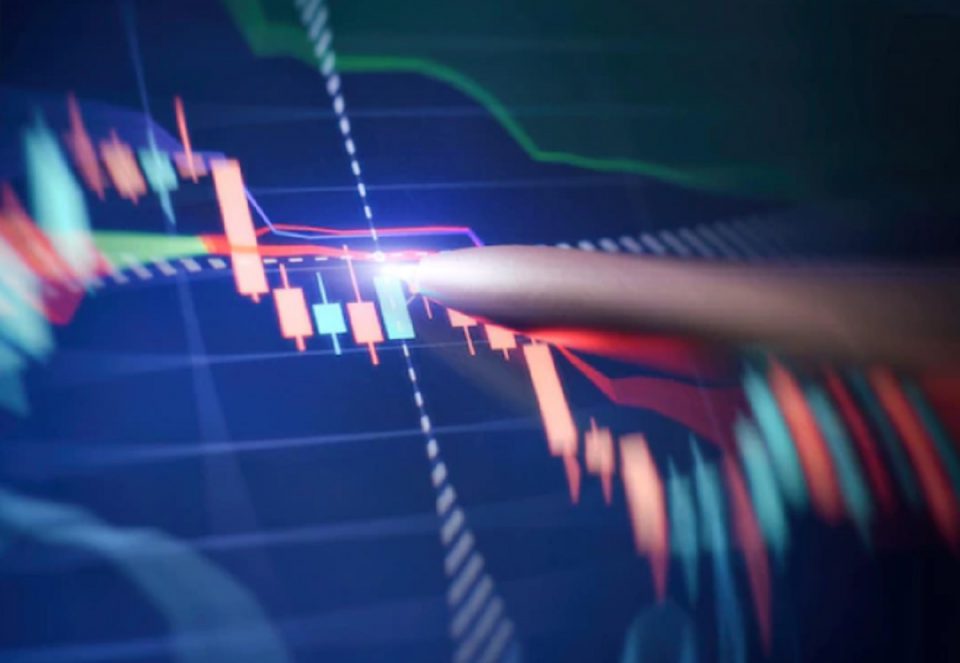 The stochastic oscillator is the creation of legendary analyst George Lane. Also known as the “speed indicator”, the Stochastic Oscillator measures the momentum of movement. It can also be described as the “Momentum of Prices”. In this post, we will find out all about it. Let’s get started.

Stochastic Oscillator: All You Need To Know

What does the stochastic indicator do?

In the cryptocurrency exchange, the Stochastic oscillator, which is positioned in an important place by traders, is one of the most important parts of technical analysis studies. Analysts working in technical analysis identify overbought and oversold areas with the Stochastic Indicator. Afterwards, “sell” is made in overbought regions and “bought” is made in oversold regions. In these regions, two different signals are generated on the indicator as “buying zone between 80-100” and “selling zone between 0-20”. You can also define them as buy-sell signals. If these levels cut upwards, you cannot buy, if the 80 level cuts down, you cannot sell.

Where and why is the stochastic indicator used?

One of the most common mistakes made by novice traders using stochastic indicators is that they start with an emotional movement and wait for the indicator value to come back between 80-20 levels. This situation brings nothing but harm.

Calculation logic of the stochastic oscillator

The calculation logic of the stochastic oscillator is to calculate the linear values ​​at %K and %D levels in the formula that composes the oscillator. %K can also be called fast stochastic. The main purpose of the %K level line value is to determine the relationship between the last closing price of the price range during a selected time. Mostly, the 5-day period is used in the selected number of days and it is measured where the closing of the last day occurred within the total price range. No matter how complicated the calculation logic of the stochastic oscillator may seem, once you learn it, you will notice that it is formulated very simply.

The calculation formula of the stochastic oscillator

What is the %K Formula?

What is the %D Formula?

Of these two values ​​we wrote above, %K means fast and %D means slower. These formulas produce buy-sell signals with the intersections that occur through the movements of prices.

There is another way to get strong signals other than intersections. This method is a way you can do by following technical incompatibilities. Investors who are knowledgeable about technical inconsistencies can better decide how to act in such situations. In other words, in order to be able to use the stochastic oscillator in the summary of the work, it is necessary to have a good grasp of the other subjects mentioned in the article.

Considerations in the Stochastic Oscillator

One of the biggest mistakes that novice investors or analysts who do not have a clear idea about analysis make when evaluating with the stochastic oscillator is to place a sell order immediately in regions where they detect a price increase in the indicator. With the decrease in prices, the oversold region is evaluated by the investors in the “sell” situation, because it is not easy to find buyers from this region, and this causes the selling price to retreat in panic.

The stochastic oscillator, which is used as a “speed indicator” in technical analysis, is very sensitive to sudden price changes, which causes prices to be seen constantly at the top of the chart while performing technical analysis. This is exactly where investors fall into error. Trying to find tops and bottoms combines with divergence in the oscillator and causes it to trade in the opposite direction.

As a result; The stochastic oscillator, which is used as a speedometer, is the most damaging when not used properly. Like every technical analysis tool, it is important to use this tool correctly. The fact that novice investors act with a few simple methods they have learned in the crypto money market without having certain knowledge causes them to lose their assets. Therefore, it is an important detail to learn the subject of technical analysis clearly and act accordingly.

Among the existing coins, also known as “cryptocurrency ” or “digital money” , the most used is Bitcoin. Bitcoin (BTC) is also the oldest introduced currency in the cryptocurrency market .

There are multiple types of coins in the cryptocurrency market. These coins are analyzed in two parts. These;

What is a fixed coin?

Fixed coins are currencies that depend on the current value of physical currencies (Dollar, TL, Euro, etc.) used in daily life. It enables transfer transactions to be carried out quickly and easily in the investment market. The value of these coins remains constant while the transfers are maintained. That’s why it’s called a “stable coin”.

What is a variable coin?

Cryptocurrencies have serious importance in the financial market. These currencies are very effective for investors to perform clearing and transfer transactions. However, some fluctuations may occur and their values ​​may change. For this reason, it is not considered right to wait in these coins before making a payment or switching to new investment. Because variable coins that lose or gain value can gain or lose depending on the direction of the market.

The 4 most preferred coins

Launched as the first cryptocurrency, Bitcoin (BTC) is one of the most used coins by investors due to its robust infrastructure. There is a fact that everyone knows, and this fact is that the cryptocurrency market would not have been so popular without Bitcoin (BTC). Thanks to the trust that Bitcoin has brought to investors, the crypto money market has developed and many new coins have emerged.

One of the biggest advantages of Bitcoin is that it is not difficult to find buyers when you are going to sell. Unlike many currencies, Bitcoin buys and sells transactions very quickly. You can do it on platforms like bitcoin profit.

One of the most widely used coins in the cryptocurrency market is Ethereum, which was produced in 2015. The main purpose of this currency is to prevent the personal information of users from being stored by third parties and used for different purposes.

Unlike many coins, thanks to Ethereum (ETH), investors can keep their transactions in the investment market private. As a result of this situation, access to personal information of individuals becomes impossible.

Tether (USDT) is one of the most well-known stablecoins in the cryptocurrency market. In fact, investors do not aim to make money with this coin, they use it to keep the money they earn at a constant value, that is, not to be affected positively or negatively by fluctuations in BTC, ETH or other cryptocurrencies. As we mentioned above, this cryptocurrency is a stable coin whose price is always equal to 1 dollar.

Another coin most preferred by cryptocurrency investors is Ripple. XRP Coin, which is a very reliable coin, offers its users the chance to make international transactions in banks.

Ripple (XRP) allows cryptocurrency users to perform transactions for a very low commission fee. Thanks to its transparency, Ripple has managed to become one of the most popular coins in the cryptocurrency market.

Chainlink (LINK) And Monero (XMR): Things To Know Before Trading

The Long And Short Of Cryptocurrency Orders