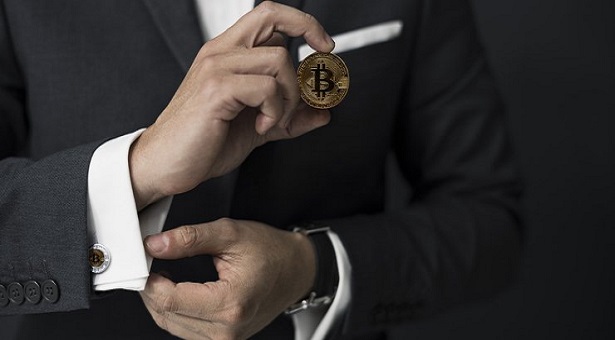 Earlier this year, the Bank of Thailand “BoT” released a circular to all the banks restricting them to deal or invest in any form of cryptocurrency or digital asset. The story did not end there, but the central bank of Thailand also prohibited the banks to advise individuals on crypto-investments or trading. Well, this was also not enough for them, they then banned the customers from using their credit or debit cards for crypto-purchases.
Recently, the good news popped up in the media across the world for the field of Cryptocurrency. As per the updated news, the Bank of Thailand (BoT) has recently issued a notice stating that all the local banks are now going to be allowed to set up the subsidiaries for dealing with the cryptocurrencies on August 3rd.

Banks in Thailand now Can do Crypto-related businesses

Well! as per the regulatory announcement published by the Bank of Thailand on 1st August 2018, all the Thai banks can now deal in cryptocurrency. By deal with cryptocurreny, they meant that all the banks in Thailand can now issue digital tokens, run crypto-related businesses, provide crypto brokerage services, and even invest in cryptocurrency subsidiaries.
Well! This news came out with a catch. It was also announced that all the banks as well as the financial institutes are still banned to directly deal with cryptocurrencies.

What does it means for the banks and financial institutes?

While the banks are still not allowed to directly deal with cryptocurrencies, still the Bank of Thailand have allowed them to establish the crypto-dealing branches. These branches are also not allowed to offer cryptocurrency related services directly to customers, instead, they will be allowed to deal with the businesses that are approved by the Thailand’s securities and exchange commission (Thai SEC) as well as the Office of Insurance Commission.
These subsidiaries are also allowed to provide the investment resources to the customers if they want to invest in the digital assets.
Where recently, the BoT has allowed the banks to build new subsidiaries to deal in cryptocurrencies, there in July, Thai government also managed to regulate the Initial Coin Offerings “ICOs”, hence, turning out to be first jurisdiction in the world to allow the ICOs to operate under completely regulated environment.
It has been clear by now that Thailand authorities are definitely thinking about this new era of cryptocurrencies and is progressively trying to take it under regulations.