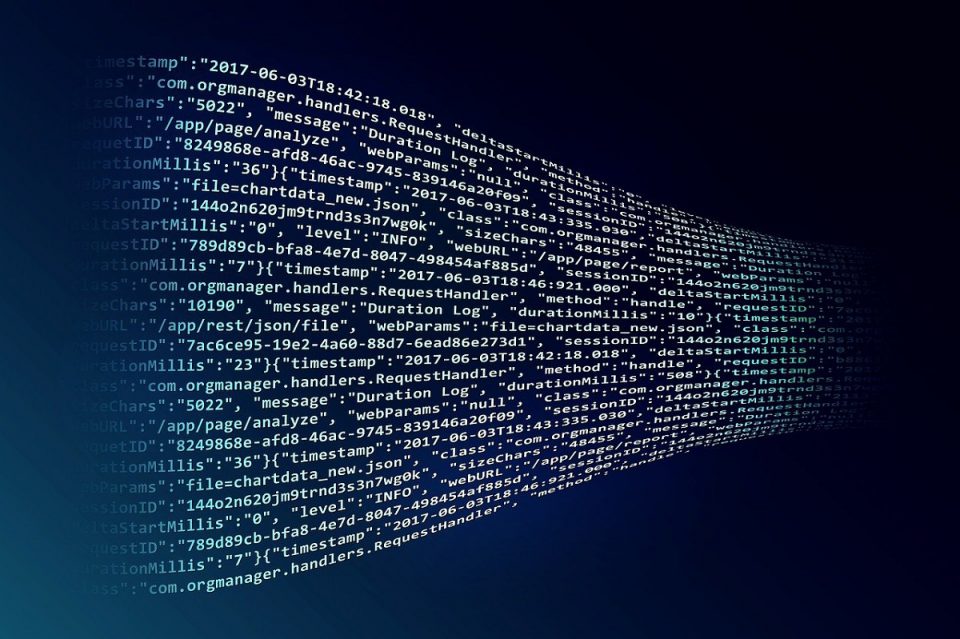 Dash Coin is a popular form of cryptocurrency which was launched with the main goal of protecting user information. It was introduced in 2014 and has slowly but surely become quite popular among crypto investors. Evan Duffield is credited as the creator of Dash Coin. The word “Dash” is a portmanteau of “Digital” and “Cash”. It’s referred to as the Dash Coin in crypto parlance. Tezos is one of the most popular altcoins available today. It is considered to be one of the altcoins with a very high potential for growth. Its certain unique features when compared to other altcoins have fuelled its rise. Tezos was developed by Kathleen Breitman and Arthur Breitman in 2014. In this post, we will talk in detail about the two coins that were launched in the same year. Let’s get started.

What is Dash Coin?

Dashcoin, which stands out among other coins and is described as “the first privacy-centered cryptographic currency”, aims to be an intermediary for daily transactions on the crypto money exchange with its strong encrypted feature. Dash coin, one of the coins that investors follow closely, talks about itself on its official website as “Dash coin is Digital Cash that you can pay anywhere”.

Dash coin, which you can buy from global and local exchanges, is an open source P2P cryptocurrency. Dash coin offers its users many options such as fast transaction and private transaction options. This allows the coin to be traded anonymously to protect users’ information, thus giving dash coin users and institutions jobs that can contribute to the network. Like many coins, Dash is not part of any central management or planning.

How is Dash coin different from Bitcoin (BTC)?

The main difference between dash coin and bitcoin is the mining algorithm.

What is the value ​​of the Dash coin?

The crypto money, which started to gain value from the moment it was launched, continued to go back and forth between 1 and 10 dollars until 2017. Despite the recent fluctuations, Dashcoin is hovering above the $70 level.

What are the advantages of Dash coin?

Cryptocurrency investors learn about its advantages before investing in a coin. It is especially important for long-term investors to obtain this information and to know what advantages the coin offers. Launched in 2014 and sold on many local and global exchanges, Dash Coin is a project that draws attention with the advantages it offers to its users. So, what does Dash promise to its users, what are its advantages?

Where to buy Dash Coin?

Should you buy Dash Coin?

Dashcoin comments are generally positive on social media sites where fundamental and technical analyses about the cryptocurrency market are shared frequently. If you are a beginner before investing, we definitely recommend that you listen to what the experts say. You can try your hand at crypto trading on bit qt.

What is Tezos (XTZ) coin?

Tezos (XTZ) is an altcoin that managed to raise up to $232 million in funding with a campaign by software developers Arthur Breitman and Kathleen Breitman in 2017. Tezos (XTZ) is not a platform-specific cryptocurrency. Tezos coin (XTZ) is a revolutionary project, but what really sets it apart is the way Tezos makes decisions and manages. The fact that it is one of the most democratic projects on the cryptocurrency exchange is the biggest factor in the success of the XTZ coin.

The functioning of Tezos is not affiliated to any central management, it belongs entirely to the community. The XTZ coin community votes on any new changes and decisions that are considered to be made in the protocol, and if the ideas and opinions expressed are accepted, that change is made and the fees are paid in tokens.

Although hard forks are common in cryptocurrencies in general, it is very difficult to say that the same can happen for XTZ. Because in this coin, there is a vote on every topic and thought, and generally the decisions made and said by the majority are accepted.

What is the working logic of the XTZ coin?

Tezos (XTZ) coin is known as a smart contract platform, and unlike Ethereum’s smart contract system, it is an accepted platform where changes can be made to the platform. In this way, it is aimed that the needs will be created as time passes, and the necessary regulations are made in line with the decisions made by the digital society, not by hard bifurcation. Developments that are considered necessary to be made on the smart contract platform, Tezos’ software developers convey this request to the coin’s digital community, and if this request is accepted, work will begin in line with new developments.

What are the advantages of Tezos (XTZ)?

How is Tezos (XTZ) mined?

The PoS system has been used in the mining of the Tezos (XTZ) platform since its first appearance. The PoW system used by Ethereum (ETH) and Bitcoin (BTC) consumes quite a lot of electricity. But in PoS mining that Tezos uses, it is enough to have enough Tezos (XTZ) in your wallet. Tezos (XTZ) mining can be done in a virtual environment without the need for any device or electricity consumption.

How to buy Tezos coins?

In order to buy XTZ coins, which are offered for sale on many global crypto currency exchanges, it is necessary to register with a trading exchange. Once the transaction is complete, it can be purchased by trading like any other cryptocurrency trade.

Should you buy Tezos coins?

One of the things that investors pay attention to most when buying and selling cryptocurrencies is the comments made about the coin. Generally, it is decided whether to invest or not by evaluating the comments made about the coin on the Twitter social media platform or Telegram messaging service. XTZ coin reviews are generally more positive than other coins in its segment, which significantly affects the rise in the price of Tezos Coin. However, an investor should make a decision to invest by examining technical analysis before investing, no matter how many positive comments exist about the coin.