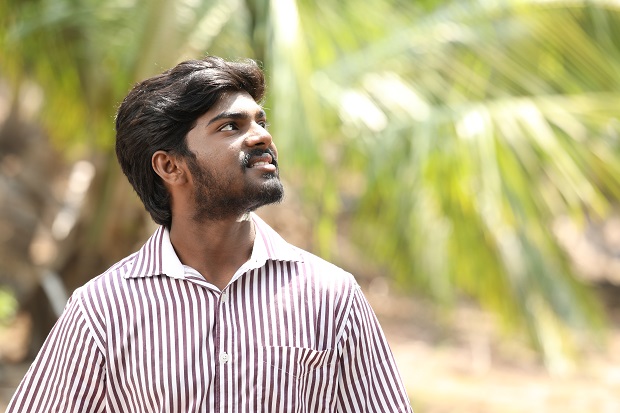 Laughy Paul, who is all set to make his way into acting with Tamil film ‘Naadaa’ has been well known for his dancing skills. The young guy had earlier represented India at the ‘WORLD CHILDREN FESTIVAL 2015 (WCF 2015) and has been dancing since the age of 4.
In a conversation with the ‘Daily Hawker’, Paul talked about his upcoming film which is based on an award winning Tamil Novel ‘Sapparam’.
Tell us about your role in ‘Naadaa’?
I am playing the lead guy named Jay Raj. The film is being helmed by Thambi Raghavan who assisted veteran director K Balachander for over 25 years. My role in the film is completely different from how or what I am in real life. I am a modern guy born and brought up in a city while in the movie I play a villager who is well known for his Handloom Weaving. He belongs to a middle class family and is also a good kabaddi player. 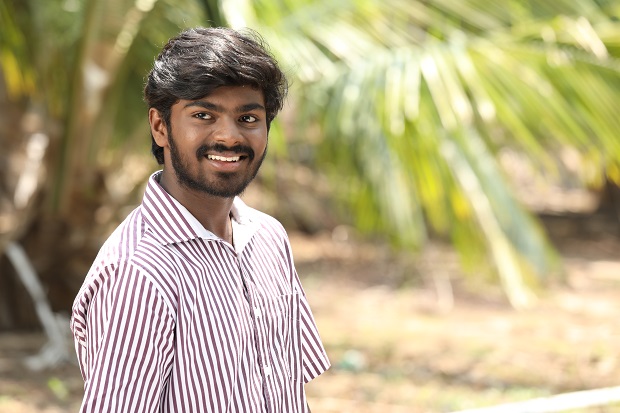 Is the film based on a real life incident?
Well, the film doesn’t really exactly indicate a particular story which happened in real, but yes the incidents showcased in it actually took place in 1980s. It is based on an award winning Tamil Novel ‘Sapparam’ which was also published in Hindi with name ‘Swarg Rath’.
How was your experience sharing the screen space with Delhi Ganesh?
I am really lucky and also super excited share the screen with him. I am eager to learn many things from him as he is one of the senior-most actors of the Tamil Industry. He’s a legend. I will be sharing sets with him in the third shooting schedule, which will be starting from September 22. 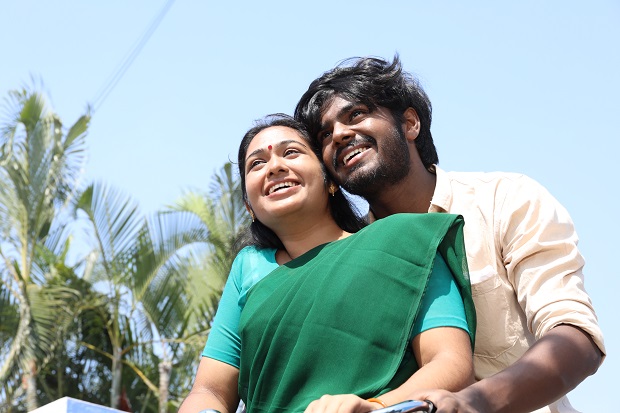 Do you have any plans for Bollywood any time soon?
Yes Off-course! As Bollywood has been my aim from childhood. I will make my Hindi debut with film ‘Jaykara’. The film will be directed by Prince Khan and is written by Paresh Trivedi. Post Production works are going on and I am totally busy with the dance rehearsals, as dance plays an important part in this film. Audience will also be watching a new Kind of Dance style in it.

The best thing about being a part of Raghavan Thambi film.
I feel lucky as I am working under the direction of a legendary man who has directed superstars like Rajnikanth sir, Kamal Hassan sir and many others. As a director, he is really the perfect man. Despite having many assistants, he personally looks after everything until he is satisfied with the take. As a person, he is a very kind hearted, caring person. I am happy that I have the opportunity of working under him. 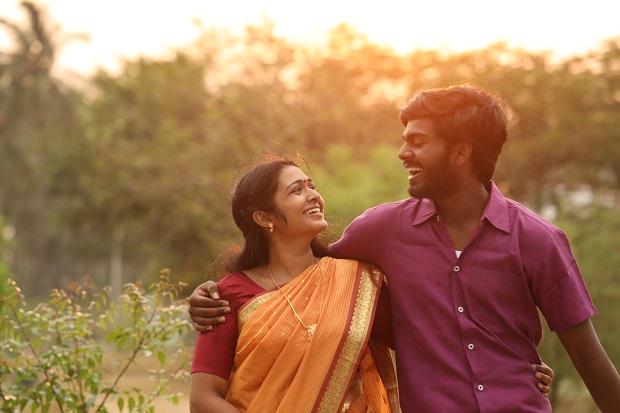 How is Shilpa Martin as a co-actor?
It was really a great experience with her. She is really sweet and likes to understands the whole thing before the take. As a co-actor, she is really hard working, I believe that she will soon be a star in the Tamil Film Industry.
previous post