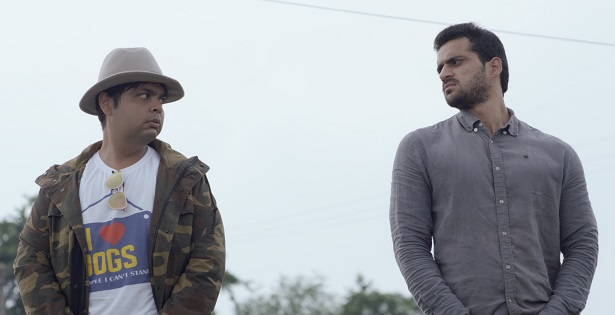 Amit Khanna who came into limelight for grabbing ‘Dada Saheb Phalke Award’ in fashion photography (2016) is also an avid filmmaker. The sole owner of the prestigious award is now back in news for his latest ‘Still About Section 377’ which recently had its premier at the 71st Cannes Film Festival. Moreover, the film also marked Amit’s acting debut.

Daily Hawker in a tete-a-tete with the multi talented guy who has to his credit more than 16 shorts film. 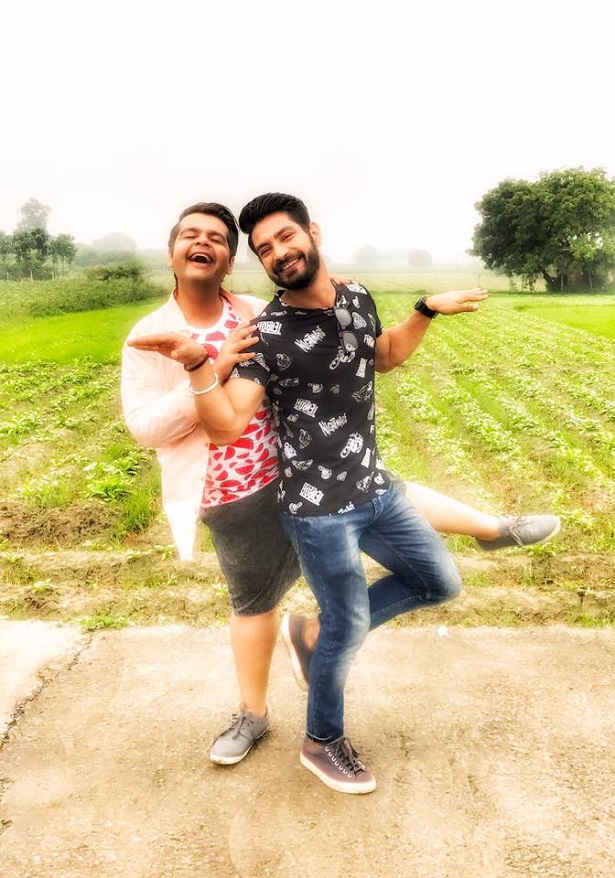 Tell us about ‘Still about Section 377’.

The ‘Still about section 377’ is not just a series, it actually is a content which is revolutionary, informative and entertaining. The show is about how an urban gay couple lands up in a village as they are looking to get accepted by one of the partners family. It’s also India’s first series which will highlight the struggles faced by the transgender community in rural India.

What drew you towards the subject?

It is an important story to tell, as it correctly depicts the LGBTQ community. The lack of knowledge that people have regarding them is the reason the community is made fun of or ridiculed. Their fight to enjoy the basic fundamental rights is a struggle due to prejudices, hence this subject is vital as it will educate the masses and probably contribute towards a liberated India

You also debuted in acting, how was the experience?

I think it’s a tough job, and acting, directing and producing is suicidal. I loved playing Rohit as the character probably depicts all the emotions we go through in daily life. There is a lot of comedy as well as heavy emotional scenes. Mine is a dream role for an actor, sadly a lot of actors shy away to play an effeminate gay character and that was the reason I had to cast myself in the show. 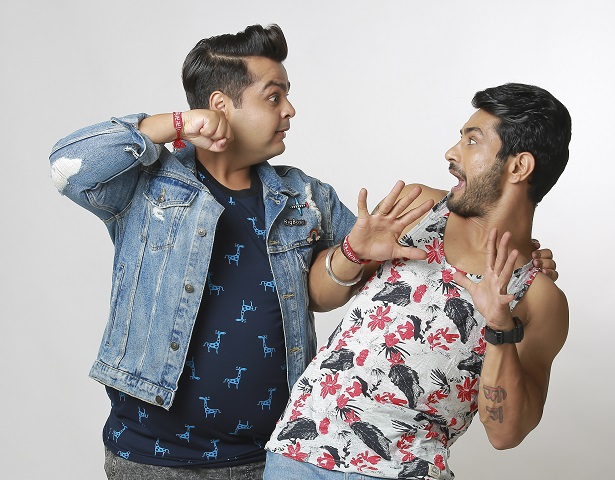 Two of your feature films got premiered at Cannes 2018, how does it feel?

‘Still about section 377’ and ‘Friends-in-law’ were premiered at the Cannes Market this year. The response was overwhelming and I feel really good about it, it’s encouraging when your work is appreciated globally.

What’s your first love when it comes to choosing between photography and direction?

My first love is actually writing as I love telling stories and imagining situations and people.

With over 16 short film to your credit, which genre you would like to explore next?

I have tried to explore all possible genres through my short films and I am looking to make entertaining as well as value creating content.

Will I be correct in calling ‘All about section 377’ your biggest success till date?

Yes, even I feel the same though it was just an experiment it really paid off and my films which I banked on don’t do as well, though I try to put in my best in all my projects it’s ultimately a combination of luck and audience response.

The best part of your job?

As a director and storyteller I live multiple lives. I experience so many characters as I create them and I meet so many people who teach me a lot. Its never ending and so exciting. As a photographer I try my best to bring out the best in a person and prove to the world how beautiful each of us is.