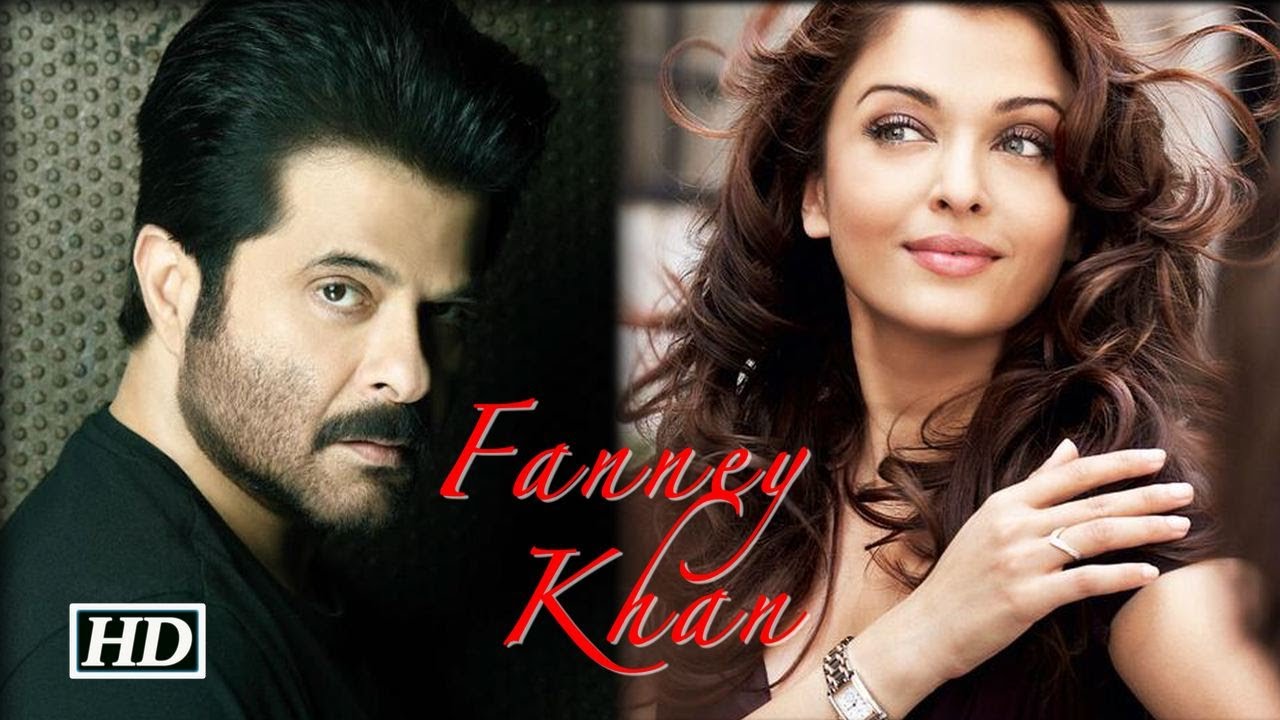 The makers of ‘Fanney Khan‘ today released the Poster of the film.  Produced by T Series and Rakeysh Omprakash Mehra Pictures Productions, ‘Fanney Khan’ marks the reunion of Anil Kapoor with Aishwarya Rai Bachchan after a long time. The film is a musical drama. 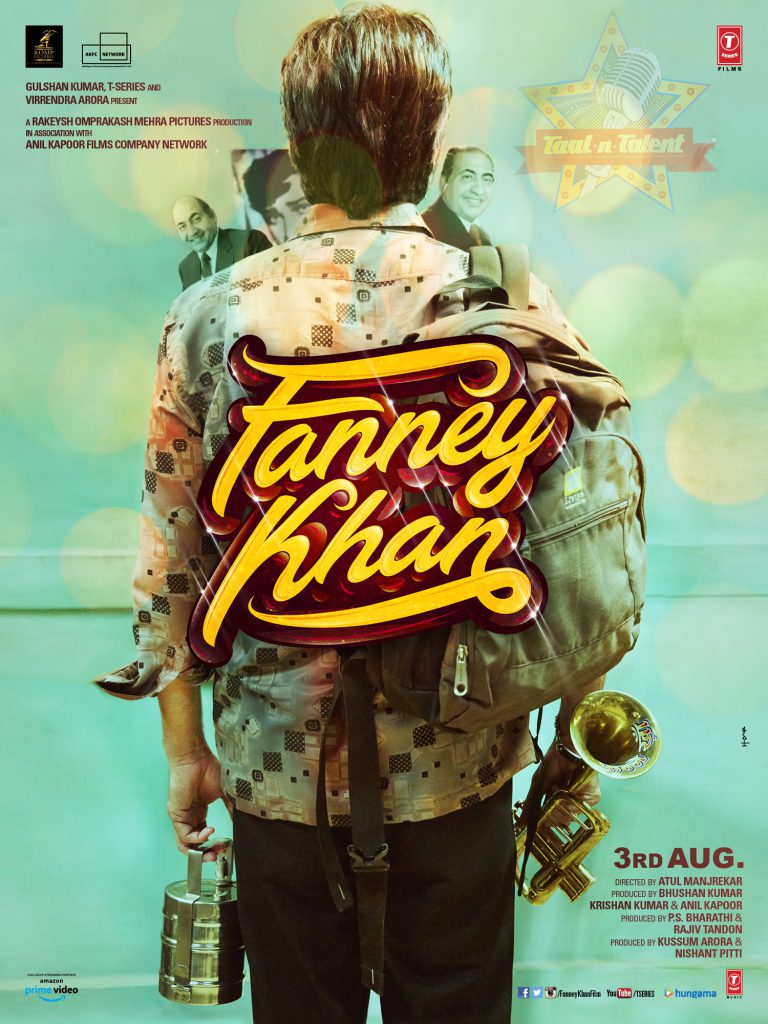 Also featuring Rajkummar Rao in a pivotal role the flick is directed by Atul Manjreka. Moreover, film’s official teaser is all set to be out on June 26.
Slated to release on August 3, the music of the film is given by Amit Trivedi.
previous post

President of India to grace screening of ‘Chalo Jeete Hain’