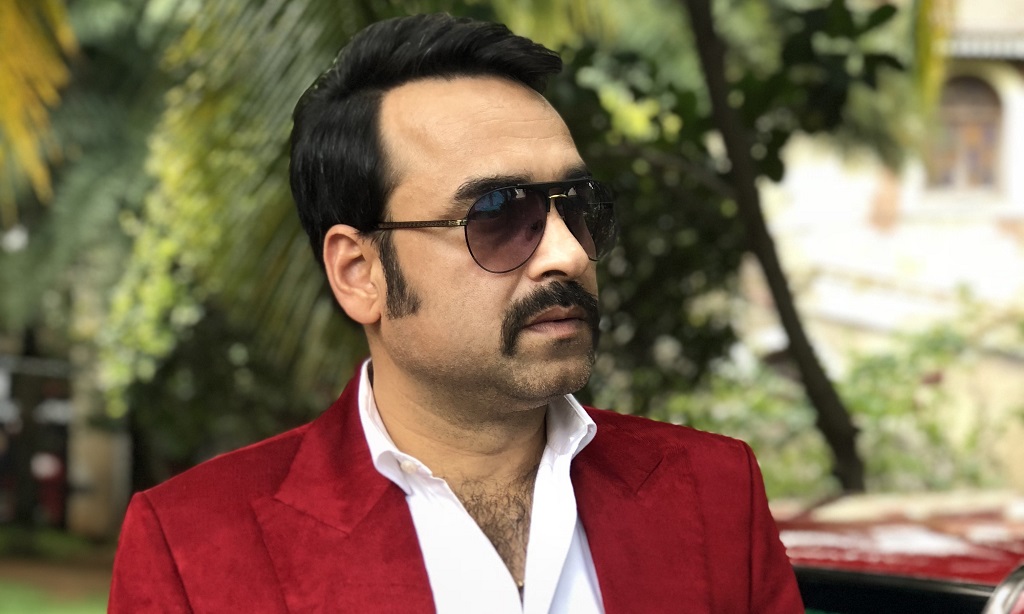 Bollywood actor Pankaj Tripathi is currently one sought after actor in Bollywood who has proved his versatility by doing varied roles. The acclaimed actor from ‘Gangs of Wasseypur‘ has time and again proved that he is apt for any kind of role offered to him.
He was recently spotted playing a book store owner in the Rajkummar Rao and Shraddha Kapoor starrer, ‘Stree‘. Besides, Pankaj was also seen shaking his leg with Rao.
Interestingly, taking his dancing skill further Tripathi will also be grooving in his next ‘Shakeela‘ which is likely to be a solo number.

Pankaj is playing the character of south film superstar from the 90’s. Back then, actors often wore bright colour costumes and had an over the top style to represent their character. Pankaj adapted all these qualities into his character and will be adding it to the song. We hope he also throws flowers at the heroine and runs from tree to tree following her. With Pankaj Tripathi, one is sure he will ace it.
Says the actor,”I liked actors from 90’s such as Sanju baba, Rishi Kapoor, Anil Kapoor and Govinda. I have watched a majority of Govinda’s film when I was schooling because of his style and dance. I haven’t watched many films when I was young, but whenever I get a chance I use to watch Govinda’s movies because of his dance moves, style and expressions while dancing. Though I haven’t followed any of them directly for my dance act but took some inspiration from each of them clubbed with my own imagination and efforts.”