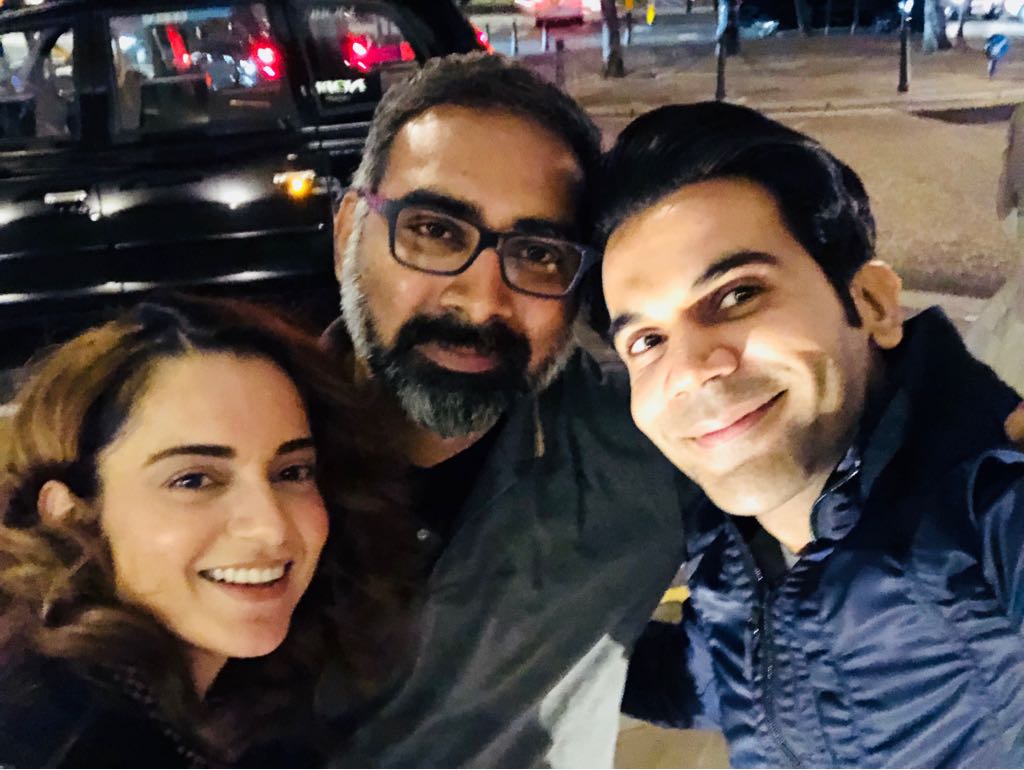 Last seen in an anthology ‘Lust Stories‘ actor Sanjay Kapoor has definitely made an impact with praises from everywhere and was recently showered with compliments from Karan Johar for his performance in Lust Stories, his fans want to see more of him. With his upcoming movie all set on track, we got to know his personality all the more better.
Sanjay Kapoor will be soon seen in an interesting double role in his upcoming movie ‘Bedhab‘. He seemed quite enthusiastic while talking about it as just like us, he is very much intrigued with the movie’s script and likewise its unique title. He wants to keep the element of surprise but did mention that the concept of the movie is like no other with a beautiful message conveyed . And that is the very reason why he chose to sign the movie! He does indeed have a knack to accept interesting roles!
Sanjay had some very interesting things to say about the unique title of the movie ‘Bedhab’. “It takes a while to seep in this title, but any title which takes a while and is not a normal title always has a better impact”, says Sanjay. As an example he spoke about the Salman Khan starrer ‘Dabangg’ which was produced by his dear friend Arbaaz Khan. He had observed that the name did not attract many at the beginning, but once it clicked, nobody could forget it. ‘Bedhab’ once clicked, is something which will create the great impact it is supposed to. He believes that some great titles take time to be liked, but once liked they never leave your mind and rapidly grow on you. That is ‘Bedhab’! Sanjay definitely feels happy with the director’s selection of the title.
When asked about his opinion on working with the script writer and director, Akash Goila, he just has words of praises. Sanjay rightly believes that a movie is the directors vision and if he himself is the story writer, that becomes a deadly package giving the best outputs. Inspite of his vast experience in the industry, Sanjay praised Akash for his utmost focus and the clarity of his vision. This definitely shows how matured Sanjay is as an actor. He is happy to work with a director who knows what he wants. After working in so many movies for all these years, he understands how a director works and is thus super happy with his present venture.
The movie will be on floor soon and just like Sanjay Kapoor, we are eagarly waiting for his terrific performance in the movie. We wish him all the best!

Poster of 'Fanney Khan' is out