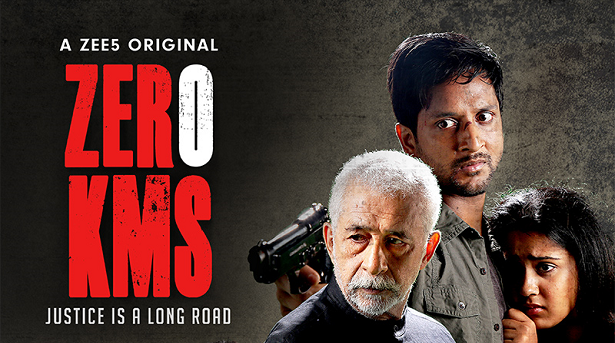 ZEE5’s ‘Zero KMS’ starring Nasseruddin Shah, which also marks his debut in the digital space has already become the talk of the town since its launch 6 days ago. 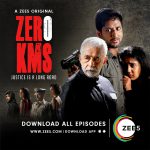 The series has been loved by all and within a week of its launch, it has garnered a staggering 9.6 rating on IMDB. Directed by Q, Zero KMS is a hard-hitting action-packed thriller, which forces one to take notice of issues that are plaguing the society. Missing people, flesh trade and drug abuse are a rampant issues prevalent in societies, and the series tackles the very same.

Talking about the same director Q said, “I am very excited that the audience likes Zero KMS. It’s encouraging to see that people are connecting with a different kind of narrative.”