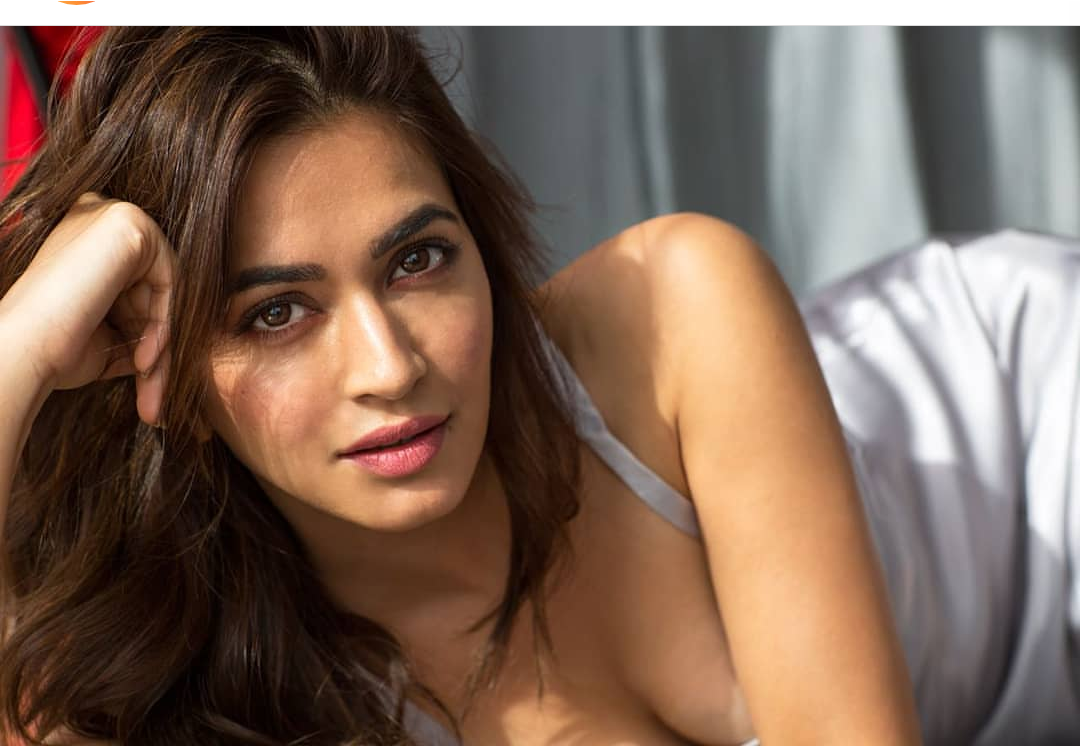 After portraying bubbly and girl next door roles with great aplomb, Kriti Kharbanda is set to surprise the audience and her fans with her fans with her first ever action-oriented role in her forthcoming film, Yamla Pagla Deewana Phir Se.
The B-town girl, who will be next seen in the third installment of the movie alongside Deols, will be seen doing hardcore action sequences in the movie. 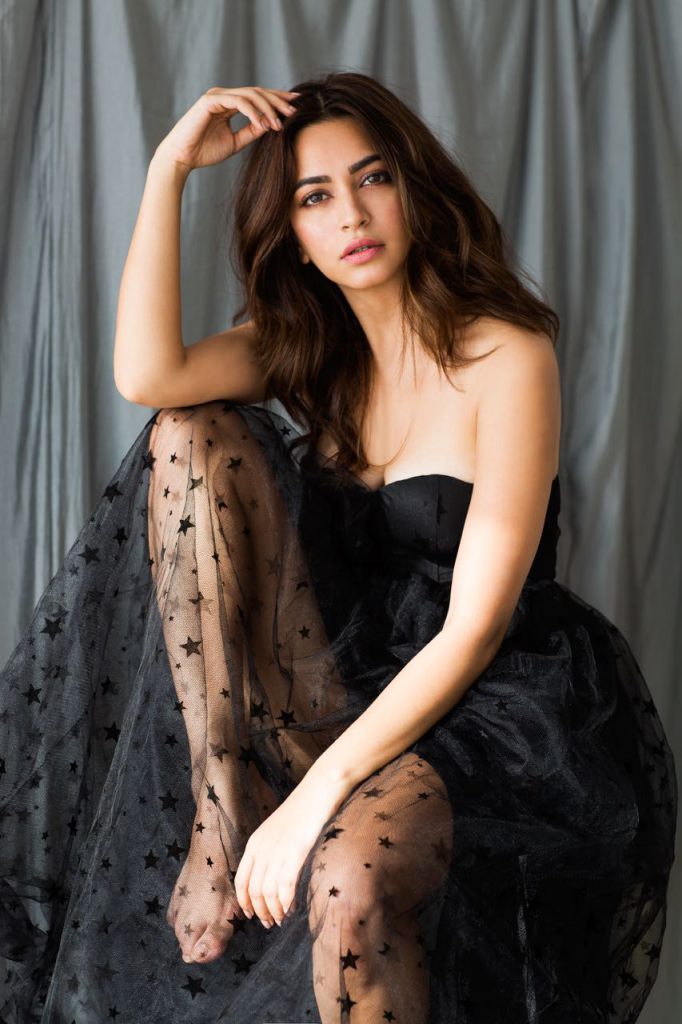 A source says, “Since it’s her first action genre film, Kriti wants to leave no stone upturned to make her character look relatable and wants to play her part convincingly. Accordingly, she will undergo training in gymnastics.”
“For one of the high-octane action sequences, the gorgeous actress will undergo gymnastics training in order to pull off front and back flips. There is lot of action in the movie which involves lot of training like gymnastics kind of training, fighting and lot of physical stuff that Kriti will have to do,” added the source. 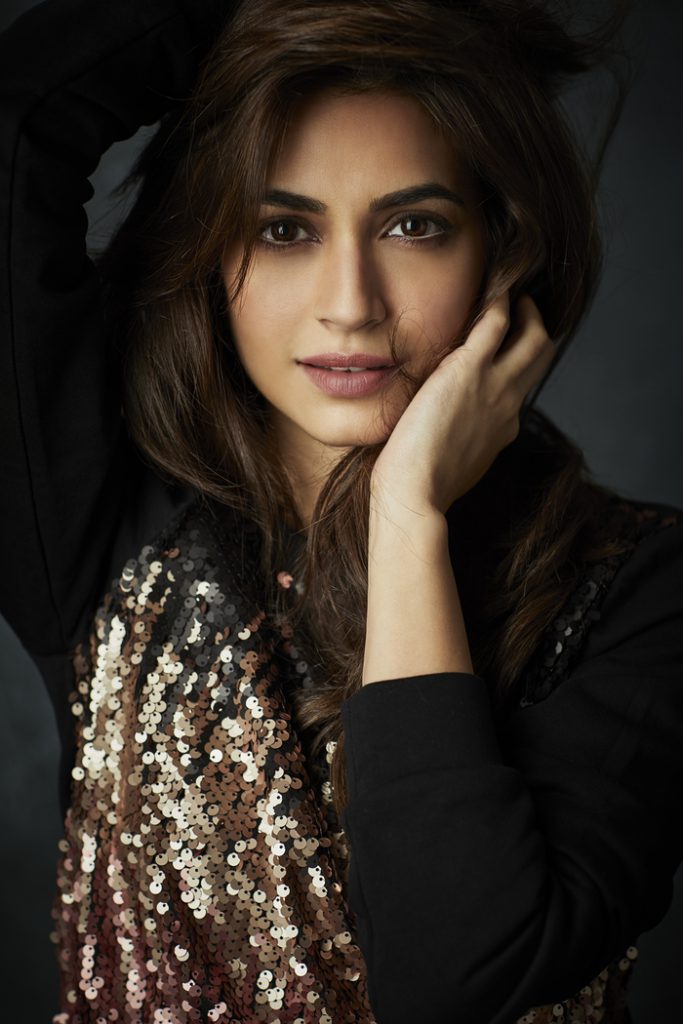 Reveals Kriti, “Firstly, I need to increase my stamina in order to execute front and back flips because landing is very important in gymnastics. I’m also practicing yoga to increase core strength. This can take a toll on your mental health which is why it’s very important to include yoga in your workout. It increases flexibility and keeps the mind sane.”
“Beginners like me need to spend more hours in the gym every day, starting off with the basics, practicing them and perfecting new skills,” the actress added.
Kriti was last seen in ‘Veerey Ki Wedding‘ with Pulkit Samrat and Jimmy Sheirgill.
previous post

The Human Bond on a Vikram Ride

Chitrangda shares a nostalgic pic of her childhood on Fathers day.