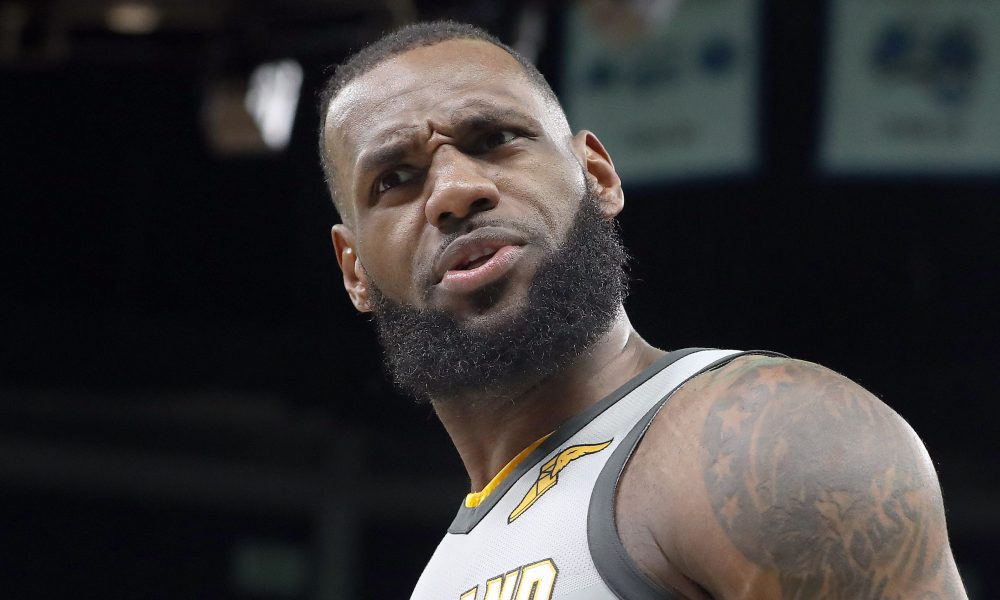 The Los Angeles Lakers front office, led by Magic Johnson successfully landed the biggest prize of this year’s free agent class, LeBron James. Since acquiring James, they have made somewhat unexpected, borderline bizzare moves. They brought in LeBron nemesis Lance Stephenson, knucklehead center JaVale McGee and a ball dominant, playmaking point guard, Rajon Rondo.
Even though all these players aren’t necessarily dreadful (especially not Rondo), their abilities and style of play are not necessarily complementary to James’. Stephenson is statistically the worst high volume 3 point shooter in NBA history, McGee can’t score a point as long as it isn’t through a dunk or layup and among all of Rondo’s talents, shooting and scoring reside permanently at the bottom.
Historically speaking, James has performed best when he had the ball in his hands while being surrounded by shooters who can give him room to operate in the paint. Chris Bosh, Mike Miller, Ray Allen, Shane Battier and Mario Chalmers in Miami. Kevin Love, Kyle Korver, Channing Frye and J R Smith in Cleveland. Great 3 point shooting is essential for a LeBron James team to succeed. The Lakers were already the second worst 3 point shooting team in the NBA last season and all their acquisitions haven’t helped in improving on that aspect so far.
The Lakers weren’t going to contend for a title this season no matter what. However, the moves so far don’t make any sense as long as it comes to the process of forming a successful team around the league’s greatest player. Maybe the Lakers wanted to add more teeth to their defence and add some more playmakers. However, with both LeBron James and Lonzo Ball on the team, playmaking isn’t where the Lakers are really lacking. And let’s be honest, no amount of defence can really stop the Warriors’ or Rockets’ juggernaut.
Success in the modern NBA requires efficient and consistent scoring from beyond the three point line. That’s how the game has evolved now. The Lakers better start signing up some good shooters to play alongside LeBron James or they won’t get anything but ticket and merchandise sales out of the last few years of his career.