We all love our Native Land and when the Independence dates come nearby, we have Goosebumps. Ofcourse, there have been so many movies that keep us loving our country. We come to know about the achievements and also the struggles. There has been a numerous number of movies launched to date and some of them will remain close to our hearts forever! However, here are the 7 Indian Movies That Is a Must Watch On 71st Independence Day!

Parmanu: The Story of Pokhran 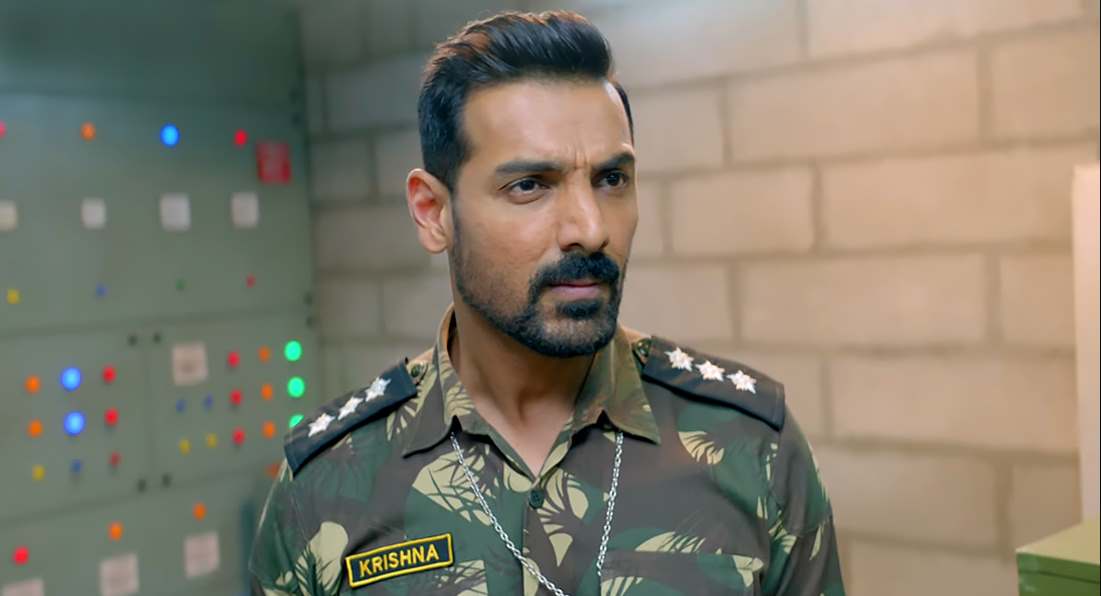 Parmanu: The Story of Pokhran is based on true events with John Abraham and Diana Penty as the lead roles. The movie is about India becoming a Nuclear Country and finding itself in the Global Nuclear map! It is a tribute to the Scientists who made it possible to test the first Atom bomb in the Pokhran Range of India under heavy surveillance. The story is indeed very challenging and also has a heavy impact! 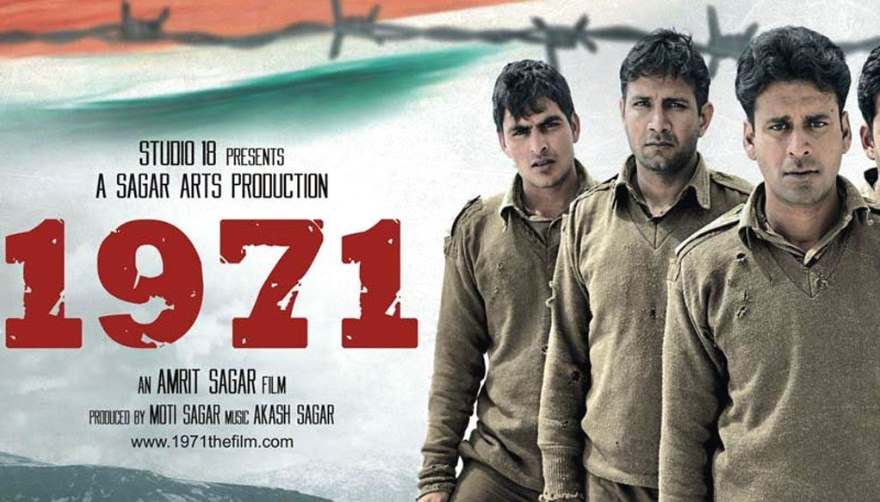 The movie 1971 was released back in the year of 2007 with some of the best actors in Lead Roles. The movie casts with some of the classic stars including Manoj Bajpayee, Ravi Kishan, Piyush Mishra, and Deepak Dobriyal in the lead roles. 1971 was a movie based on the true story of the Prisoners of War. This goes back to the year 1971 when some of the prisoners were captivated after the Indo-Pakistani war of 1971! 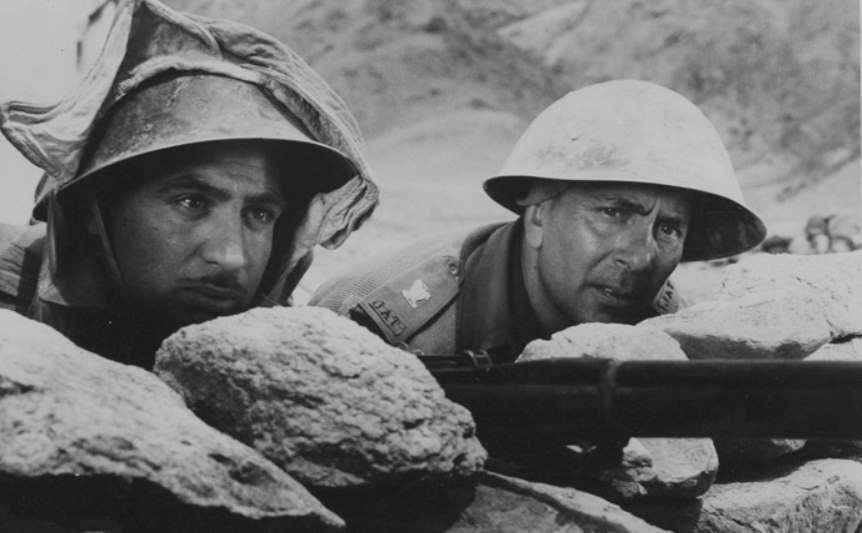 Haqeeqat was actually based on the 1962 Sino-Indo War that happened in the year of 1962. This movie is actually a selfless tribute to the Indian Jawans. It also shows their strength and the courage they had to fight against 80000 Chinese Army. The movie was directed by the famous director Chetan Anand. Also, the movie stars Balraj Sahni, Dharmendra, Priya Rajvansh, Sudhir, and Sanjay Khan in pivotal roles. Almost everyone will fall in love with this movie! 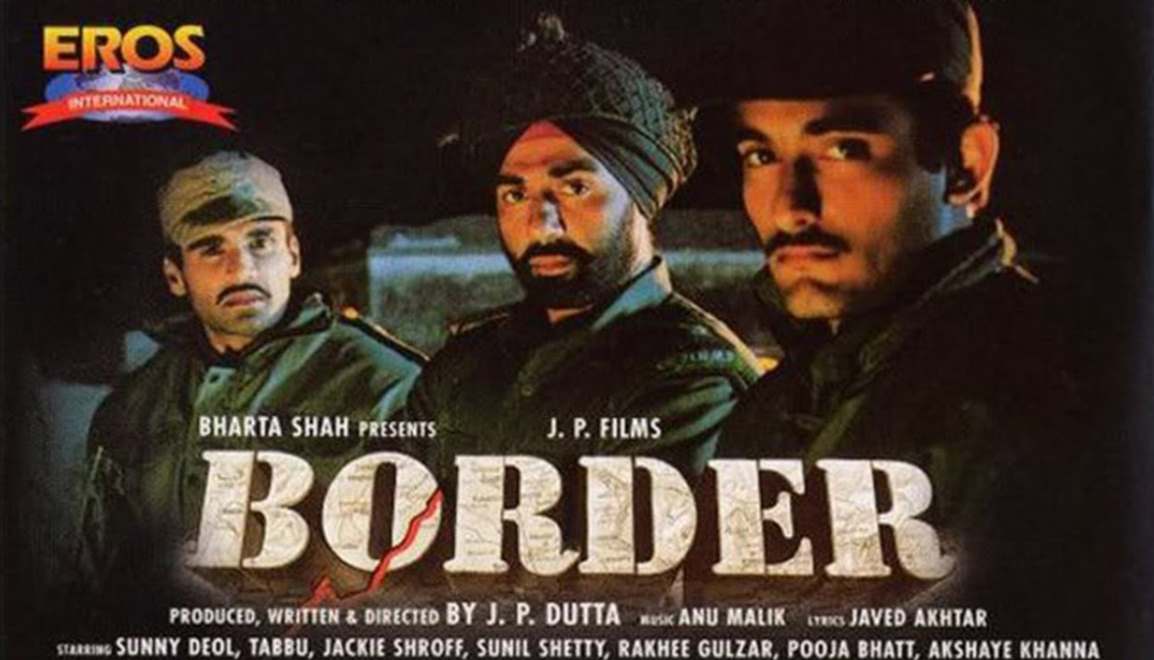 Border is probably one of the first movies that come to our mind when we think about Independence Day Movies. Rightly so! The movie has a special cast and also some of the best scenes that will remain in our heart. The movie was about the 1965 Indo Pakistani War and an emergency duty on the Border. The movie forecasts how the soldiers react and how their families have to deal with them. The climax with almost half the army dead will bring tears to your eyes! 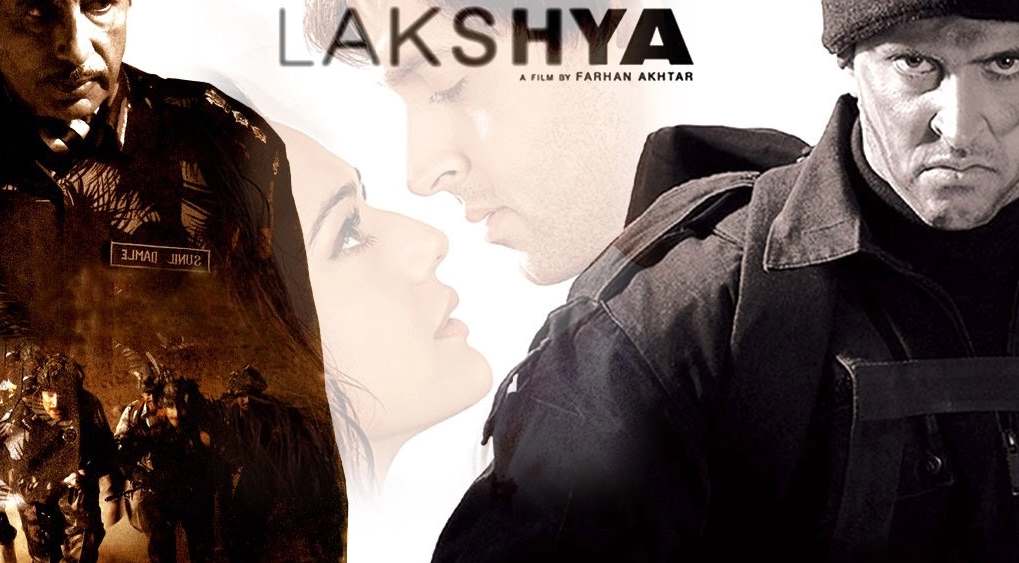 Lakshya is completely based on the 1999 Kargil War. This Farhan Akhtar movie definitely inspired a lot of Jawans to join the Indian army and serving the armed forces. Starring Hrithik Roshan, Preity Zinta and also Amitabh Bachchan, this movie is absolutely a must watch. This movie revolves around how an ordinary boy will get inspired to join the Army and when he does so, what is the lives aftermath! The climax will definitely bring you to tears. 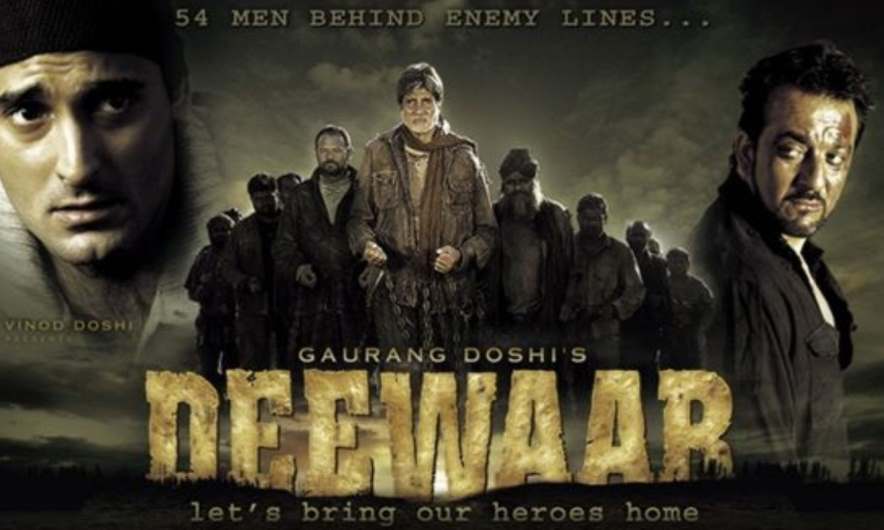 Quite similar to the movie of 1971, the movie Deewaar is also related to the prisoners of the LOC. Directed by Milan Luthria, this movie is based on the tales of Indian Army officers imprisoned on the other side of LOC. This movie stars Amitabh Bachchan, Sanjay Dutt, and Akshaye Khanna in lead roles. The movie resembles the struggles and the way they were treated. It also shows how some of the heroes managed to escape and come back! 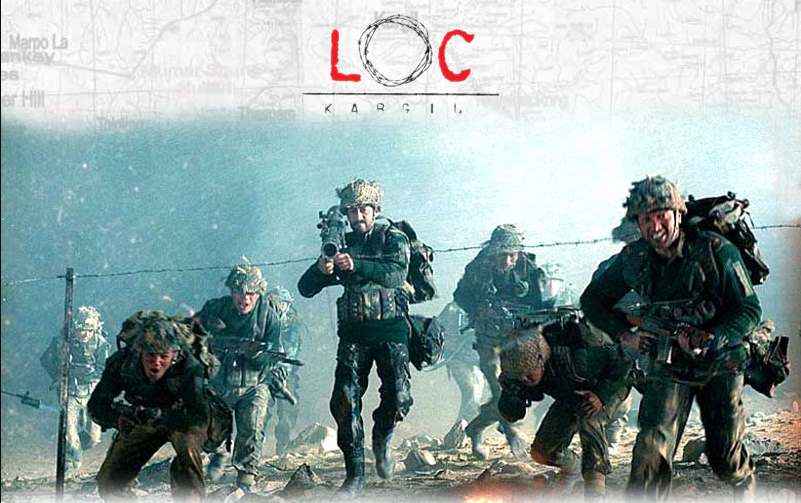 LOC Kargil is definitely one of those movies which will make you inspired to watch more. The premise of this movie is the 1999 Kargil War fought between India and Pakistan. It is based on the 1999 Operation Vijay and Battle of Tololing along the Line of Control (LOC). This movie stars a large number of Bollywood stars including Sanjay Dutt, Ajay Devgn, Saif Ali Khan, Suniel Shetty, Rani Mukerji, Kareena Kapoor, and Tollywood superstar Akkineni Nagarjuna. 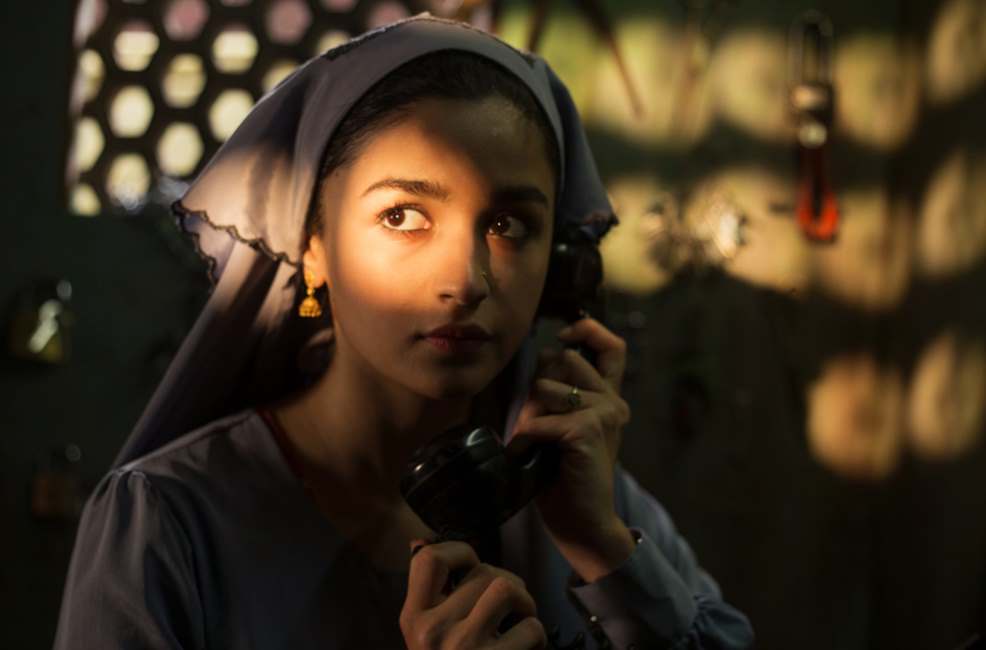 The recently launched Meghna Gulzar directed movie Raazi is inspired from the events of 1971 Indo-Pakistani War. The movie dates back to the wars of 1971 where Alia Bhatt becomes the real hero of the country to surpass the message of the attack! The movie is a must watch for a tribute to her courage and also respect for the country. You will love to watch the movie!

The Ghazi Attack is another patriotic movie starring Rana Daggubati, Kay Kay Menon which revolved around the 1971 Indo-Pakistani War. This movie is based on the plots of what happened after India received a message of Attacks on the 1971 war. The first attack was led by a highly superficial PNS Ghazi and how the Indian Navy was able to defeat it. It is certainly an inspiring movie to watch and to know in details.

Mission Impossible – Fallout is a culmination of all the previous films in the series: Tom