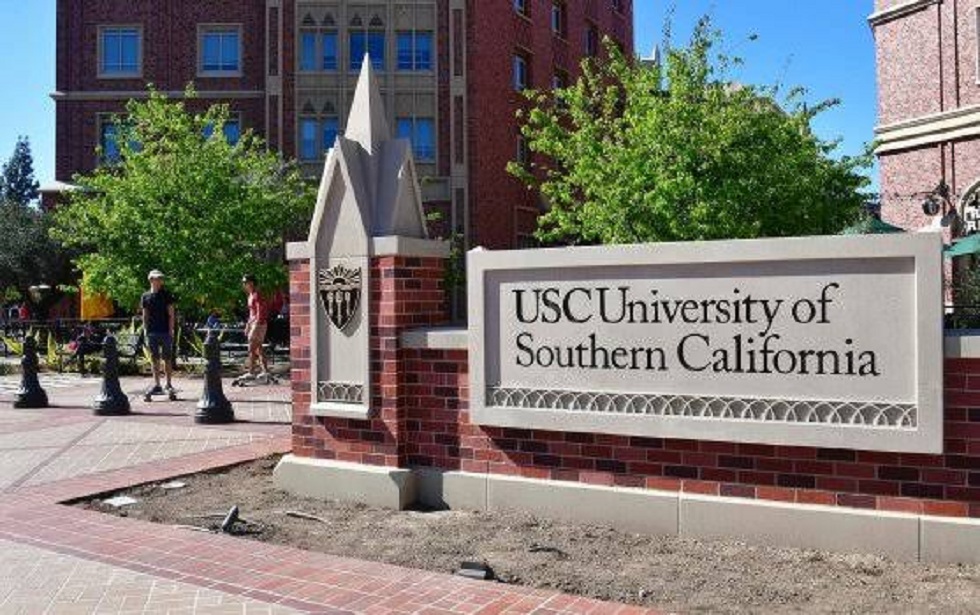 The University of Southern California (USC) is one of the most prestigious private universities in the United States of America. Few other universities can match the unending list of famous alumni across different fields that USC has. Neil Armstrong, George Lucas, Will Ferell, Ron Howard, Forest Whitaker, Judd Apatow, Daryl Hannah, Bob Saget, John Wayne, DeMar DeRozan, Ronnie Lott, Reggie Bush, Marcus Allen, Anthony Muñoz, Troy Polamalu, Allyson Felix, Eve Torres, Cheryl Miller and Lisa Leslie are just a few of the legends of their fields who happen to be USC alumni.

How Much is USC Tuition ?

The rise in USC tuition came at a time when the university was on a consistent climb up the rankings for academic reputation and financial strength. In a span of 20 years, USC went from the nation’s 51st ranked university to its 23rd. It had also initiated a $6 billion fundraising drive during that time. A USC tuition hike during the midst of such a massive fundraising drive seemed kind of odd. However, USC Provost Michael Quick had this to say about the tuition hike: “We’re competing with the Stanfords and the Ivy League Schools of the world, and when you are competing for the best faculty in the world, that’s expensive. As we build infrastructure, that’s expensive.”

The USC tuition hike has expectedly been met with a lot of controversy on campus, with students clearly being displeased by the move. The USC student government body passed a resolution to ask the administration to freeze the USC tuition rates. The USC tuition cost of more than $50,000 isn’t all the money that students pay in a year for being on campus. After the living expenses and cost of books are added to USC tuition and fees, a student ends up paying more that $70,000 a year.

However, according to Robert Shireman, a senior fellow with the Century Foundation think tank, the situation has a sliver lining for most students. The staggeringly high USC tuition “doesn’t necessarily tell you much about actual affordability. The sticker price is only relevant to people with very high incomes.”

That happens to be factually correct as per the university records as well. Almost two-thirds of the undergraduates don’t pay the USC tuition sticker price and receive some sort of financial aid. According to official university figures, a total of $480 million was given out to the students as financial aid. $275 million from that was in the form of school grants and scholarships, $132 million in federal and private loans and $22 million in federal grants.

According to a study by the Institute for College Access and Success in Oakland, even with high tuition rates on the USC campus, the students graduate with lower student debt than the national average. Students who graduated USC in 2014, left school with an average debt of $28,500. The national average for student debt after graduation was $29,000.

Despite the high USC tuition, only 45% of students graduate with debt on average. While it is significantly higher than the 23% student debt rate at Stanford University, it’s still lower than the national average. Speaking further on the USC tuition rates, Michael Quick said that the school needs funding for things like enhancing mental health counselling and job placement services, and also for renovation of the university’s science labs to keep them up to date with current technology. Quick said: ”Our students and parents are expecting value in their education, and the bottom line is it sometimes takes money to provide that value.”

While Quick claimed that the university’s administrative body is mindful of the cost to students and monitors student debt data frequently, 1968 was the last time that USC tuition was not raised.

To combat the rising USC tuition costs with a tuition freeze, the student leaders presented the example of the University of California, which didn’t raise its tuition for five years straight. USC’s student body president Rini Sampath expressed her displeasure at the way the administrators ignored the student body’s resolution. She said: “It feels like we didn’t really get anywhere“.

The Technology That Drives Live Betting