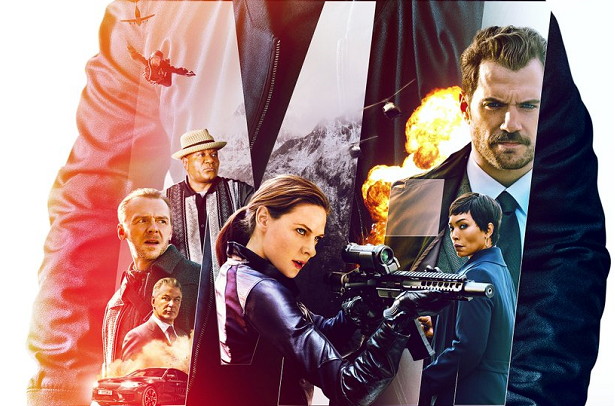 The Mission: Impossiblefranchise is back with its new and exhilarating sequel, Mission: Impossible – Fallout! Over the last two decades, the film series has been loved by children, youth and adults alike, leaving the world wanting for more!

With its mind-blowing stunts and spy plot, Mission: Impossible is one of the most successful franchises in movie history. The thriller series that started in 1996 was always cherished for its action-packed adventures.

Produced by and starring, Tom Cruise, Mission: Impossible – Fallout promises to take us on a crazy ride yet again. According to him, it is a culmination of all the previous films in the series. It’s a sure shot closure on all the previous unfinished plotlines. Quoting Cruise, “You’re going to see characters brought back and storylines brought to a conclusion.” 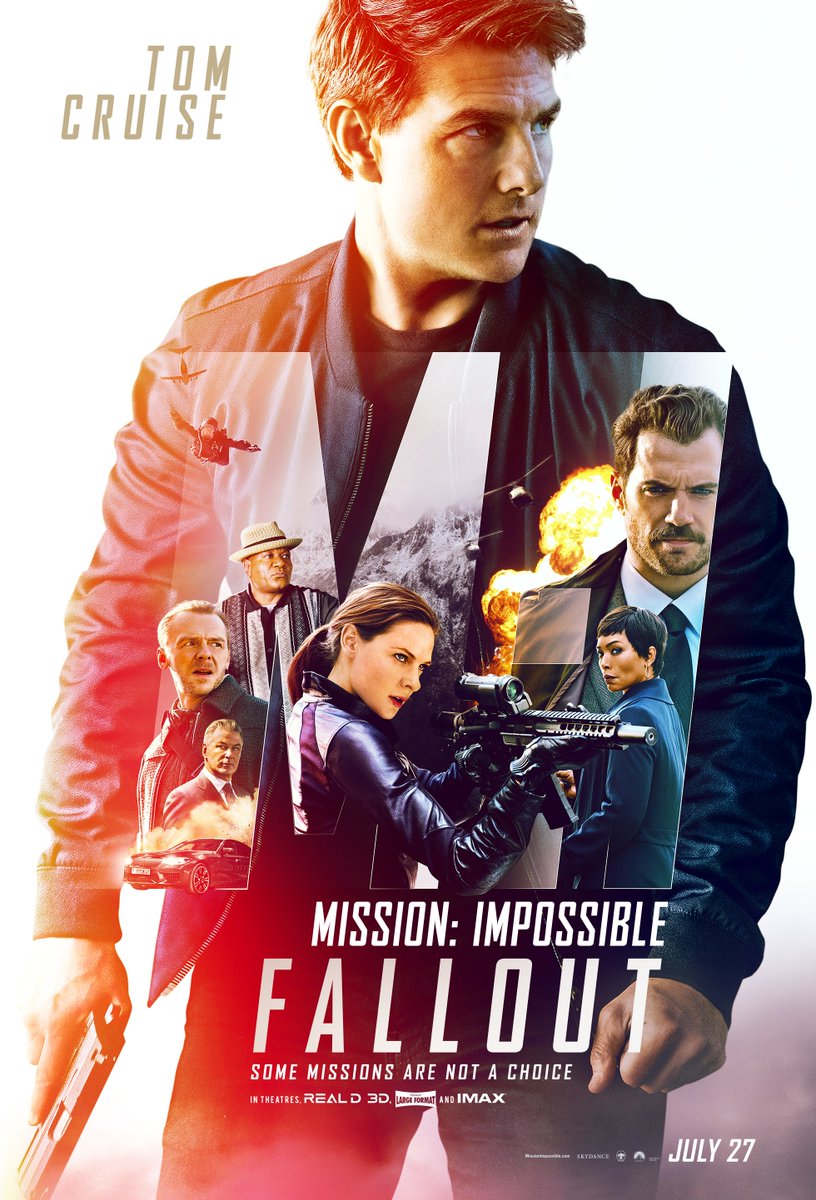 Adding further, Cruise said, “At the beginning of the film, the book The Odyssey was chosen for a very specific reason. The journey my character, Ethan Hunt, and his team go through is an odyssey inspired by and reflective of that story. It’s an epic personal tale, and there are enormous emotional stakes for the characters.”

Henry Cavill, Angela Bassett, and Vanessa Kirby will also join the dynamic cast along with filmmaker Christopher McQuarrie returning to the wheel.

‘MISSION: IMPOSSIBLE – FALLOUT’ is slated to release in India on July 27.