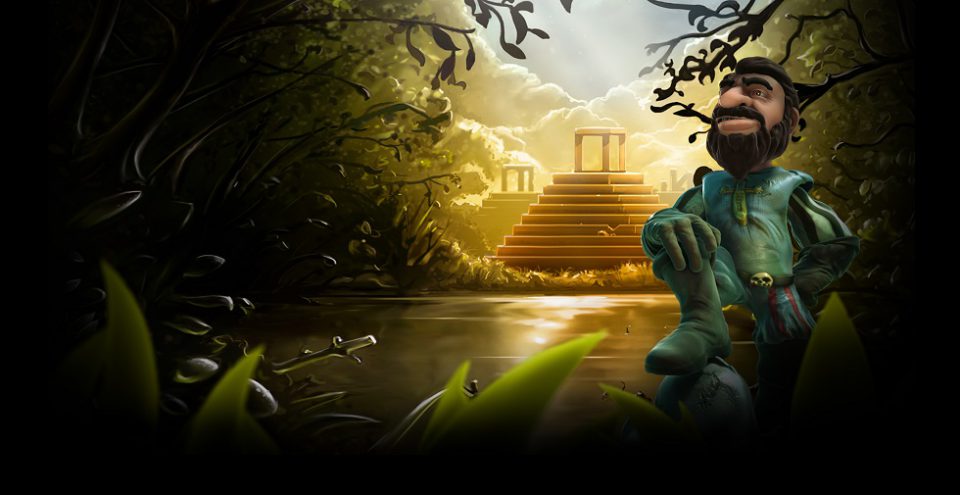 If you go online to play slot games, then it is almost certain that you will be familiar with the work of NetEnt. The ‘Ent’ stands for entertainment and this software designer is a master at entertaining people with fantastic games.

They’ve been doing that for the past twenty years with one success after another. NetEnt show no signs at all of slowing down and continue to be an industry leader. Their games aren’t just entertaining but thrilling and unique too. The company aren’t afraid to revamp their past hits and create another massive hit.

The company has enjoyed success all over the world. They have a presence in Malta, Gibraltar, Ukraine, the United Kingdom, the US, Sweden, India and Poland. As you will read, it is their expansion in the US that is proving very important for NetEnt.

You will be yearning to start spinning those NetEnt slots after reading https://www.bestcasinosites.net/software/netent/ . You can learn more about the games offered by NetEnt on sites that have even more information about this great slots’ designer.

When you have such an impressive collection of slot games, your next task is to see them played on the very best online sites. NetEnt have achieved that but never want to stand still.

Recently, they linked up with Buzz Bingo who are the United Kingdom’s largest bingo operator. Those now going to that site won’t just be hoping to get a line or a full house. The Buzz Bingo site’s set of slot games are now entirely supplied by NetEnt.

Stevie Shaves is the Chief Digital Officer at Buzz Bingo. He summed up the importance of having NetEnt on board. He described the company as “one of the industry’s very best content providers”

It’s been an important year for NetEnt with expansion in the US gathering speed. There are more legal online casinos now and the company have been busy forging links with them. Last year, NetEnt acquired Red Tiger Gaming and now their games can be played at online casinos in Pennsylvania.

It was a move that NetEnt believe will “strengthen our position as market leader in the US” and be just the start of their expansion in this important market. There have also been deals signed with sports operators such as William Hill, DraftKings, Wind Creek, BetMGM, The Cordish Companes and Tipico. It’s not a surprise therefore that the NetEnt group has been seeing total revenues continuing to increase.

NetEnt already have a fantastic portfolio of games and this year has seen them update some of them. Their Megaways feature has been added to games such as ‘Gonzo’s Quest,’ ‘Piggy Riches’, ‘Twin Spins’ and most recently, ‘Divine Fortune.’ They have all been massive hits and you can expect more of their back catalogue to be given the same treatment in 2021. They already have ‘Fruit Shop Megaways’ not far from release.

The revamped ‘Divine Fortune’ game was already a great one to play. Now this new version has 117,649 Megaways, so even more ways to get a win. With features such as Falling Wilds, Re-Spins and a Wild-on-Wild expansion, it’s a game that everyone will want to play. That’s something than can be pretty much written about any NetEnt slot game.

The company have also been investing heavily in the Live Casino part of their business. This includes expanding their live studios in Malta. NetEnt have recently released their first ever Baccarat live casino game.  December sees the launch of their new game ‘Roulette Max’ that they hope will be a massive Live Casino hit. All of which will lead to even more success for NetEnt after recently signing deals in Sweden and Lithuania.

,One way of being an industry leader is to know when to release an absolutely brilliant game at the right time. NetEnt have done just that with the release of ‘Aloha Christmas.’

This sees NetEnt take one of their most popular games ‘Aloha! Cluster Pays’ and give it a slightly different seasonal feel to create another big hit. Why release another slot that features snow, when you can set a game in Hawaii instead.

It’s games like this that illustrate just how NetEnt create something that stands out from other games on the busy slots market. Why have five reels when you can have six? More excitement is added with mystery and multiple wild symbols and Sticky Re-Spins to create yet another hit.

2021 is nearly with us and it promises to be another big year for NetEnt. So much is in their favour at present, they just keep on proving why they are the best in the industry. With the US expansion, live casino and more great games to be released, next year will undoubtedly be another successful 12 months for NetEnt.

67% of Couples Meet Online – Did You Know That?