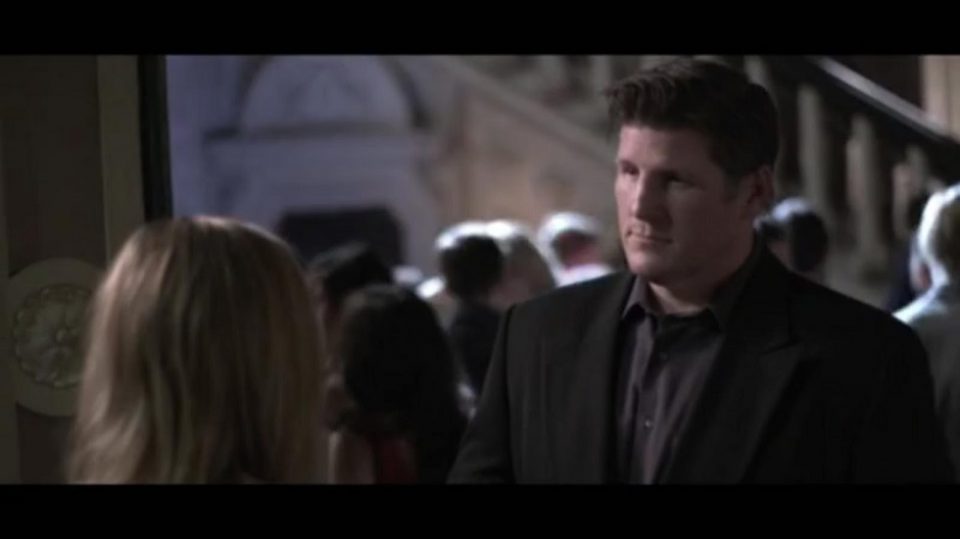 Brian Turk was an American actor who is most famous for his role of Gabriel on the HBO TV series Carnivàle. He also played the role of Mort on the famous 2000s TV show starring Sarah Michelle Gellar, Buffy The Vampire Slayer. He appeared during the fifth season in the second episode titled “Real Me”. Buffy had trouble killing Mort but eventually managed to do it by staking him with a wooden unicorn in the toy store. He was famous for his massive size and played roles accordingly. He also had a hilarious cameo in the hit sitcom Two and a Half Men as the big guy in the grocery store line. Brian Turk also appeared in several other shows until he lost his life to cancer. Let’s find out more about Brian Turk.

Brain Turk: All You Need to Know

When was Brian Turk born?

How tall was Brian Turk?

How old was Brian Turk when he died?

Brian Turk was 49 years old at the time of death.

In early 2018, Brain Turk was diagnosed with brain cancer. Unfortunately, the cancer became terminal in 2019. He died as a result of the complications caused by the cancer on September 13th, 2019. He is survived by his wife Emily Wu, and an eight year old son.

How did Brian Turk cover the expenses of his cancer treatment?

Back in July, a GoFundMe was started by Carlos Marlene Montiel, on behalf of Turk and his wife, Emily Wu, to pay for his medical expenses.

‘Just over a year ago our dear friend, Brian Turk, was diagnosed with cancer. Being the selfless and private person that he is, Brian kept this quiet so as not to concern his family and friends,’ Montiel said on the fundraising page.

‘Unfortunately, cancer has now become terminal. Brian has impacted so many of us in a positive way whether it be on the football field, at Mater Dei or USC, on stage or in our personal lives,’ the statement added.

‘He has always been there for us in our times of need and celebration,’ the statement added.

‘Brian wants to fight this battle as he has a wife & an 8-yea  r-old son, who calls him his best friend. ’His will to live is strong but this is expensive. Brian has been the breadwinner supporting his family as his wife has been physically unable to work full time.’

Aside from his role as strongman Gabriel on Carnivale, he has also had roles in movies like The Lost World: Jurassic Park, A Civil Action, Big Fat Liar, American Pie 2 and more.

Here’s a list of all the acting roles of Brian Turk’s career:

So that was a brief snapshot of the life and career of actor Brian Turk. He had a steady acting career and appeared in a long list of shows and movies. Fate dealt a cruel blow to him and he passed away at just 49 years old because of brain cancer. Brian Turk may be gone, but his legacy will live on inside the hearts and minds of his fans through his roles.

How To Find The Top Commercial Cleaning Services