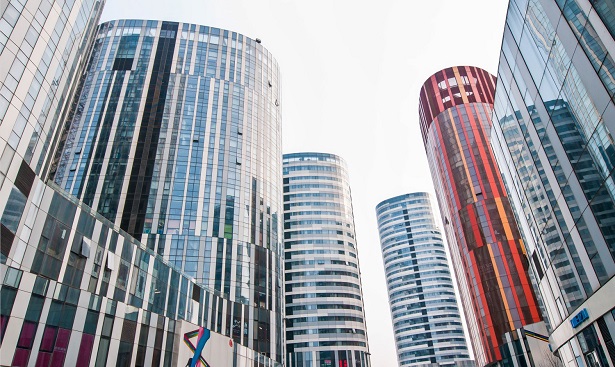 As of today, the recent updates state that China has banned several blockchain based news accounts. Well! The journey does not end here, China is very aggressively moving against the cryptocurrency industry. The authorities have also banned the hotels in downtown Beijing restricting them to hold cryptocurrency based events.

As per the latest update, 8 of the blockchain and cryptocurrency based online news media channels have been banned from operating in China. This happened on Tuesday when the official public accounts of these WeChat media channels was blocked due to violations against new regulations enforced by top China’s internet watchdog.

ConsenSys Hired as a new blockchain technology advisor by Xiongan

In one statement, Tencent, an operator of WeChat mentioned that they have shut down these accounts permanently as they were publishing the ICO related information along with cryptocurrency trading updates.
China’s Cyberspace Administration mentioned in its regulations earlier that demanded content providers within the chat applications complying with national interests as well as public orders.
It was on 17th August when Beijing’s Central Chaoyang district issued a notice from banning the hotels from holding events in relation to cryptocurrencies. Not only hotels but any office building or shopping malls are also restricted from holding any such event.
The document was leaked online this very week confirming South China Morning Post with the local authority. Similar to all the Chinese news services, this blockchain and cryptocurrency media sources also rely on WeChat to reach audiences. Among these blocked news platforms are some of the most renowned ones like Jinse Caijing and Huobi News.
Through this step, the Chinese authorities have made it clear that they have no intention of allowing the retail investors to get involved in this cryptocurrency and blockchain industry because of the concerns over the financial stability.

The Major Pros And Cons Of Fine Wine Investment