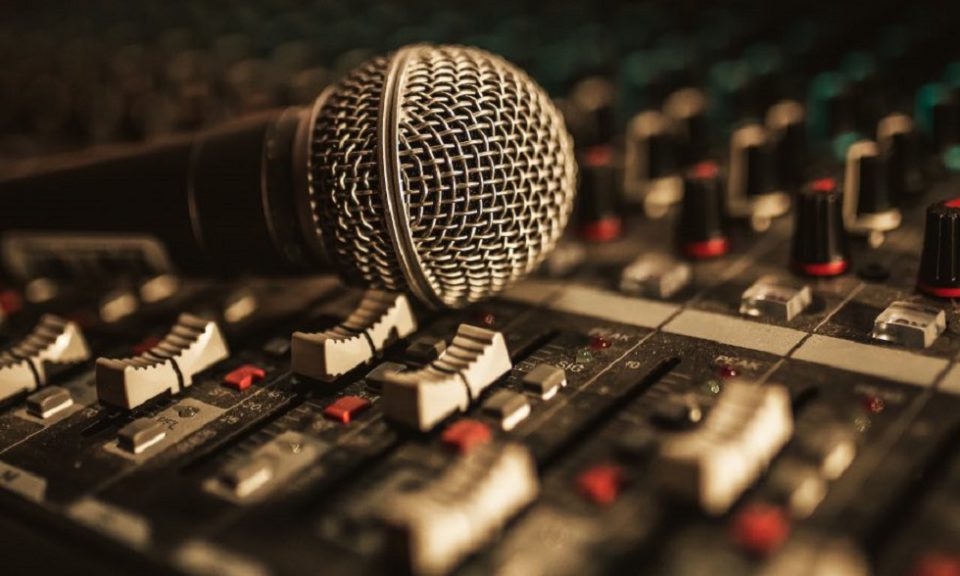 For live performing musicians, the public addressing system (in short PA system) plays a vital role. It defines what your audience will hear. As a musician, you expect to deliver the highest natural and clear sound. Your expectation could be broken if you have the wrong sound system.

In general, a PA system is composed of three components.

Right now, there are many PA systems available in the market tailored to all kinds of live performances, ranging from two hundred bucks to two thousand dollars.  But don’t be confused. Have a seat and read this article and decide which one will be the right PA system for you.

Factors To Consider To Choose The Right PA System

Here, I have listed some key factors that you should keep in your mind to choose the right public addressing system.

Think about how much power you need according to how big your audience will be,.and where you are going to perform. In a PA system, the amp generates power, and it is the amp’s function to amplify the signal generated by the mixer and send it via the speakers.

Watt (W) is the unit to measure power. If you don’t have enough watts for the venue you’re playing in, pushing the volume too loud will result in a crackly and distorted (clipped) sound. As a general rule, a band performing in a medium-sized arena should have roughly 1500 watts of power, whereas a soft & relaxing concert may only need 750 watts.

60 watts could be enough for an acoustic guitar performance with a crowd of 100 people. An acoustic guitar sound hole produces good sound on its own as it resonates an authentic & complete sound through its hollow body.

On the contrary, an electric guitar requires powerful amplification. Check the best guitar power amps in 2021.

A wide-open space like under the open sky requires higher power than a compact place surrounded by walls such as cafés, bars & hall rooms.

Should You Go For A Portable PA System?

Consider how often you move to different venues. If you play in a fixed gig at the same place then a compact or portable PA system is not your mandatory choice. But if you move very often at different venues then a portable sound system should be your primary choice.

Traditional PA systems are made up of various gadgets, are heavy to transport, and require significant time to set up on stage. On the other hand, portable PA systems have all the necessary equipment within a single enclosure.

How Much Should You Spend For A PA System?

There are many different types of PAs on the market, and you can easily spend thousands of dollars on one with a lot of power and capabilities. However, keep in mind your financial constraints. All-in-one modular PA systems provide outstanding value for money and give clean and straightforward amplification without the complexity of some of the more intricate systems, making them ideal for smaller groups and performers.

But take note that in future, you may have opportunities to perform in front of a bigger audience and you will need a powerful public addressing system. So, instead of buying two, buying one will be an economic decision.

Also, there are PA systems available that you can upgrade for high performance later. Getting one of those would be a more budget-friendly choice than replacing one.

Your PA system can be expanded in a variety of ways. Like adding extra mics, companion speakers, speaker stands, and additional cables. In this case, choose a PA system with various input and output connectors.

The Requirements of your PA System are Determined by Its Purpose

If you want to use your PA system to amplify music as well as speaking, you’ll need some extra features.

Music amplification necessarily requires a system to cover a wide spectrum of audio frequencies than speech amplification. Make sure your PA system can generate sound in the high and low frequencies, as well as the midrange.

Adding extra speakers will improve the quality of your music. Most music-oriented PA systems use individually tuned single speakers assembled in a package to reproduce a full frequency range. A good loudspeaker has an amplifier for low-frequency sound, a tweeter for high-frequency sound, and a horn for mid-range sound.

While these considerations address the fundamental needs of prerecorded music (or one or two musicians), notice that sound systems for musical productions can become quite large and diverse, and thus quite expensive. Portable stereo PA systems are now available from manufacturers such as Fender.

In conclusion, I will suggest to determine your essence and research accordingly before you make your purchase. Learn some terms like dynamic range (difference between the loudest & the softest parts), frequency response, peak power handling, RMS ratings, continuous program power handling, etc. Those terms will help you to determine the PA system’s price and features.

The Best Security Features of an Internet Casino