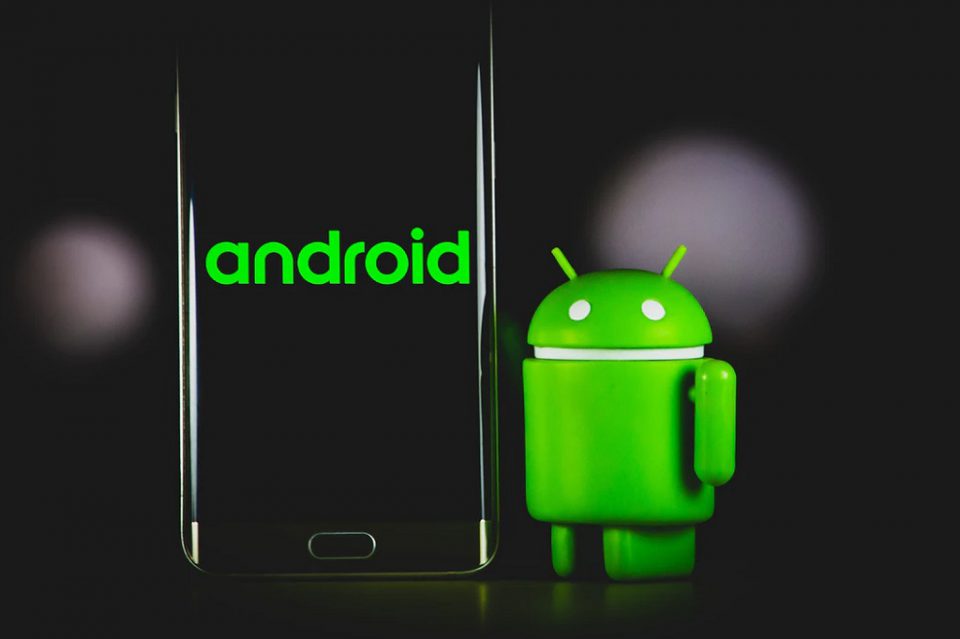 Just like every other area in the IT industry, Android app development doesn’t stand still. It keeps changing, with new trends arising and old ones losing their traction and dying out.

Of course, if you’re here, you probably already know this. You’re likely to be involved in Android development services, one way or another. And, you want to stay up-to-date on the latest developments in the field.

So, let’s dive right into what the future – and, more importantly, the present – holds for Android developers.

Here’s the holy trinity of the most popular types of wearables:

And what do wearables come with? Huge potential for app development, of course!

On the one hand, their use is likely to require a separate app developed just for its setup and management. On the other hand, any app can benefit from integrating additional features to help users enjoy benefits from their wearables even more. Think about sleep cycle or productivity apps that can use data from fitness trackers.

Apple is slowly losing its dominating position in the market, too – that’s an important heads-up for Android-oriented developers. In 1Q2018, the tech giant had a grip on it with its 56-percent share, according to Statista data. In 4Q2020, Apple’s share shrunk to 36%.

What’s interesting, there’s no clear great competitor that undermines Apple’s stronghold on the market. Instead, it’s a variety of companies with relatively small shares, like Huawei, Samsung, and imoo.

All in all, the stars have aligned for wearables growing in popularity among Android users.

AR is hardly a new technology in Android development, but that’s not to say it’s not trendy. Here are just some examples.

The latest AR use case is Google Maps’ AR/Live View. This feature allows users to see directions through their phone’s camera in real time. No more trying to figure out how to follow the directions placed on the 2D map!

Google is far from the only player in town when it comes to AR. IKEA made a buzz with its AR app recently, too. IKEA Place allows users to see how different furniture items would fit in their place through the lens of their smartphone camera.

That’s not even to mention Snapchat. This social media app has had AR face filters for a long while now – so long that it’s hardly any news today.

Personal Data Usage Is in the Spotlight

Around 80% of Android users want Google to follow Apple’s lead and introduce a similar opt-out option for app tracking (as per an Android Authority survey).

In case you’ve missed the big news: in April 2021, Apple rolled out the App Tracking Transparency feature with its iOS 14.5 update. Starting with this version of the OS, apps have to explicitly ask for users’ authorization to gather their personal data and track their activities.

So, as the anti-tracking movement gains traction, soon enough the best Android app will be the one that puts user data privacy above everything else.

What does it mean for Android developers? First and foremost, make sure your app is transparent enough when it comes to personal data usage. Second, include the opt-out or permission management option in the settings.

M-Commerce Is Here to Stay

When someone says “mobile commerce”, you need a bit of context to understand which segment they’re talking about. These days, m-commerce spans:

Here’s a testament to m-commerce’s success: Wish Android app alone gets more than 1.5 million users a day, according to Airnow. Amazon, in its turn, can boast around 854 thousand daily active users spending their time within the company’s app.

Within this huge trend – that has already become the norm in people’s lives – there are some key smaller trends that deserve your attention:

It’s fair to call cloud computing the de facto standard of the industry. Backend-as-a-Service is now a viable alternative for developers who’d rather focus on the front-end and business logic part of the process instead of managing servers.

It’s relatively inexpensive, with some providers offering a free plan and pay-as-you-go pricing. Plus, cloud computing allows for better app performance. Resource-demanding operations and calculations can be done on powerful server SSDs instead of the user’s phone.

One example of BaaS is Firebase, powered by Google. With it, there’s no need to worry about infrastructure or manage servers. Moreover, it comes with powerful tools for error monitoring and bug fixing, as well as user analytics and app testing.

Multiplatform Development Is All the Rage

Long gone are the days when cross-platform app development was synonymous with a lower-quality product. Now, with Kotlin in its full glory, having one codebase for two apps (for both Android and iOS) doesn’t equal poorer performance or more bugs.

Kotlin is designed to be used for all the business logic of the apps. That cuts development time (and costs) a lot. All you have left to write in native code is the user interface and APIs. No wonder Kotlin is a favorite among development companies and their business clients.

What’s more, developers now can add the likes of Flutter and Haiku Animator to their toolkit. These two tools are among many others that adhere to the “create once, use anywhere” philosophy.

For instance, Flutter allows creating UIs for multiple apps with one codebase. This codebase can be compiled in a variety of native languages, thus saving up precious development time.

Haiku Animator, in its turn, serves essentially the same purpose but when it comes to animations. Using it, designers can just do their thing and then convert it into code. Combine these tools with Kotlin and you can have both the apps you’ve wanted in almost half the time.

The modern trends ensure promising prospects for Android app development. They allow not only for strong competition with popular brands but also for spending fewer resources on a product. There are probably more improvements to come. So, look out for the new updates.

What is ERP and how can it Improve Your Business Operations?

Sony making a move to include Blockchain related hardware | Applies for Patent!