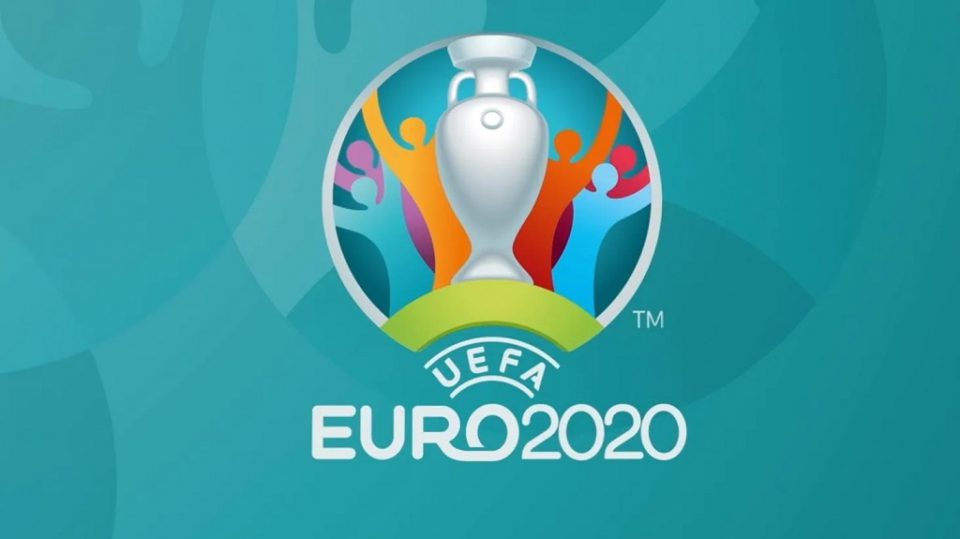 Euro 2020 has arrived, and it’s been different going through a weekend without premier league action.  Thankfully, we have a major tournament going on, which presents the fans with an opportunity to do what they do best – watch competitive football again.

As Euro 2020 continues, and Betway sports betting cannot get any better. We take a look at all of the Premier League club players that will be in attendance and competing for their various nations.

The UEFA European Championship features 116 players drawn from Premier League teams. Chelsea and Manchester City have the most players participating in UEFA EURO 2020 out of the 20 Premier League Clubs, with 15 each.

Manchester United, the Premier League runners-up, are third with 11 players.

After winning the Champions League, Chelsea’s players will be full of confidence heading into Euro 2020. If N’Golo Kante leads France to victory this summer, the unassuming midfielder will be a favourite for the Ballon d’Or in 2021. You can place all your bets on the Betway platform as the tournament progresses.

Man City’s players must forget about their Champions League final defeat and focus on helping their national teams advance as far as they can at Euro 2020. Phil Foden is playing in his first big event as a senior, and the brilliant English midfielder has a strong chance of being named the competition’s best young player.

Is this the where Manchester United’s Bruno Fernandes takes over as Portugal’s main man from Cristiano Ronaldo? This summer, all eyes will be on players like Paul Pogba and Marcus Rashford.

Diogo Jota has now scored six goals in 12 appearances for Portugal since joining Liverpool from Wolves in September last year. There’s a good chance the 24-year-old will cement his status as a top player at Euro 2020. Bet on Jota to outscore Ronaldo, and to emerge the tournament’s top scorer with Betway. After suffering an injury, Trent Alexander-Arnold was forced to withdraw from the England squad.

Gareth Bale and Harry Kane both have what it takes to light up the Euros, but, will they still be Spurs players by the end of the year?