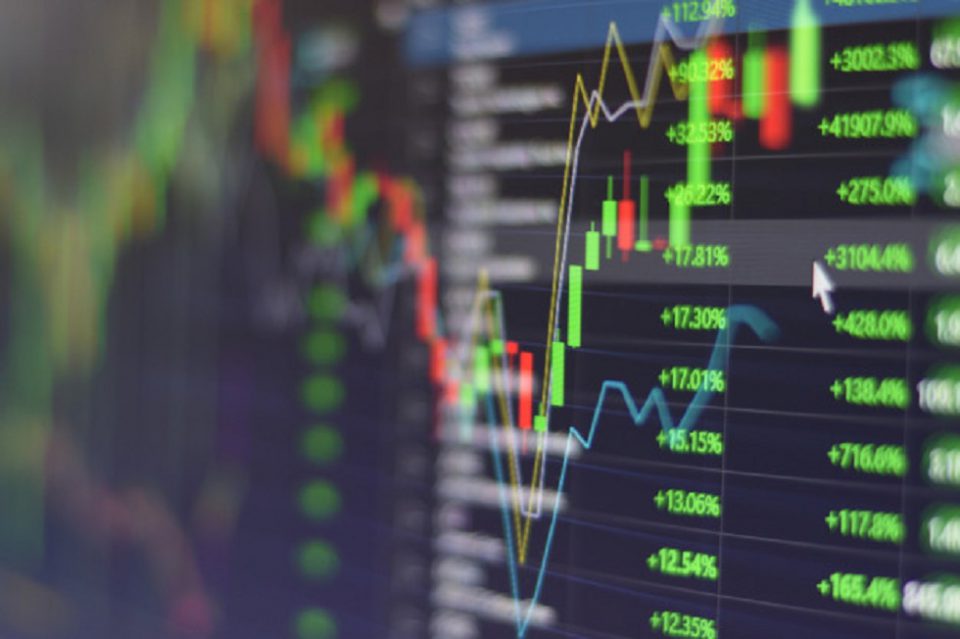 In the last few days the Nasdaq 100 tech-heavy index has once again conquered financial media headlines, although for a different reason than the past few months.

The reason for this hype is that tech stocks have been plunging almost 15% since the index posted its latest all-time high on September 2, almost reaching a milestone level of 12,500.

Since then, the Nasdaq has melted down and shows signs of increased weakness based on multiple technical factors and in the context of certain news that have shaken this bull run to the core.

In the following article, business consultant Jasdeep Singh takes a closer look at the technical elements that are driving the Nasdaq to attempt to determine where things may be headed from here.

From a historical perspective, the weekly chart above shows that the Nasdaq’s sell-off that we saw in late February – mostly triggered by the pandemic – was also accompanied by a technical top, while the index also stepped into overbought territory according to the Relative Strength Index (RSI).

These two signals – the pattern and the indicator – along with the uncertainty and the risks that came with the pandemic resulted in a risk-off move that sent the index down to the 8,000 level.

We can see how in two of the previous instances that the index reacted negatively once this upper trend line has been touched and the same thing happened in February.

However, since the Nasdaq 100 touched its bottom at 7,000 in late March, the index has been on a strong uptrend. The run has sent the index to as high as 12,000 in only a matter of months, which is an unprecedented level and even more remarkable because of the speed of the growth.

The rate of this rally is one of the things that investors constantly argue about. Many point to this situation as rampant speculation while others see the increased momentum as caused by the pandemic since many of the companies that constitute the index were favorably positioned to benefit from lockdowns and work-from-home policies.

Other elements in play helped fuel this bull run although some of them were destined to falter at some point.

This includes increasing demand for tech stocks from retail investors, which were primarily inexperienced individuals that took advantage of their time at home to gamble on stocks by using zero-commission platforms, complex financial derivatives, and high levels of leverage.

The company reportedly bought large amounts of call options, forcing brokers to hedge their positions by buying the underlying securities that were tracked by these derivatives, which created a reinforcing loop that pushed prices up.

Now that SoftBank appears to have exited that position, brokers may no longer need the level of hedging they had, which has resulted in massive sales of the stocks they held –primarily tech stocks like Amazon, Apple, and Nvidia.

The plunge could have successfully ousted other call options holders who saw their derivatives expire at zero, which could have further eased the need for additional hedging, therefore creating the same reinforcing loop but in the opposite direction – that is, down.

This view is reinforced by the significant trading volumes seen in one of the largest exchange-traded funds (ETF) tracking the Nasdaq 100 – Invesco’s QQQ Trust (QQQ) – which pointed to significant withdrawals in the past three weeks.

The sum of these elements translate into strong negative momentum for tech stocks that could plunge them back into the price channel that is formed by the purple trend lines shown in the chart. Such a move would result in a more stable path of growth for these firms – most of which are highly profitable and attractive at the right price.

Where is the Nasdaq 100 headed from here?

At the moment of writing, the Nasdaq 100 has broken below its lower trend line – the one that emerged once tech stocks recovered from the pandemic sell-off, and the price action has formed a potential continuation pattern known as a flag.

According to Dr. Singh, who is also a Master in Business Administration (MBA) candidate from the University of Connecticut, this flag indicates that the price has gone sideways as investors have been struggling to find direction as to where the market may be headed.

That said, the price has already fallen from that flag, which is an indication that the downtrend is likely to continue in the next few days or even weeks.

It would be plausible to see the index taking a breather once the RSI oscillator reaches the oversold level.

However, the downtrend doesn’t show signs of deceleration, and given the significant number of negative catalysts that are currently driving the index down, chances are that this move could end up plunging the Nasdaq 100 back on the purple price channel – landing between the 9,000 and 10,000 level.