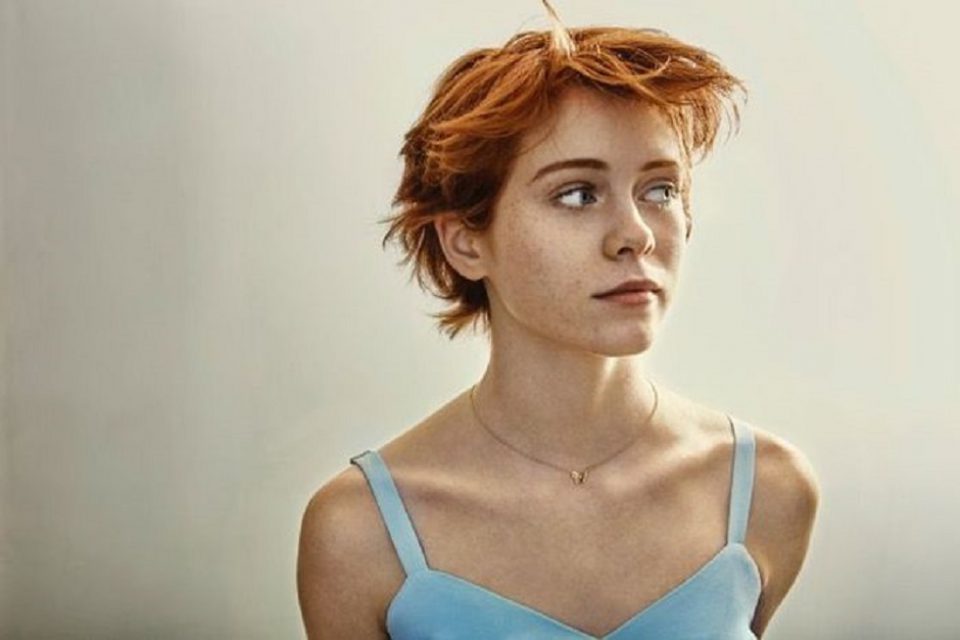 Sophia Lillis has been stirring things up on Netflix with “I Am Not Okay With This” but a lot of people don’t know that she’s been acting since childhood! The young actress first made a name for herself as Beverly Marsh in It. Want to know more things about this interesting teenager? Keep scrolling down!

The young actress was born just before Valentine’s Day on February 13 in 2002. Sophia is an American who was born in the city that never sleeps – New York City. Her parents parted ways early on – and decided to divorce when she was still just a child. The future actress spent most of her childhood years living with her mother and stepdad.

Her stepfather, Christopher Mellevol, got her acting career started by asking her to star in one of his film projects at school and she was able to earn acting experience very young. This, in turn, paved the way for a professional acting career. She enrolled in an acting school at the celebrated New York University, after taking the role offered by Christopher.

3. She has played the younger version of two big actresses:

Interestingly, the talented Sophia played the role of the younger Camile Preaker in Sharp Objects. The older version of Camille was played by Amy Adams. The mini-series, which aired on HBO, is inspired by a novel of the same name, and also featured celebrities, Patricia Clarkson and Chris Messina.

She was also a young Berverly Marsh, and an older version was played by Jessica Chastain, in the It movie series.

A lot of people don’t know that Sophia was featured in a music video. She appears in the video, Santa’s Coming For Us, by popular singer, Sia. In an interesting coincidence, the video also starred her co-star from both It and I Am Not Okay With Us, Wyatt Olef.

5. Sophia Lillis is a twin:

Sophia has a twin brother known as Jake. Her brother makes regular appearances on Sophia’s Instagram page. He also accompanies her to events. The siblings are known to be extremely close to each other. Other than Jake, she also has a stepbrother, who is called Philip.

6. She goes to school in New York:

Despite being a sensation in the world of Hollywood, Sophia makes sure that she doesn’t take her education for granted. She revealed to the media that she goes to a high school located in New York City. She also added that she likes New York City because no one there cares about her Hollywood status. Despite enjoying stardom early on in her career, Sophia is very much a regular girl at heart. She revealed to a magazine, in an interview, that she loves the fact that her friends do not care that she is a celebrity. She said that she finds this fact extremely fun.

Sophia is the owner of an adorable little cat who has been named Crackle. Sophia’s Instagram page has pictures of the cute cat which earned her tons of likes and plenty of comments. Other than being the owner of a pretty cat by the names of Crackle, Sophia also owns an adorable dog called Gracie. She often posts pictures of both her pets to her Instagram account.

Starring side by side in It, It: Chapter Two, I Am Not Okay With This and a music video by Sia, Santa’s Coming For Us, Sophia is really good friends with Wyatt. The two are known to have a great time when together on the set or off of it.

9. She is carving a unique look for Hollywood:

Given that Sophia looks like a tomboy, she has struggled to meet the feminine beauty ideals set by Hollywood. She calls herself androgynous, and she said that having short hair has been one of the most challenging aspects of her journey in Hollywood. According to PopSugar, she said that Hollywood prefers more feminine-looking girls in her age group.

Sophia has always had a keen interest in theater and the arts in general. Therefore, it comes as no surprise that she would have made a career in the arts even if she hadn’t become an actor. She said that she has always loved drawing. She is also an excellent photographer, a fact that has come to light on her Instagram page, where she is appreciated for her skills with the camera. Sophia has said that she wants to explore the world of musical theatre someday. She said that she is all in for theatre and is charmed by Broadway. However, she says that her singing isn’t all that good. In her opinion, before she appears in a musical, she needs to work on her voice to hone her singing skills.

10 Tips to Reduce Your Monthly Financial Expenses and Save More: Beginners Guide