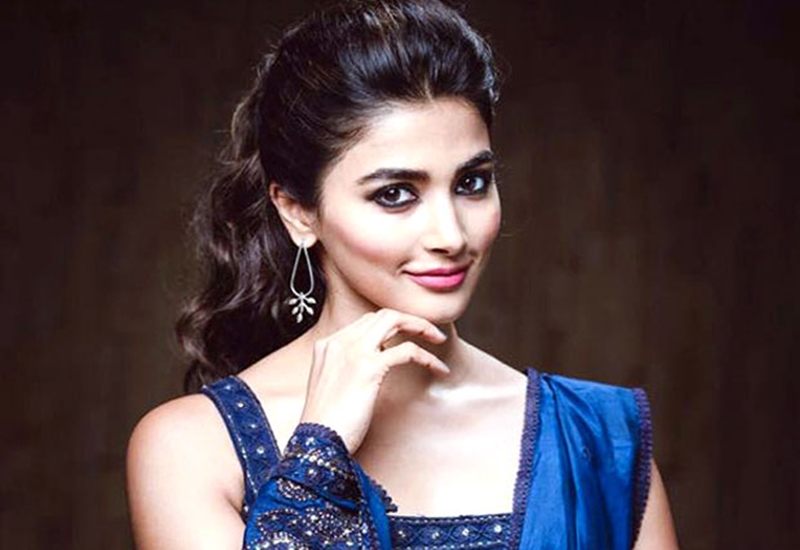 Pooja Hegde, who has recently been signed for one of the most popular comedy franchises of Bollywood, Housefull 4, was quite surprised by the sweet gesture of one of her fans recently. 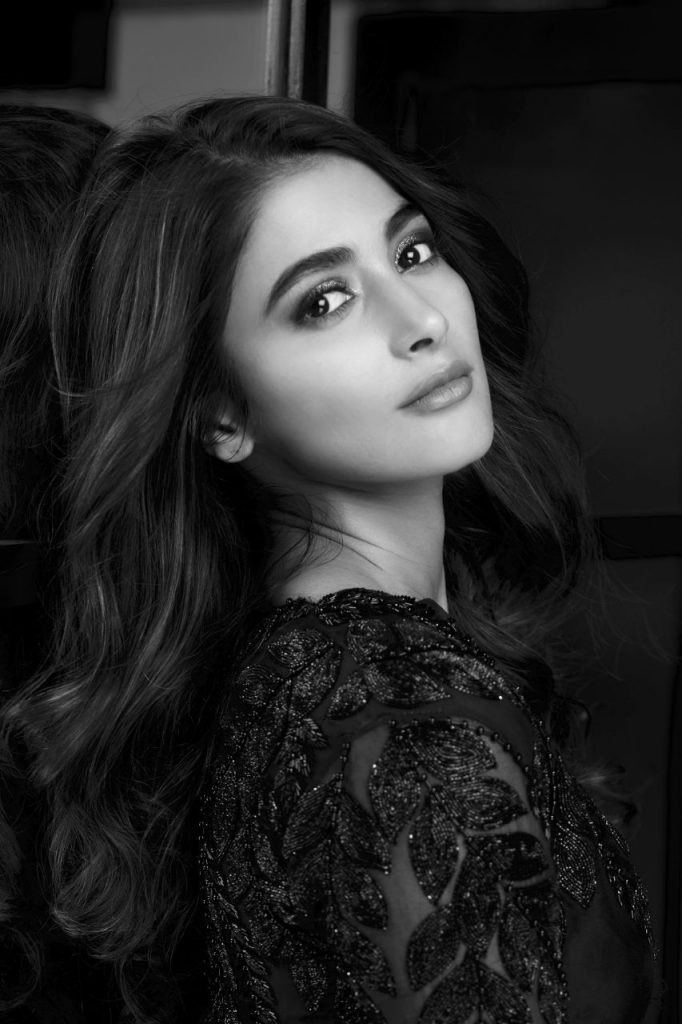 A source reveals, “We have time and again seen fans doing something special for their matinee idols. On the other hand, many actors like Pooja also share a direct, personal, emotional relationship with her fans. Recently, one of her fans decided to reciprocate his love for her with a tattoo. And he decided to impersonate a tattoo of her name on his right hand.” 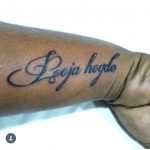 Thanking her fan club on social media, Pooja wrote, “It’s your heartfelt, crazy love that keeps me motivated on a bad day…sending love to you back… #bestfansever.” 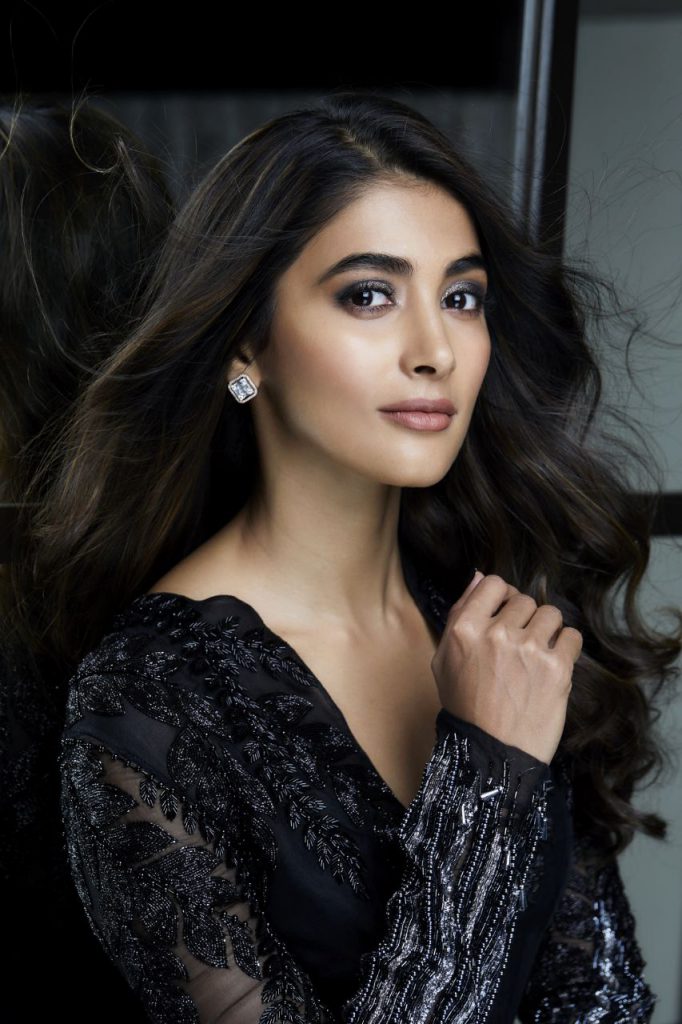 The vivacious actress, who made her Bollywood debut with Ashutosh Gowariker’s Mohenjo-Daro and rose to fame with Telugu superstar Allu Arjun’s Duvvada Jagannadham (DJ), is on a signing spree. Besides Bollywood, she has already signed with the best actors Tollywood has to offer, right from the nation’s favourite Prabhas to Mahesh Babu and Jr. NTR.
previous post

Patricia Heaton Facts: The Life of The Beloved American Actress