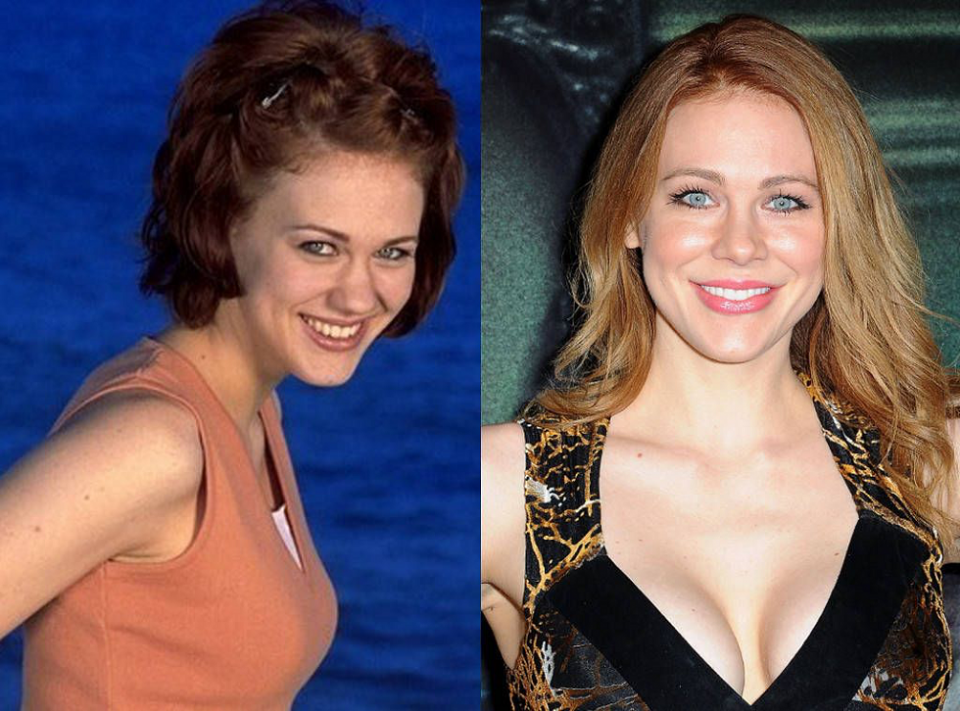 Maitland Ward played the red-headed cutie pie that ended up living with Jack and Eric during the college years of Boy Meets World. The actress has since appeared in Boston Public, White Chicks, and Rules of Engagement. She now lives bicoastally (NYC/LA) with her husband and cat, and she’s got a fun Twitter account. Playing the role of Rachel Mcguire has old school fans wanting to know more about the history of the character and how she was written into the script.

“Boy Meets World” premiered on ABC in September 1993. At the onset, the series focused on the life of Cory Matthews (played by Ben Savage), a sixth-grader attending Jefferson Elementary School in Philadelphia. After seven seasons, he got into mischief with best friend Shawn (Rider Strong), learned valuable life lessons from teacher Mr. Feeny (William Daniels), and married longtime love Topanga (Danielle Fishel). “Boy Meets World” also spawned a Disney Channel spin-off series called “Girl Meets World,” which saw the return of many of the characters from the original series like Rachel Mcguire.  Here are some cool trivia about the character:

How did Rachel Mcguire get written into the script?

Girl Meets World has had no shortage of Boy Meets World’s classic characters showing up and bringing intense feelings of nostalgia with them. We’ve seen characters from Mr. Feeny to Angela, but one character we still haven’t seen much is Eric and Jack’s old roommate (and object of both guys’ affections) Rachel McGuire.

Rachel is a beautiful, tall girl that suddenly appeared in Jack and Eric’s lives at the start of season 6 when they agreed to let her live with them after she broke up with her boyfriend. The boys began to compete for the right to date her, but later realized that their friendship might be too important. Rachel became good friends with Angela and Topanga and was one of the bridesmaids for Cory and Topanga’s wedding.

Ward’s character Rachel was mentioned in the show’s latest episode, “Girl Meets Semi-Formal”. Jack (Matthew Lawrence) was the latest BMW character to guest on the series and during a conversation between he and Eric, we find out that Jack and Rachel went off to the Peace Corps together, but when Jack came back to take a position at a powerful company, Rachel opted to stay in the Corps.

Where is the actress who played Rachel Mcguire now?

Maitland Ward is now a cosplayer and pornographic actress.

She was the actress who played the leggy redhead that drove the guys wild and she was also in Disney’s continuation of the series, Girl Meets World. She’s appeared at conventions dressed as Poison Ivy from the “Batman” comics and Mera from “Aquaman,” among other characters.

Ward has been married to Terry Baxter since 2006.