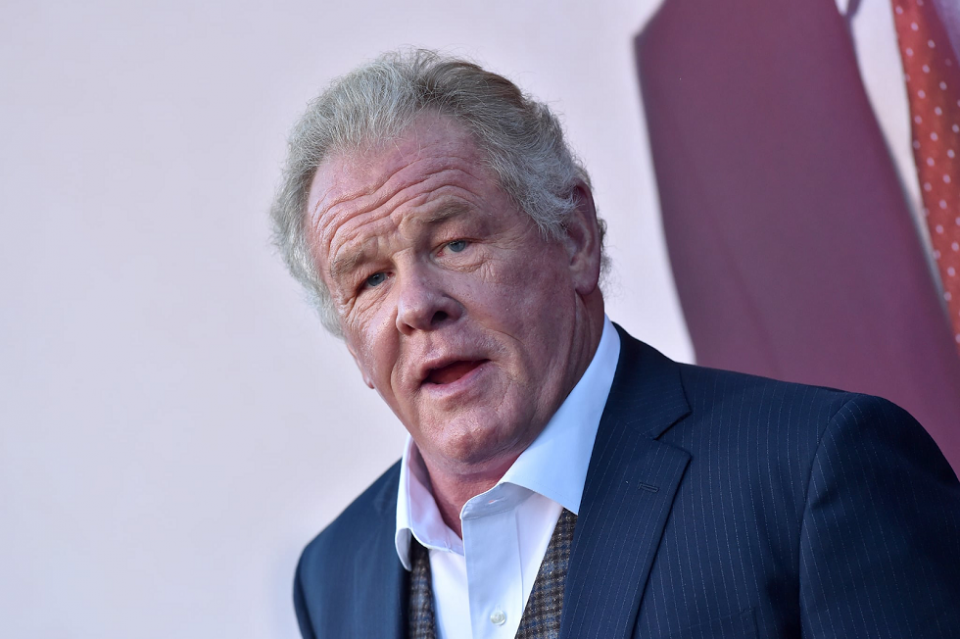 American actor Nick Nolte is most well known for playing dysfunctional leading roles, often cast as characters with tough exteriors and mysterious complex sensitivities. In this article, we take a look at his life and career.

Nick Nolte will celebrate his 79th birthday on February 8, 2020. The famous actor was born in Omaha, Nebraska, U.S.

Nick Nolte came into this world in the Midwest. At a young age, he found his place in high school and college as a star football player. After being kicked out of his last college because of poor grades, he decided to try his hand at acting and one of film’s most successful performers was born.

In 1973, after finishing a successful run of the play in Phoenix, Nolte returned to Los Angeles with playwright William Inge’s The Last Pad. The production garnered great acclaim, and Nolte was soon offered roles on-screen.

After a string of small parts in television series and made-for-TV movies, he made his first credited big-screen appearance in Return to Macon County (1975), a film about drag racing that was the sequel to Macon County Line (1974). While the movie was generally panned by critics, Nolte earned some praise for his acting skills.

He got his next big break in 1976, when he starred as lead role and rebel Tom Jordache in the TV miniseries Rich Man, Poor Man. Nolte’s deep portrayal of the down-and-out boxer won him critical acclaim and shined a brighter spotlight on him! The series garnered a huge 23 Emmy nominations and 11 of its actors were nominated in various categories, including Nolte.

This success launched Nolte into a movie career with the first film being “The Deep,” which was a high profile expected hit since it was based on a novel by Peter Benchley, the writer of the famous summer blockbuster “Jaws.”

Other notable characters included the football player Phillip Elliott in North Dallas Forty (1979), policeman Jack Cates opposite comedian Eddie Murphy’s jailbird in 48 Hrs. (1982; he reprised the role in the film’s sequel, Another 48 Hrs. [1990]), hopeless homeless man Jerry in Paul Mazursky’s Down and Out in Beverly Hills (1986) alongside Bette Midler and Richard Dreyfuss, and prisoner-playwright Lee Umstetter in Weeds (1987).

By the late 1980s, Nolte’s rise also meant the rise of alcohol addiction. While he was getting help he subsequently starred in several highly praised films, including Sidney Lumet’s Q & A (1990), Martin Scorsese’s Cape Fear (1991), and Barbra Streisand’s The Prince of Tides (1991), the latter of which earned him his first Academy Award nomination, for his portrayal of a man with a troubled past who falls in love with his sister’s psychiatrist after many sessions discussing his family history to her.

The American actor then appeared in a string of movies that were less well-received, but he earned a second Oscar nomination in 1998, for his role as a tormented small-town sheriff in Affliction (1997).

Nolte was a regular on film, despite a continuously growing battle with alcoholism. For example, in 2002 he was arrested for driving under the influence, and he subsequently spent time in a rehabilitation clinic. He gradually worked his way back to his former acclaim, appearing in smaller roles in Ang Lee’s comic book adaptation Hulk (2003); the heart-wrenching Hotel Rwanda (2004), a motion film about  Rwanda genocide of 1994; and Ben Stiller’s action comedy Tropic Thunder (2008).

By the second decade of the 21st century, he had earned another Academy Award nomination, this time for his role as the recovering alcoholic father of two mixed-martial-arts fighters in Warrior (2011), and went on to win further critical acclaim as part of the cast of the HBO horse-racing drama series Luck (2011–12).

Later credits include the political thriller The Company You Keep (2012); the historical crime drama Gangster Squad (2013), where he was cast to play  William H. Parker, the chief of the Los Angeles Police Department in the mid-20th century; and the family drama Hateship Loveship (2013). Nolte also appeared in the television miniseries Gracepoint (2014), a drama about the murder of a child in a small town. In 2015 he starred opposite Robert Redford in the buddy comedy A Walk in the Woods, based on writer Bill Bryson’s 1998 memoir. He later starred as a former U.S. president in the satiric TV series Graves (2016–17), and in 2019 he gave the voice animation in the Star Wars-based show The Mandalorian.

Throughout his career Nolte has amassed three Oscar nominations, one Emmy nomination and five Golden Globe nominations. He won a Golden Globe for “The Prince of Tides” directed by the lead actress Barbra Streisand and was highly expected to take home the Oscar as well.

Nick Nolte is also well known for movies such as “North Dally Forty,” “Warrior” and more.

Crypto Brokers and Crypto Forex Brokers – Who are They?