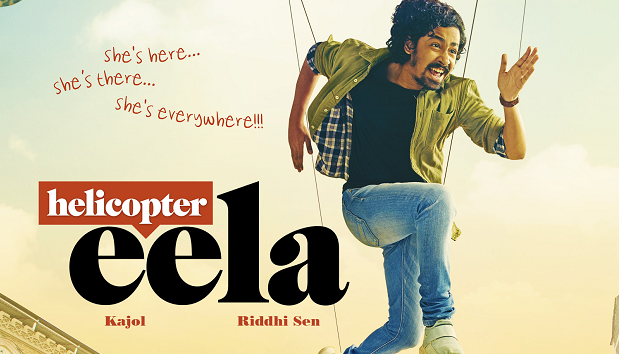 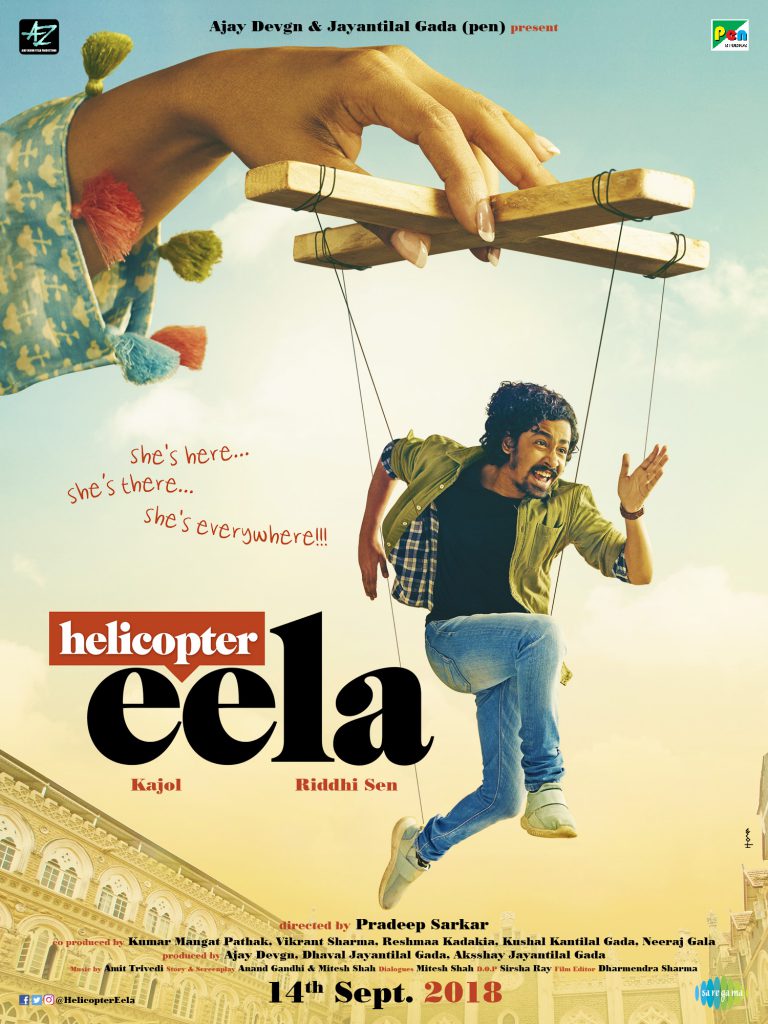 Dave Chappelle: Net Worth in 2021, Assets, Career and Personal Life of this comedy star