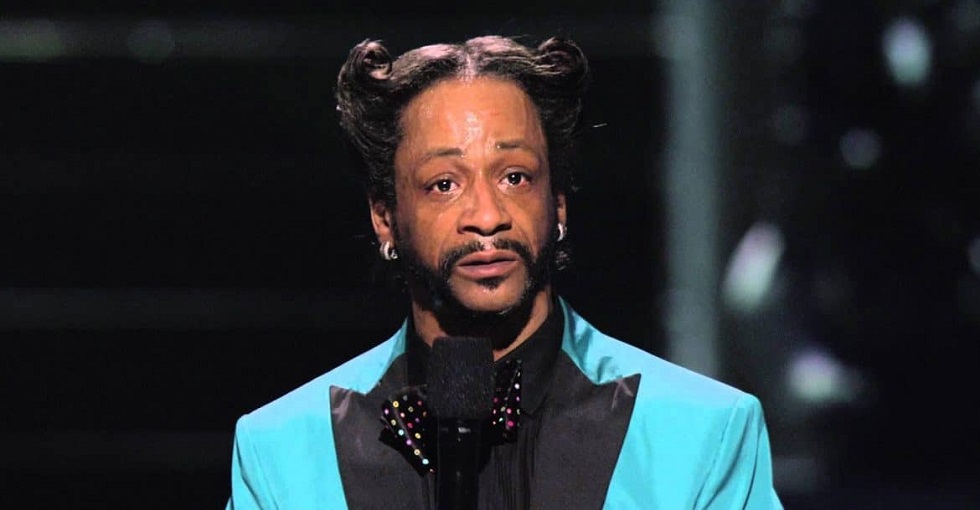 Micah Sierra Williams, also known as Katt Williams, is one of the most renowned figures in American comedy. The greatest mystery in comedy, or the International Man of Mystery, as he calls himself is one of the most successful African American comedians in America. Often in the center of attention for his controversial behavior and lifestyle, Katt Williams is a truly unique character. In this post, we will talk about Katt Williams’ net worth, career, personal life, professional successes and failures.

Katt Williams: All You Need to Know

When was Katt Williams born?

Katt Williams was born on the 2nd of September 1971 as Micah Sierra Williams.

Where was Katt Williams born?

He was born in Cincinnati, Ohio, and raised in Dayton, Ohio. His family was very educated and extremely politically charged, with his father being a member of The Black Panther Party. Katt learned how to read by the age of three, and was a very good student later in his childhood. There isn’t much information available to the public about his parents and early years, mostly because of his decision to be closed about his private life, and the decision to emancipate himself at the age of 13.

How did Katt Williams start his career?

Pursuing his dream to become a stand-up comedian, Katt supported himself as a street vendor. He started doing stand-up comedy in Evanston, Cincinnati, and by 1999 became an established force in comedy. Williams mastered his skill performing in clubs ranging from Oklahoma to Oakland. His success came gradually and by the end of the millennium he was performing in clubs like The Improv, The Comedy Club, The Icehouse, The Hollywood Park Casino and even performed on BET’s Comic View. In 2002 Williams had his acting breakthrough on NYPD Blue. Right after that came the role on Wild’n’Out, side by side with Nick Canon, that propelled Katt to fame. Katt has starred in several comedy specials. First one came out in 2006. The year of 2007 was very successful for Williams, as he starred in American Hustle, a critically acclaimed film that made Williams a household name in the mainstream world of comedy. Pimpin’ Pimpin’ his second HBO comedy special was heavily impregnated with political subjects and it came out in 2008. Williams took a break from stand-up comedy that lasted for four years right after Pimpin’ Pimpin’, until he returned with Kattpacalypse in 2012.

What is the name of Katt Williams’ rap album?

During his break from stand-up comedy, Williams recorded and released his first album, a studio/ live by the name of Pimpin’ Pimpin’. While he was featured on songs by artists like Baby Bash, The Game and Suga Free, Katt used the stage name Money Mike.

When did Katt Williams announce his retirement from standup comedy?

Following an incident in 2012 with Williams being jailed, he announced the end of his stand-up career. Three days later, he announced that he was coming out of retirement, and in 2013 he was back on the road, starring in “Growth Spurt”. In late 2013 he released a song that served as a diss track directed towards Trinidad James, an Atlanta based rapper. In 2014 HBO released the Katt Williams: Priceless: Afterlife special, directed by famous director Spike Lee.

Katt announced his “Conspiracy Theory” tour back in 2015, but faced personal problems and legal issues. The final dates of the tour are yet to be revealed. It was announced as his best tour yet, and it should feature a comic spin on popular Conspiracy Theories.

After a very turbulent 2016, Katt Williams embarked on a mission to reinvent himself, by embarking on a brand new tour by the name of Katt Williams: Great America Tour, with stand-up shows all across America and Europe. The tour was very well received by the critics, and with tickets being sold out everywhere Katt Williams demonstrated his true power of regeneration and reinvention, and the unbreakable bond between him and his audience.

Why has Katt Williams been controversial?

Ever since his teens, and the decision to emancipate himself, Katt Williams has raised a lot of eyebrows with his eccentric persona. Him and Quadriah Locus tied the knot in the early 1990s and welcomed a baby boy named Micah. They unfortunately divorced in 1996.Williams gained custody of their only child Micah. With more professional success came financial security, so Katt decided to adopt his ex-wife’s seven children. He is known to be a very caring and responsible parent, invested in building a great relationship with his son, often taking him on tours, so they like spending as much time together as possible.

Who is Katt Williams married to?

Katt Williams married Eboni Gray in 2010. She had Katt’s back during a rough period filled with scandals and legal issues. Katt Williams also happens to be one of the most controversial American celebrities, with a number of scandals and legal issues plaguing him throughout the course of his career. He has often been described as a very educated, smart, and eloquent person by many of his friends, with a vast encyclopedic knowledge. On the other hand, his eccentric on and off stage persona has drawn a lot of negative attention. It has led to Williams being involved in many incidents during his shows he has been in the center of many scandals. This amalgamation of such different personal traits makes him a puzzling and interesting person.

What are some of the controversies Klatt Williams has been involved in?

Since his 2006 arrest for being in possession of a stolen gun, Williams has had a lot of legal issues. He reached rock bottom in 2016, when he was arrested five times. In an interview with Vegas Seven, Williams stated how he would love to reinvent himself in 2017, and focus on what’s most important for him, his stand-up career. Raised in a home of politically and socially active parents served as a great influence on Katt Williams. This influence is possibly most visible in his politically charged humor, and his audience loves him for it. Williams was also a part of The Nation of Islam while living in Oakland.

What is Katt Williams’ net worth?

Katt Williams has an estimated net worth of $10 million dollars. He earned his net worth mostly from his stand-up comedy projects, but also from acting, rapping and video games. Katt Williams uses social networks to promote his projects and to communicate with fans. He is mostly active on Twitter and Facebook.

The Best Airport Shuttle Service To Take in Colorado