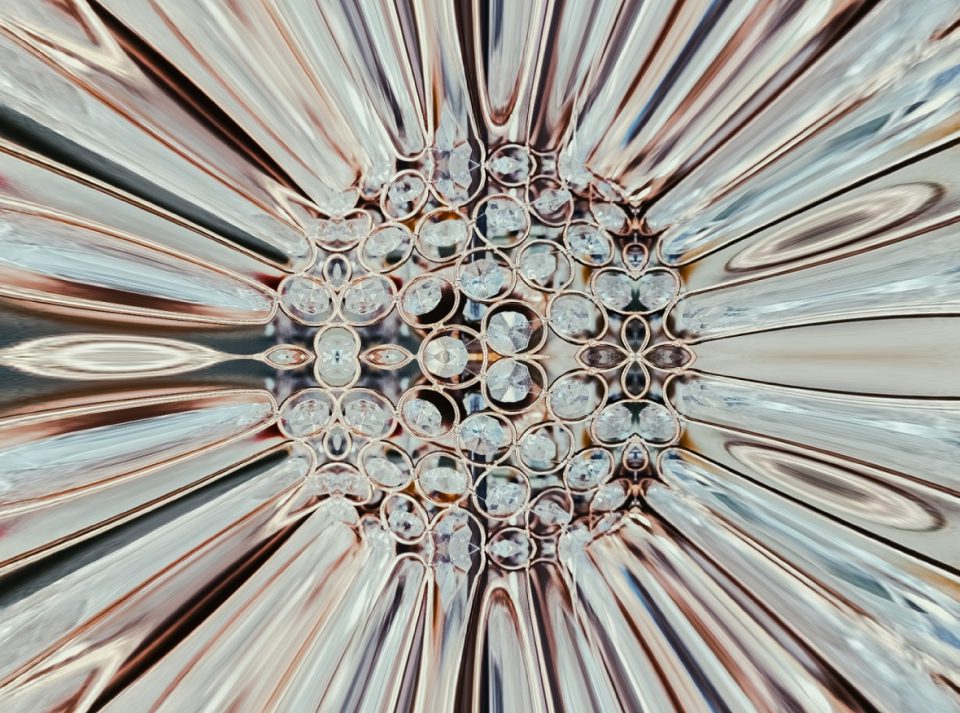 Human beings have prized diamonds even before the advent of gemology. The Greeks believed that diamonds were Gods’ tears. The Romans thought diamonds were pieces of fallen stars. This obsession with shiny objects dates back almost 40,000 years. Ivory figures, jade, and turquoise were all very popular in prehistoric Asian and Mesoamerican cultures.

Diamonds had become widespread in western society post the 14th century. Today, the gem is widely accepted as a symbol of eternal love. 75% of American brides and 47% of Chinese brides wear them.

On average, an engagement ring costs about $8,000. And even though the world has started producing synthetic diamonds now, the demand for real diamonds has not slowed down. Real diamonds are seen as something rare and something worth striving for.

Diamonds have become associated with fame and glamor for a long time. And the wearer of diamond jewelry is thought to be someone special. It is no wonder that diamonds come in so many varieties.

Take a look at the learning center on Leibish, and you will be fascinated by the sheer variety of colors, carats, shapes, and clarity. People are always obsessed with things they consider beautiful and always try to possess them. We paint about them, tell stories about them and sing about them. Diamonds are no exception.

So here are a few songs about diamonds as beautiful as the precious stones themselves.

This song is from the 1949 movie Gentlemen Prefer Blondes. Monroe plays the character of Lorelei Lee, and a detective follows her around a Transatlantic ocean liner. Her fiancé’s father wants assurances that she isn’t a gold digger and has hired a detective to investigate.

In the movie, her line of credit gets canceled when some intimate pictures of her surface. She is seen with a diamond mine owner in those pictures. It forces her to perform in a cabaret where her fiancé arrives and sees her performing this song.

This song was ranked as the 12th best song in a film by the AFI. This song was also sung by Nicole Kidman in the movie Moulin Rouge! in 2001. Over the years, other famous singers like Madonna, Kylie Minogue, and Geri Halliwell have all referenced it.

Rihanna sang the song Diamonds for her 2012 studio album Unapologetic. The song describes a heightened sensory effect post-coitus. In the song, she is enchanted by the auroras in the sky as she is running towards them.

The aurora is most likely a representation of her lover, and it looks like diamonds in the sky. She sings about the all-consuming love that she feels for her lover. However, she also feels fear because she seems to be losing herself entirely in this experience.

The song was voted the top R&B song at the 2013 Billboard awards. It won several other accolades, such as the best song nomination at the 2013 MTV Europe Music Awards. It was also one of the most performed songs in 2013 and 2014.

The song was released in 1975 as a tribute to the group’s former bandmate Syd Barret. Barrett was a founding member of the band but was asked to leave the group because of his LSD addiction. The song reminisces his creative genius since he had written almost all of the songs for the debut album.

The band compares Syd to the sun and speaks about his immense creative potential. At the same time, the song speaks of black holes in space to symbolize his loss of memory. The song says that Syd was like a child who could not control himself. He did not have discipline and finally succumbed to the drug abuse by developing schizophrenia.

This song has been used in the TV series Sailor, and the radio show, The Hitchhiker’s Guide to the Galaxy. The hero in the Japanese manga Jojo’s Bizarre Adventure is named Crazy Diamond. The song is unique because it is composed of 9 parts, totaling a playtime of 25 minutes.

So there you go, a list of some of the most beautiful and influential songs about diamonds. Some would say that our preoccupation with diamonds is simply a result of decades of marketing tricks. That is due to planned psychological tactics.

But, one cannot deny the fact that diamonds also represent a sense of promise and a sense of redemption. People have been using it to say I love you and sorry for hundreds of years now. There is a belief that there is something magical about diamonds. So much so that it even influences music and art.

Mark Your Marriage With A Honeymoon Down Under