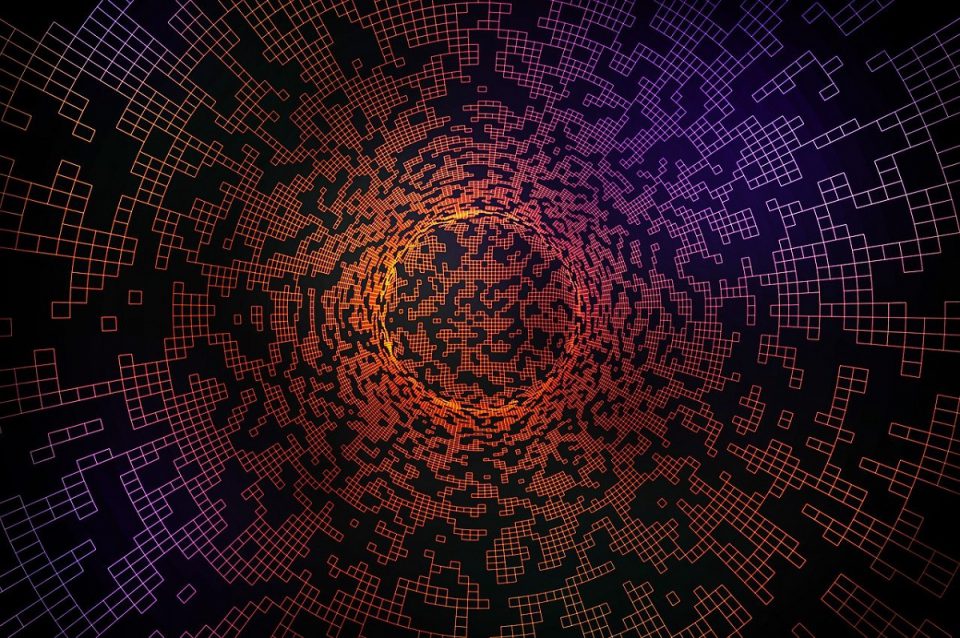 If you are planning to become a cryptocurrency investor, there are quite a few terms that you need to familiarize yourself with. Mobile was Internet 2.0, it revolutionized everything. Crypto is Internet 3.0. It is bound to change the world as we know it. Don’t worry, you don’t have to sit and learn their names as if you are rote learning. As you start using cryptocurrencies through platforms like bitcoin era, you will become quite familiar with these terms. Ensure that you don’t skip this part as you must be familiar with some key cryptocurrency terms before you can create your own strategy in buying and selling, as well as to understand what is said when taking investment advice and to determine your position accordingly. In this post, we will take a closer look at the world of Staking. It is an important and integral part of the crypto world. Staking means locking cryptocurrencies to earn rewards. The staking model created in new generation cryptocurrencies also aims to reduce and eventually eliminate the copious amounts of electrical energy used in mining. Let’s get started.

Staking: All You Need to Know

With the increase in the number of cryptocurrencies, different methods were used in Blockchain technology, allowing the development of the system and the emergence of new and different crypto money projects. Traditional cryptocurrencies (Bitcoin, Ethereum, Litecoin) are produced by mining. Bitcoin and altcoins are produced with ASIC devices, Ethereum and alt tokens are produced with GPU-supported devices. GPU is the name given to the video cards in computers. The GPU serves to solve the complex mathematical operations required to render millions of polygons in modern computer game graphics. At the same time, there are GPUs that are specially designed for mining Ethereum and allow to dig more blocks with the system called “Rig”.

Staking is a way of locking down the mining system by removing certain shares from cryptocurrencies.

In order to learn how the staking system works and how the rewards are distributed, it is first necessary to know how Proof of Stake (PoS) works. Because the system acts entirely on this algorithm and rewards its users.

What is Proof of Stake (PoS)?

Bitcoin, the first of the cryptocurrencies, works with the production Proof of Work (PoW) algorithm. In short, in order to produce a BTC, after solving mathematical operations and combining these solved problems to form a block, BTC was given to the miners as a reward. With the Proof of Stake (PoS) algorithm, mining is now eliminated.

The main idea of ​​Proof of Stake is that the participants lock their coins and the protocol offers the user the right to validate the next block by selecting a user at certain intervals regardless of any algorithm or order. Of course, when giving the right to the user, this right is given by looking at how many coins the user has staked. In other words, those who own the most shares in a staking cryptocurrency have priority.

What is the difference between Proof of Stake (PoS) and Proof of Work (PoW)?

How did Proof of Stake emerge?

Despite the fact that the mining system in traditional cryptocurrencies consumes a lot of electrical energy, the Proof of Stake (PoS) algorithm, which was developed, started to be developed for the first time in 2021 with the article written by Sunny King and Scott Nadal for Peercoin. The definition of “a peer-to-peer cryptocurrency derived from Satoshi Nakamoto’s Bitcoin” in this article reflected the simplest version of the PoS algorithm.

What is Delegated Proof of Stake (DPoS)?

Delegated Proof of Stake (DPoS), which was considered a step taken before the implementation of the PoS algorithm, was developed by Daniel Larimer in 2014 and presented as a new model in the crypto money world. Although it was first introduced as a part of BitShares blockchain, its acceptance by other networks shortly after its creation paved the way for further development of the system.

The first parts of the DPoS mechanism are the important altcoins (These are types of cryptocurrencies that are created from the ground up or separated from Bitcoin or other cryptocurrencies after the launch of Bitcoin (BTC) and the creation of the Ethereum Token using Blockchain technology. The common name of Litecoin, ADA coin, XRP and all other cryptocurrencies is “altcoin”.) of the crypto money world such as EOS and Steem.

The DPoS mechanism actually works similarly to the PoS algorithm. In the PoS algorithm, the investor has the right to verify the next block according to the coin value, while in the DPoS mechanism, the system works with the users having the right to vote according to their coin balances. Users cast these votes to elect a delegate. Voting delegates provide security on behalf of the users who voted for them and create the blockchain by consensus.

How does staking work?

In traditional cryptocurrencies, it is determined by the miners’ ability to solve hash problems, which we mentioned above. As it is known, it is necessary to have ASIC devices in order to mine Bitcoin. ASIC devices affect the decrease of miners day by day due to both high cost and high electricity cost. In addition, halving every four years with the effect of halving the amount of reward given per block also shows the difficulty level of the work in the other dimension. However, in the PoS algorithm, the cost is less and the gain is higher, as the work is mostly based on the high number of staked coins.

The staking process begins before the cryptocurrency is placed on the market. After declaring an altcoin project, it gives a date and it is said that users can stake the coin on that date. When the said date comes, users buy shares at the rates they wish or at the determined rates, adhering to the contract of the coin project, and they lock this share within the period specified in the project contract. This period sometimes exceeds 1 year, sometimes it can be completed in a shorter time. However, the main thing here is that even if the price of a staked coin is too high or too low on the contrary, the staked cryptocurrencies can not be sold.

How to calculate Staking Rewards?

Stakeable coins are coins whose rewards are distributed within the framework of the rules determined by the project owners. Each blockchain network calculates with its own method. However, the most commonly used calculation models among these methods are as follows.

In some cryptocurrencies working through the PoS algorithm, the distribution of rewards is determined as a fixed percentage rate. These rewards are distributed for validators to avoid inflation. In other words, the crypto money they stake is given to sell, not to hold. Doing it this way will affect the greater use of cryptocurrencies, which in turn will ensure the success of the project in the first place and, more importantly, affect the rise in the value of the cryptocurrency.

What is a staking pool?

The PoS algorithm provides more advantages over cryptocurrencies that operate over the PoW algorithm. The biggest of these advantages is that staking pools can be established. Staking pools are created by a group of users to increase their chances of getting rewards.

Staking pools are usually set up on platforms, as the establishment of a staking pool requires both a high degree of professionalism and can sometimes be costly. Staking pools usually have a lower minimum balance and do not add to withdrawal times. New staking users can gain additional advantages by joining pools instead of acting individually.

What is cold staking?

The PoS algorithm, developed as an alternative to production or mining in cryptocurrencies, works in cold wallets as well as in hot wallets. For this, a completely isolated software wallet cold staking is done.

What Are Dash (DASH) And Tezos (XTZ) Coins: All You Need To Know

Your Guide To NFTs and New Cryptocurrencies