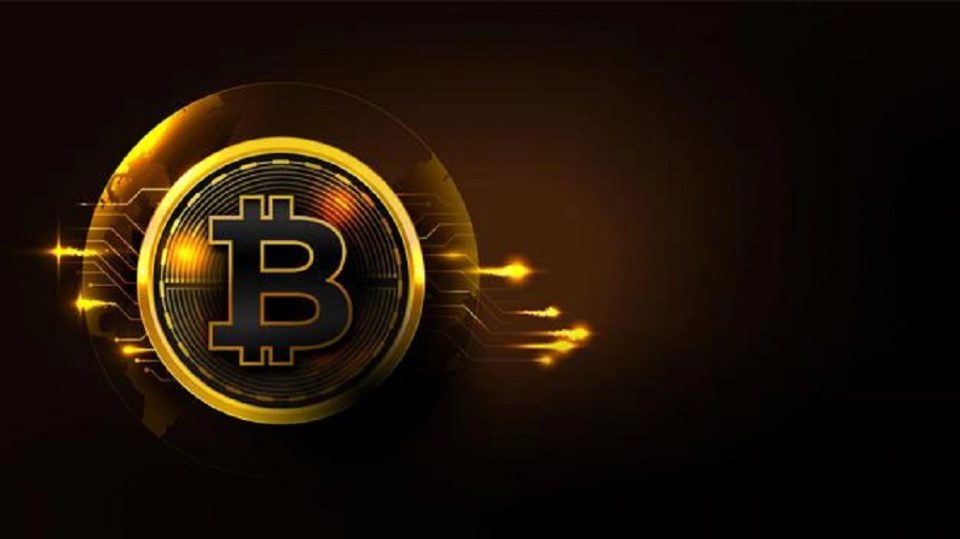 Bitcoin (BTC), the largest cryptocurrency by market capitalization, has been on an astronomic rise since its lows of $3,800 in June 2019.

At the time, the hope was that Bitcoin would break the resistance to trigger the introduction of a bull market. Since this didn’t happen, many investors were prompted to sell off and wait for the market to cool off.

However, things began to take shape for Bitcoin sometime in November 2019 when the coin pushed through the $14,000 and continued to the upside. It was at this point that the euphoria became high and more funds were rolled into the BTC market to push it to an All-Time High (ATH) of $20,000.

The upside moves became more prominent in the early months of 2021 when Bitcoin touched $64,000 in April 2021. This did not only reignite the bullish moves but also triggered the Fear of Missing Out (FOMO) and lots of fundamentals looking to push the coin further.

This did not play out as expected because the value of Bitcoin dropped from the $64,000 region where it had been dizzying to a crash on May 19, 2021.

Elon Musk, the eccentric CEO of Tesla, who had been lending his support for cryptocurrencies, especially the meme coin, Dogecoin, seemed to withdraw his support. Citing the negative impacts of cryptocurrency mining on fossil fuels, he assured that Tesla wouldn’t accept Bitcoin or any other cryptocurrency for payments, going forward.

Since then, the cryptocurrency market has been on a combined upward and downtrend movement. This has caused investors to wonder about the future of the crypto market.

How the Bulls Reared Their Heads

The crypto market crash and overbearing liquidity notwithstanding, there are still profitable ways to make money.

The recent boom or surge in the prices of Bitcoin and other cryptocurrencies was triggered by several factors.

This is not just for Bitcoin alone. Adoption of any financial asset class tends to push the asset to the upside. This is exactly what played out in the early months of 2021 when Bitcoin had some of the best adoptions by notable brands.

Already, Cash App and Square had started using cryptocurrencies as a payment method. PayPal seems to have “joined the party late,” but it is better late than never.

PayPal had announced that it was now accepting Bitcoin as a payment method. This would be initially enabled to PayPal users in the United States and the surrounding territories, except for Hawaii.

The payment processor is looking to extend the PayPal-Bitcoin payment service to other parts of the world later in the year.

The announcement triggered a bullish race in the cryptocurrency market. Important metrics, including the millions of PayPal users that would leverage that access to buy cryptocurrencies aided the surge in the value of coins in the crypto market.

By the announcement, PayPal also extended to Venmo, its payment application. Through this channel, PayPal users and merchants can then accept, buy, sell and hold four cryptocurrencies, including Bitcoin.

2. The Release of the Stimulus Package

The outbreak of the Coronavirus pandemic had upset the global financial market, with most of the asset classes in the red.

Millions of people sought a way to make money, even without having to physically work for it to avoid contracting the virus.

Cryptocurrency trading and investing seemed to be a way out. This led to an inflow of funds into the crypto market. The inflow got bigger following the release of the COVID-19 stimulus package by the United States government.

This was a great way to support many U.S. families during the phase of the virus, but it raised concerns as well. Reports have it that the stimulus package led to the addition of an artificial $2.4 trillion into the U.S. economy.

With rising inflation statistics in the offing, most of the recipients thought it wise to hedge against inflation by having full control over their money. Investing in Bitcoin and some other cryptocurrencies became an option over some other less volatile assets, such as stocks and precious metals.

This move led to the addition of more funds into the crypto market, thereby, leading to a spike in the value of different cryptocurrencies.

The demand for cryptocurrencies saw a heightened interest following the interest of many institutional buyers.

Want to be strategic with cryptocurrency investments? For more helpful strategies check out VantagePointTrading.

Bitcoin Boom: To Be or Not to Be?

Always keep an eye on the market, follow the news, and invest what you can afford to lose. Bitcoin still has a long way to go, but be frugal with your investments so you don’t lose more than you earn.

5 Strategies to Invest in Cardano

Reasons To trust In Cryptocurrencies

Crypto Trading Bot: An Ultimate Guide for the Beginners