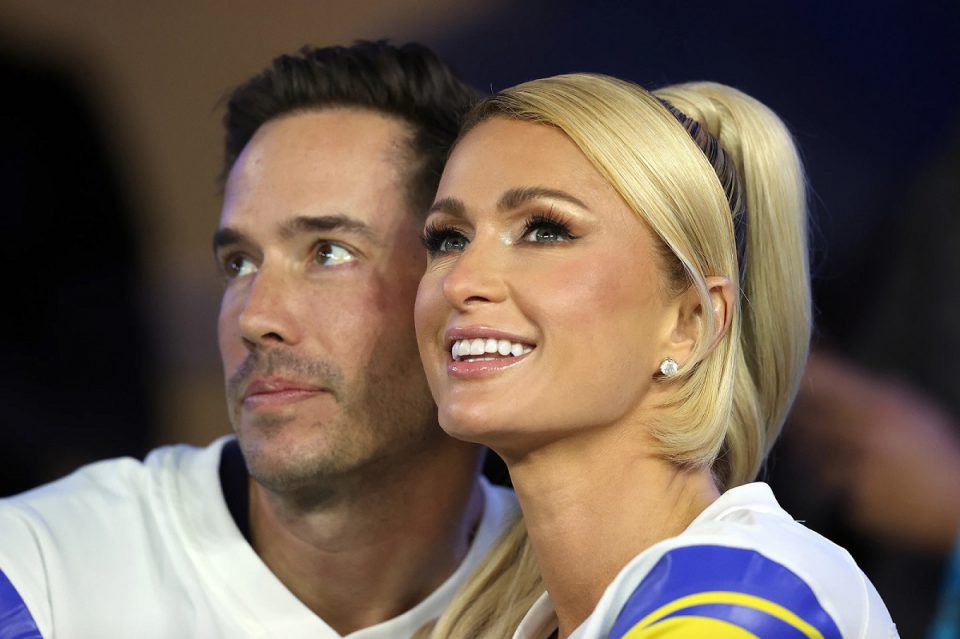 Carter Reum is an American businessman and investor who became a household name after marrying popular celebrity, businesswoman and socialite Paris Hilton. Aside from being the husband of one of the most popular women of the 20th century, Carter Reum is also a successful entrepreneur, author and venture capitalist. Carter Reum is the owner of the popular alcohol brand, VEEV. He also achieved some success through a book that he co-wrote with his brother, Shortcut Your Startup: Ten Ways to Speed Up Entrepreneurial Success. Let’s find out more about him and his net worth.

Carter Reum Net Worth: All You Need To Know

When was Carter Reum born?

Carter Reum was born in a wealthy family on February 5th, 1981. His father Robert Reum was the chairman, president and chief executive officer of Chicago-based Amsted Industries. Forbes ranked his father’s company as one of the largest American private firms. He has two siblings, brother Courtney and sister Halle. Halle Reum married Oliver Hammond, who belongs to the Annenberg family.

Where did Carter Reum study?

Who is Carter Reum married to?

Carter Reum is married to the global celebrity Paris Hilton. She is the heiress of the Hilton Hotel chain and the great granddaughter of the founder, Conrad Hilton. The couple met for the first time during the thanksgiving dinner celebrations at Carter’s sister Halle’s place. Paris Hilton and Carter Reum got married on November 11th, 2021. Carter Reum also happens to have a daughter with his ex, Laura Bellizzi. She was a reality TV star as well and lives with Reum’s daughter in California.

How did Carter Reum build his net worth?

Carter Reum began his career in Sydney, Australia. Along with his brother, Courtney Reum, he founded the popular alcohol brand “VEEV”. Their unique fruit liquor concept became very popular quite fast and people gravitated to it.

Carter Reum came back from Australia in 2014 and began a career as an investment banker in Goldman Sachs. He earned a lot of money after selling VEEV’s shares to liquor company Luxco.

Courtney and Carter Reum also founded a venture capital firm M13. They invested in firms like Lyft, FanDuel, and Slack. The brothers have also co-written the book Shortcut Your Startup which sold well on Amazon.

What is Carter Reum’s net worth?

Carter Reum’s wife Paris Hilton is extremely rich and has an astronomical net worth of $300 million. However, Carter Reum isn’t a slouch by himself either. He has a net worth of $40 million. Carter Reum has earned his wealth through his career as an author, entrepreneur, and venture capitalist. Aside from his $40 million net worth, Carter Reum also earns an annual income of $2 million. His primary source of income is through his venture capital firm M13, his real estate investments and his alcohol brand VEEV Spirits.

How to Maintain Food Quality in a Restaurant?