Known for his versatility and on-screen charm, Bollywood actor Sunny Deol is ready to make the audience roar in laughter with his upcoming ‘Bhaiaji Superhit’. 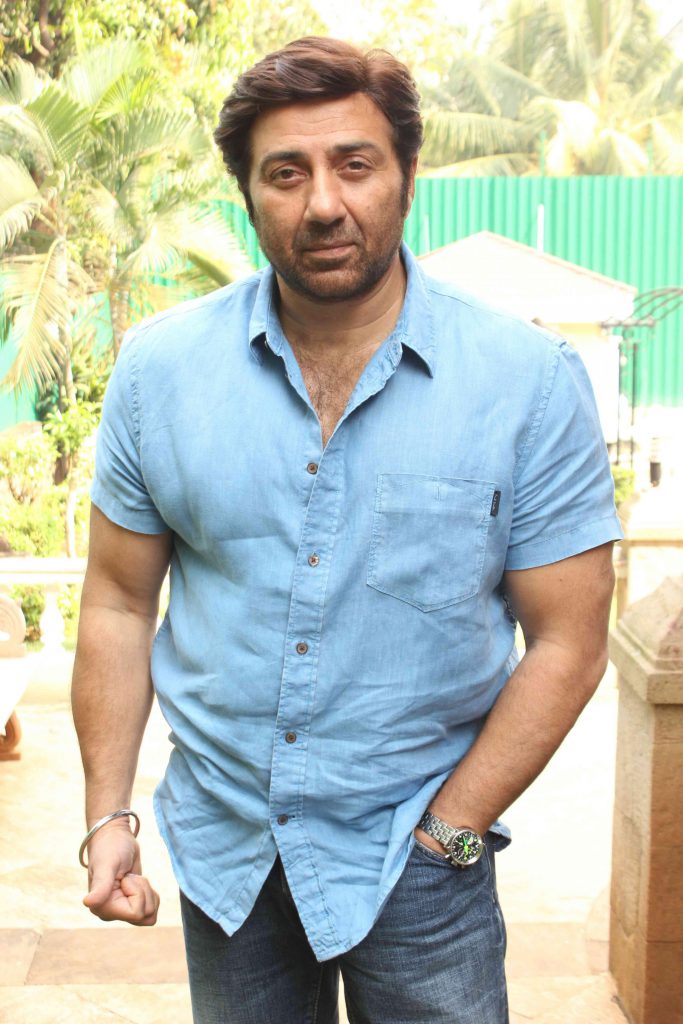 Interestingly, Sunny for the very first time will be seen playing a double role performing two opposite characters at the same time. The film features the story of two different worlds in a single frame, convincingly justifying to what happens when Bollywood rub shoulders with UP underworld.

The story is said to be funny and light-hearted with a hint of intense emotional drama and also promises some high octane action stunts. 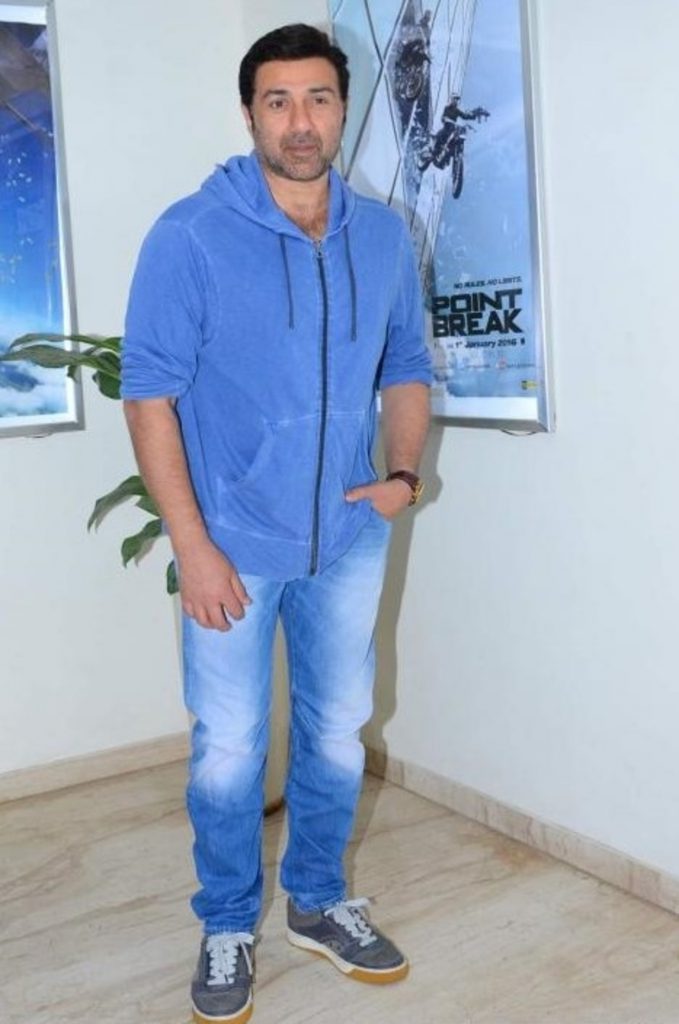 The film also marks the comeback of Preity Zinta, who will be seen portraying dear wife. Not to forget, the crackling chemistry between Sunny, Arshad and Shreyas with that extra dose of comedy would be hysterical to watch.

“I am looking forward to this film as this is the first time that I am playing a double role. The subject of the film is also quite novel and something that I have never attempted earlier”, said Sunny talking about his character.

Directed by Neerraj Pathak, the film is all set to hit the theaters on September 14, this year.

Mallika to Promote Veganism in India

The Features Available to Punters Who Use Winbet Bulgaria

Nice to see him again in movies