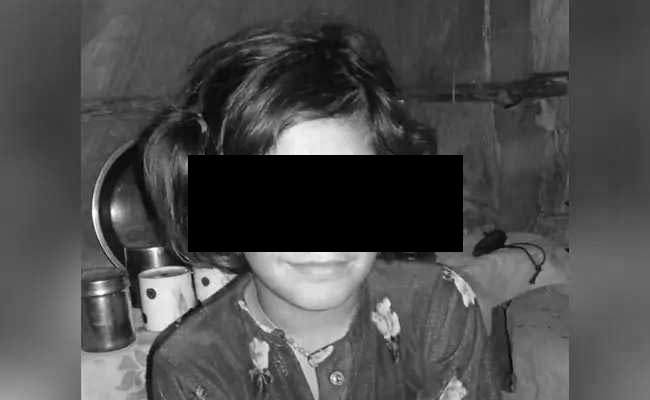 An eight-year-old girl, who, while grazing her horses in a meadow in northern India in January which was being followed by a man into the forest. Days later, Asifa Bano’s small, lifeless body was recovered from there. She was given sedatives and for three days, raped several times by different men. Asifa was eventually strangled on 17 January, something police say would have happened sooner had one man not insisted on waiting, so that he could rape her a final time.
To ensure she was dead, Asifa’s killers hit her twice on the head with a stone which was really shame on humanity.
Asifa’s death has brought anguish to Kathua, the small town where she was killed. But it’s also brought division. Asifa’s case is the latest example of India’s religious friction: as some denounce sexual violence and demand justice for Asifa’s family, others demand justice for the men accused.
The eight men accused of raping and killing Asifa are Hindu. Asifa was a Muslim nomad, part of the Bakarwal tribe. Asifa’s father believes that  his daughter was killed by the Hindu men for the sole purpose of driving her people away. To add to the volatility of Asifa’s case, police say she was killed in a Hindu temple and that the temple’s custodian plotted her death as a way to torment the Bakarwals. Asifa was the pawn. “A child of only eight years of age who … became a soft target,” police said. 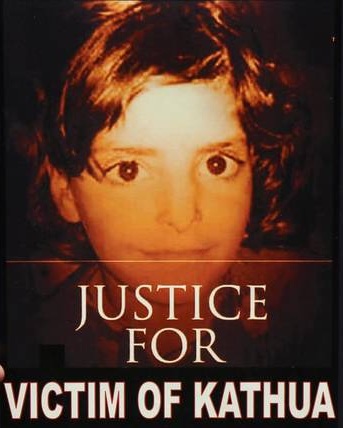 On Monday, a chaotic scene unfolded outside a courthouse in Jammu and Kashmir, as a mob of Hindu attorneys tried to physically stop police from filing charges against the men accused. The attorneys in a statement argued for a federal investigation, stating that the government had failed to “understand the sentiments of the people”. Police still managed to complete the paperwork and charged the men, who include four policemen and a retired government official.
Protests have now spread across much of Kathua. Hindu activists argue that some of the police officers who worked on the case are, like Asifa, Muslims – and cannot be trusted. Dozens of Hindu women have helped block a highway and organise a hunger strike.
Asifa’s case has shaken the state’s Legislative Assembly. Weeks after her body was found, lawmakers still questioned the police’s behaviour in the days after Asifa disappeared: police waited two days to file a report after Asifa disappeared, for example and did not alert newspapers until days after she was killed, according to the Asia Times.
“The screams and cries of the girl were heard by neighbours. Why was there such a delay by police to help her?”
Bakarwal nomads for generations have leased land from Hindu farmers so that their animals can graze during the winter. In recent years, however, Hindus in the Kathua area have campaigned against the nomads.
Feelings of suspicion and animosity between the two communities run so deep that when Asifa didn’t return from the meadow, her parents instantly feared she’d encountered danger. And when the Bakarwal nomads retrieved Asifa’s body for her burial, “Some baton-wielding goons appeared at the graveyard asking us not to bury her there” The “goons,” feared that if Asifa was buried on their land, it would forever belong to Muslims.
“We live in a country where eating meat in front of a temple angers more people than rape inside it.” ~ Anonymous

School or Graduation Over? What’s Next!

Rape is the most condemnable by any civilised society. But we are aghast to see the same media giving different versions about the ill fated girl. The police reports also vary from day one with the change of fact finding police teams. What is more disturbing is the story being promoted as a Hindu-Muslim rivalry. How many rapes in India are looked into through the prism of Hindu-Muslim. Many a reporters find this as an easy ladder to twist & turn such unfortunate incidents into a communal divide to go up their careers. While the Supreme Court found enough reasons for the case to be shifted for a regular hearing at Pathankot, shows the Police enquirer is biased. So reasons to doubt your story. Better exercise caution than fabricating and navigating a narrative before the court brings out truth.