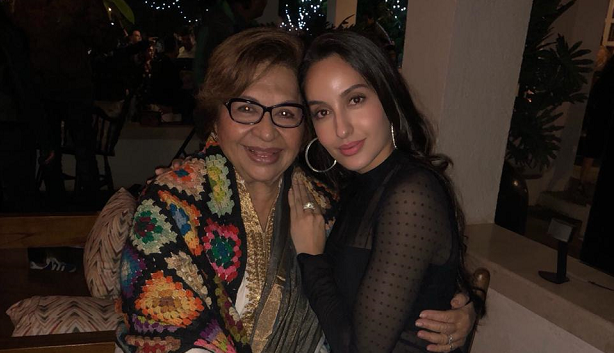 B-Town girl Nora Fatehi is currently in Malta shooting for Ali Abbas Zafar’s next ‘Bharat’. The actress who plays a Latina character in the film has already been prepping for her role.

Apart from the huge announcement, the ‘Dilbar’ dancer is also a viral star with not one but two of her videos crossing the 200 million mark. She is a fantastic dancer and seems to have the Midas touch when it comes to her performances. Many audience members flock to the cinema halls to get a glimpse of Nora groove to the music, much like Helen in the 1970s who had the ability to bring fans to the cinemas with her dance. In fact, the Bharat actress has always idolized the yesteryear star because of her dancing abilities, grace and style and has learnt many of her moves from the Mehbooba of Bollywood. 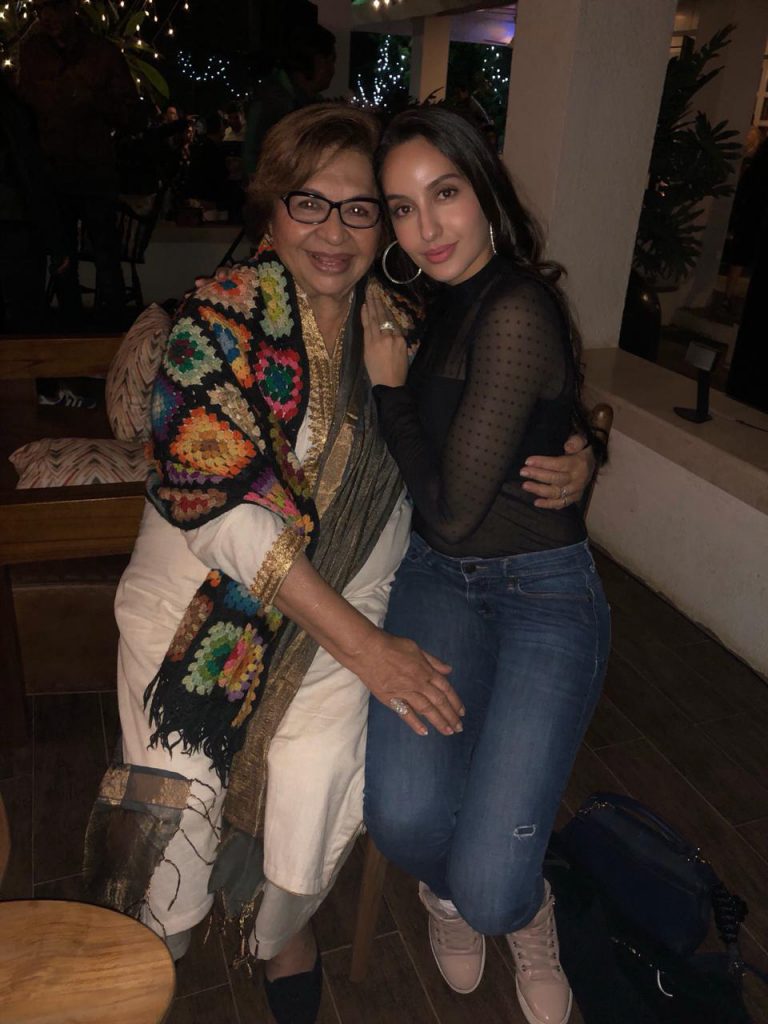 When asked about her idol she said, “Helenji has truly blessed me! She gave me her blessings the first time I met her during Salman’s birthday party in December. I had a long chat with her about my career goals and she put her hand on my head and said I’m giving you blessings and I want all the doors to open up for you. You will do very well in your career. And she advised me not to let people bring me down and not to give up. I took a lovely picture with her and since I met her and had the talk, everything has changed for me. My career literally took off and Bharat, Dilbar and Stree happened for me.”

The film will hit the theaters on Eid, next year.