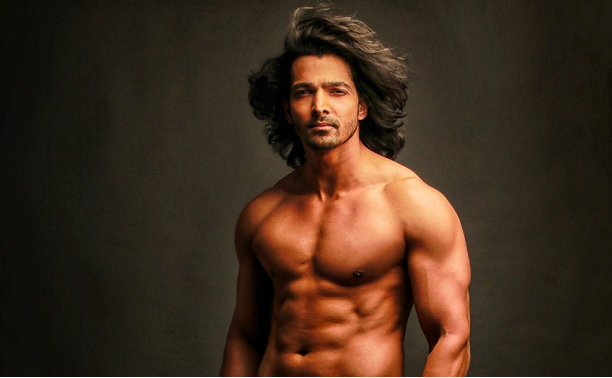 Harshvardhan Rane, who is eagerly anticipating the release of his forthcoming war drama, J P Dutta’s PALTAN, feels blessed to have got the opportunity to work with the veteran filmmaker. 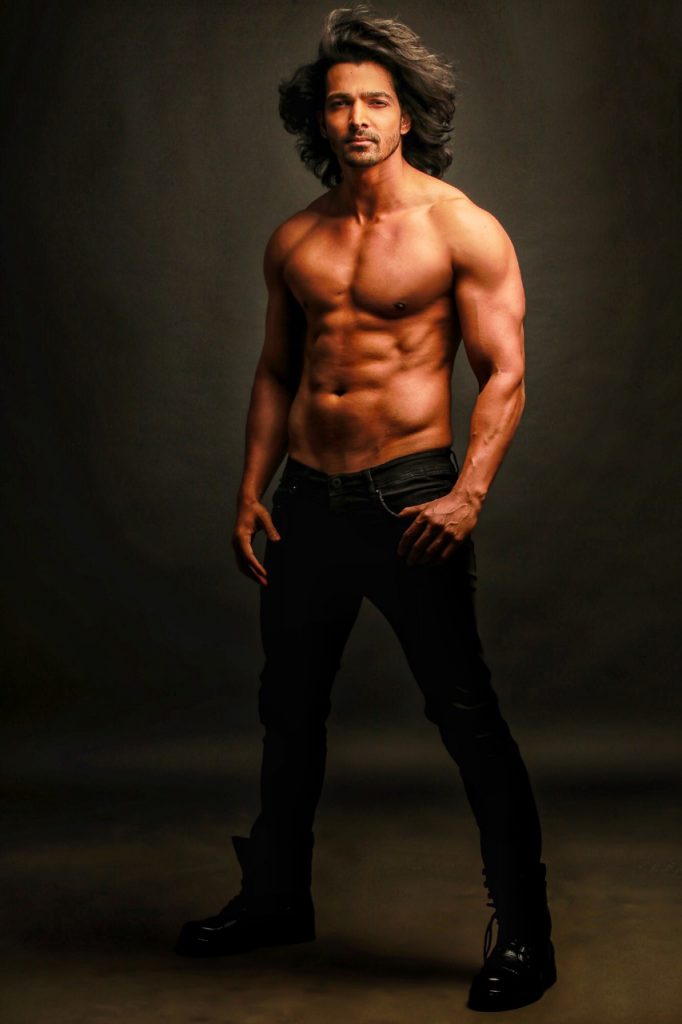 Having closely worked with all the actors on PALTAN, the veteran filmmaker is highly impressed by their talent, hard work and dedication, especially Harshvardhan.
Taking their association to the next level post PALTAN, the handsome hunk and filmmaker will be joining hands for not one but for three films. Yes, you read it right! The veteran filmmaker has offered Harshvardhan a three-film deal under his banner. 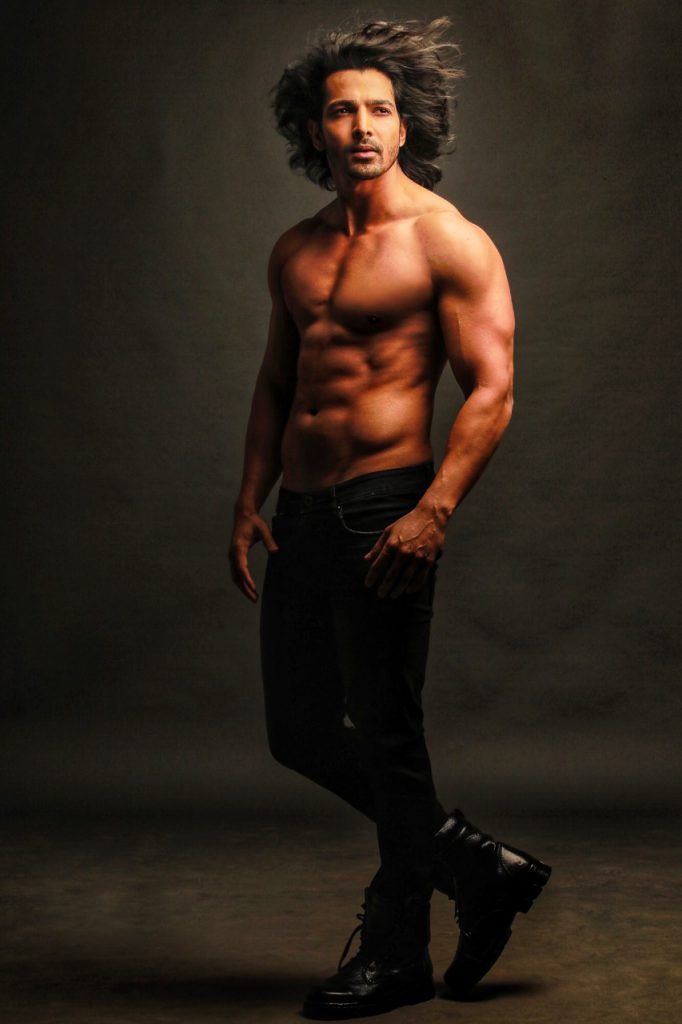 The actor confirms, “When we were shooting in Deolali, I drove my new bike which I had bought from my first cheque for the film. After the shoot got over, Nidhi Dutta (Executive Producer) told me about J P Sir wanting to meet me to sign me for three films. I touched his feet and told him that it’s a great honour and privilege to work with him.”

He has the potential. Looking forward to the movies!

5 Proven Ways to Strengthen Your Relationships