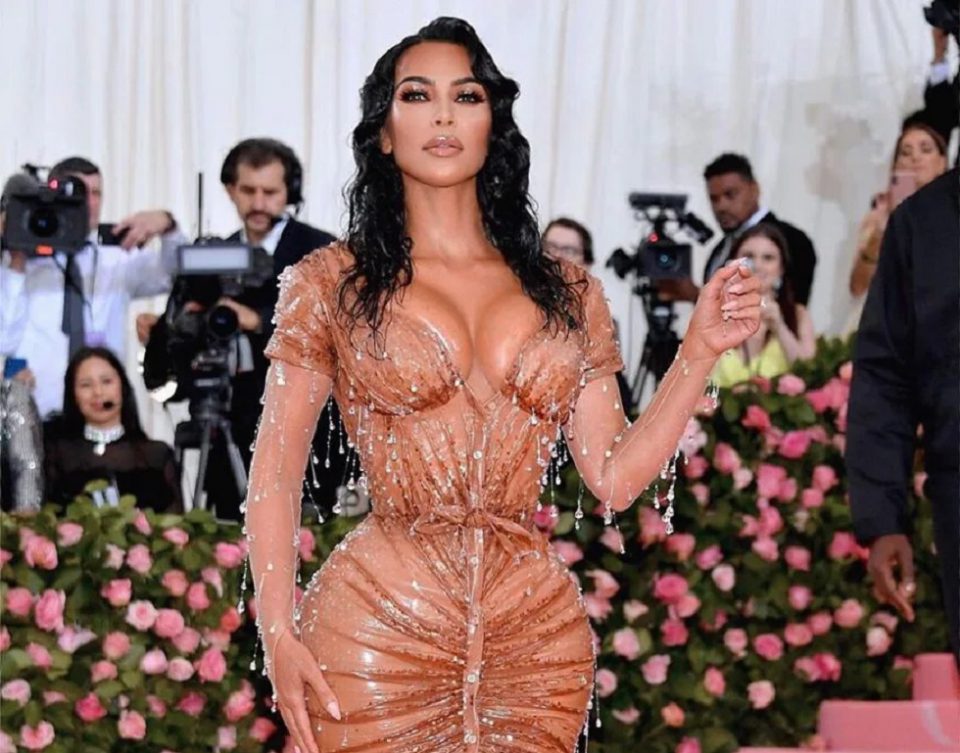 Many celebrities have a lot of wealth, but it doesn’t sink in when you hear about one of them purchasing an island or wasting ridiculous sums of money on something they’ll never use. Celebrities are notorious for doing crazy things and wasting exorbitant sums of money by doing so. Accept it or not, a few actors have insurance on various parts of their bodies. It might seem strange to want to insure a specific part of your body, but with these famous people, their choices make some sense.

When you know what will make you money, or what makes you popular and keeps the people thinking about you, you must preserve it at all costs — it is your source of money, after all. From their hands to their smiles, tongues, and even their voices, these personalities are quick to safeguard what is uniquely theirs.

Miley Cyrus has blossomed right in front of our eyes. Miley has been putting her tongue out at every opportunity she gets since her famous and racy appearance with Robin Thicke on The MTV Video Music Awards. She’s done it so many times that sticking her tongue out has become her portrait and a signature Miley pose. Cyrus started sticking out her tongue in photos to combat her insecurities in front of the photographers, and she has maintained a close commitment to it ever since. Miley wanted to take out an insurance policy on her iconic tongue because it has become as well recognized as herself and her music. As a result, her tongue is protected by a $1 million insurance policy.

Rihanna is renowned for her powerful appearance and her no-shit policy, but when it comes to her physique, there’s one feature that stands out: her long, smooth legs. Gillette labelled Rihanna’s legs as the Celebrity Legs of a Goddess in 2007. The prestigious victory came with a leg insurance policy. Consequently, her legs are covered for $1 million, even though the singer has remained relatively silent about it. Whether it was because she earned the title or not, Rihanna’s decision to safeguard something that made her stand out from the crowd was a smart one!

Of course, Julia Roberts is known for her incredible beauty and brilliant acting skills, but she’s also renowned for her charming personality and even more gorgeous smile. Julia’s smile is one of the most remarkable in Hollywood. She not only has a stunning smile, but she practically lights up the room when we see her. Julia Roberts, America’s darling, obviously understands that her megawatt smile is a huge money-making machine, so she knew she wanted to safeguard it. That’s why she bought a $30 million insurance policy for it. This may sound insane, but Julia wants to defend what distinguishes her from the rest of Hollywood.

We all recognize what one of Kim Kardashian’s most prominent assets are, so she safeguards them. One of the first aspects that come to mind when thinking of Kim Kardashian is her rather big butt. The most popular Kardashian sister has reportedly insured her bum at a whopping $21 million. She decided to insure her back which made her famous because it is one of her most precious assets. And it’s not just the insurance policy that demonstrates Kim Kardashian’s love for her butt. She also allegedly spends $5,000 a day on a custom tailor to ensure that her garments fit perfectly around her posterior.

As compared to other personalities, the We Belong Together singer has the most expensive insured body part. Mariah officially insured her legs for an unimaginable insurance amount of $1 billion after being the face of Gillette’s Legs of a Goddess campaign in 2006. But the goofy singer has ensured more than just her legs. Mariah Carey has purchased a $35 million insurance policy for her voice in the event if something went wrong during a world tour.

Heidi Klum’s legs were safeguarded when she hosted the reality show “Project Runway” from 2004 to 2017. The fashion model revealed to “Extra” in 2011 that a client insured her legs for $2 million and that she was in London, and she had to go to this spot where they examined her legs. She told the then-host Maria Menounos that her left leg is deemed less than her right because of a scar from tripping on glass.

Daniel Craig is well-known for his talents as an actor, but he is best remembered for his portrayal of none other than James Bond. Playing James Bond is a tremendous responsibility and achievement that only a few artists have had the chance to take on during their journeys. It’s not easy becoming James Bond; he’s been seen to get himself into various situations that necessitate more than just acting abilities. When Daniel Craig played Bond in Casino Royale, he did the majority of his stunts. He took out a $9.5 million insurance policy for his entire body to cover himself in every possible manner.

David Beckham, a former professional soccer player, retired from the sport in 2013, but not before ensuring that his popular limbs were financially secure. The retired Manchester United and Real Madrid athlete got his legs insured for $195 million in 2006. The contract, generally regarded as the biggest personal insurance policy in sports history, was alleged to have been divided among many firms. It was also a broad policy that included Beckham’s legs, feet, toes, and appearance.

Keith Richards, a guitarist for the Rolling Stones, actually created some of the most iconic rock ‘n’ roll music with his bare hands. He wouldn’t even be where he is today if it weren’t for his hands, and Keith is well aware of this; his future practically depends on his hands. When you’re Keith Richards, your whole career is dependent on your hands. As a result, it’s not shocking that those hands are covered by Lloyd’s of London for $1.6 million, ensuring that if something were to happen to those revered hands, they will be protected.

Legs seem to be a common item for famous people to insure, but we suspect Cristiano Ronaldo has insured his for a different purpose than Rihanna and Mariah Carey. In2013, Ronaldo insured his legs at $90 million, or $45 million per leg. Although spending this much money on legs seems somewhat excessive, they have enabled him to score over 700 goals, averaging more than one goal a game. Leading football players are also the victims of heinous on-field assaults, such as out-of-bounds kicking. This may be the end of their career, so the insurance arrangement makes sense in this scenario.

People Person: How To Be One Without Compromising On Your Principles