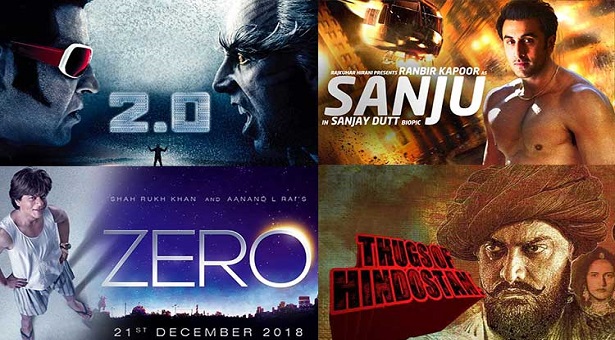 Well, the next six months will be entertaining for Bollywood lovers. A lot of ultra entertaining movies are on the way. From July onwards, some Big releases are hitting the cinema houses. These movies are going to featuring B-town superstars as well as next generation actors.
There is a lot of films which will be hitting in the second half of the year that the audience can look forward.
Here are the dates, one should mark in their calendars.

Dhadak is the film produced under Dharma Productions, a launchpad for Sridevi and Boney Kapoor daughter, Janhvi Kapoor and Shahid Kapoor’s brother Ishaan Khattar. Dhadak is a love story based on the struggle of two lovers belong to different castes, and the family is hugely against them. The trailers and music already released online. The audience is loving the song Zingaat. Dhadak is a remake of a famous Marathi film Sairat. The alleged release date is 20th July 2018.


Recently, Gold trailer has been released featuring Akshay Kumar, Farhan Akhtar, Kiara Advani and Mouni Roy under the direction of Reema Kagti. Akshay Kumar plays a role of Bengali hockey coach, who leads the Indian team for its first ever victory in the Olympics as a free country. The film will be released on Akshay Kumar’s trademark Independence Day. The trailer already created a buzz among the audience. Hoping it will be a milestone for Akki’s career.
Rajkumar Rao and Shraddha Kapoor starrer Stree will be released on August 31. It will be a horror comedy genre film directed by Amar Kaushik. One minute trailer and a still poster are recently released already generated lots of curiosity. The movie seems to be quite impressive, waiting for the release. 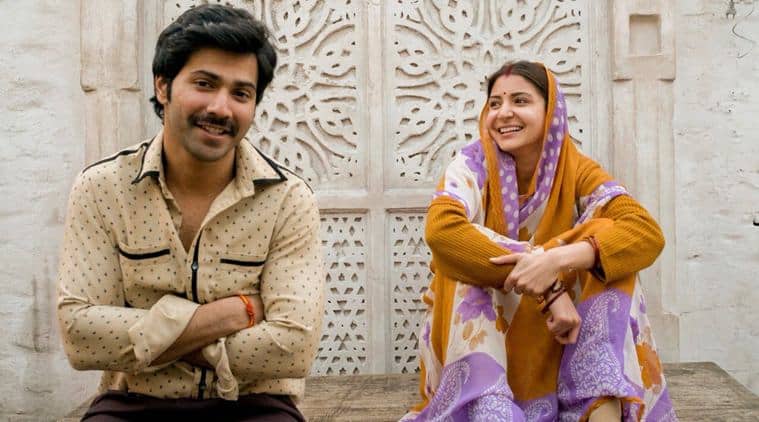 The snap brings together Varun Dhawan and Anushka Sharma for the first time. Sui Dhaaga is an upcoming Indian Hindi film directed by Sharat Katariya and produced by Maneesh Sharma under the banner of Yash Raj Films. The movie is based upon Make In India Campaign. It has a Desi set up which is somehow a forte of Sharat Kataria (Dum Laga ke Haisha fame). The movie has great scope to get a hit. Let’s see how it will perform on the Box office.


Thugs of Hindostan is an upcoming Bollywood period Drama of 2018 Starring Aamir Khan, Amitabh Bachchan and Katrina Kaif at the lead role. This is Aamir Khan film. Hence speculations are high. Aamir is famous to give blockbuster films consistently. Aamir Khan first look in Thugs of Hindostan already gained attention to the Bollywood audience. Thugs of Hindostan is one of the upcoming most awaited big budget films which is set to release on 07 October 2018.
With the exploding noise of Nepotism, Saif Ali Khan and Amrita Singh’s daughter Sara Ali Khan is going to launch with Kedarnath. Kedarnath is an upcoming Bollywood romantic film of 2018 starring Sara Ali Khan and Sushant Singh Rajput at the real role which is set to release on 30 November 2018. A love story set around the backdrop of Uttrakhand floods, Kedarnath is expected to be an Emotion Jerker. Critics say that the movie has great potential, let see what it will do on Box Office. The move is supposedly released on November 30.

One more over fantasy college life movie from Karan Johar’s den is on the way. As Karan Johar is renowned in giving a chance to star kids, he continues the tradition with his upcoming big budget movie Student of the year 2 starring Tiger Shroff and launching Chunkey Pandey’s daughter Ananya Pandey and Tara Sutaria. Director Punit Malhotra is expected to make good use of this next generation of actors. Student of the year 2 is set to release on 23 November 2018.

Total Dhamaal is a sequel of comedy-drama Dhamaal franchisee brings the 9o’s top blockbuster actors together i.e. Anil Kapoor, Ajay Devgan and Madhuri Dixit Nene. It retained old characters as well like Arshad Warsi, Javed Jaffery and Riteish Deshmukh directed by Indra Kumar. Like the first part, the story will be around chasing for the treasure. The expected release date is December 7, 2018 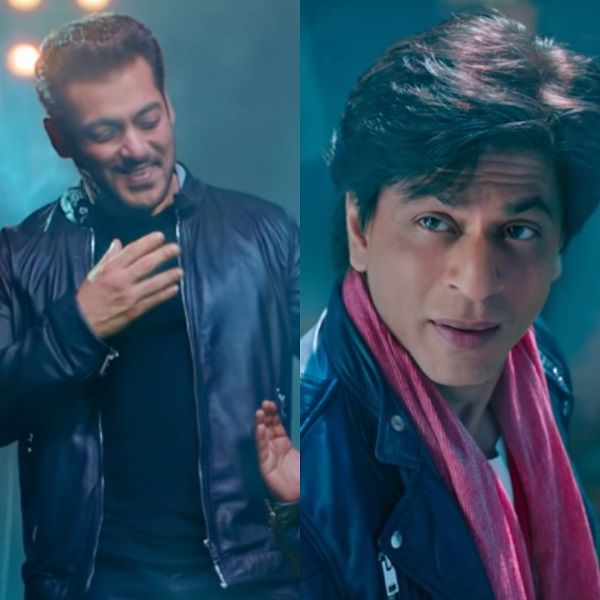 Recently, Zero official trailer launch featuring the Salman Khan in cameo already done a blast of curiosity among Khan’s fans. Zero will be an exciting film as Shahrukh Khan playing a role of midget under the direction of Aanand L Rai. Zero is one of the most awaited upcoming Bollywood sci-fi romantic drama film starring Shahrukh Khan, Katrina Kaif and Anushka Sharma at the lead role. Shahrukh Khan’s Zero is one of the big budget films of 2018 which is set to release on 25 December 2018. 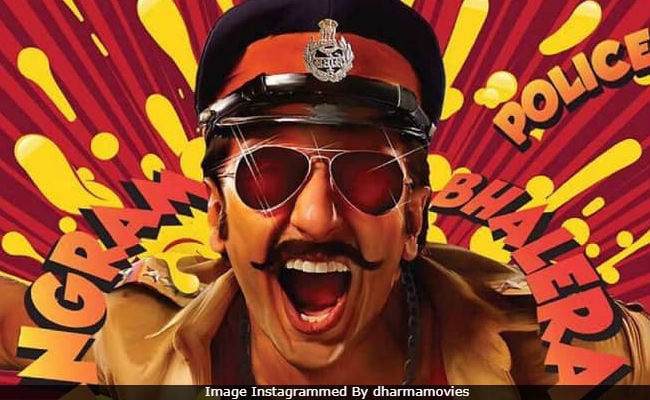 Ranveer Singh and Rohit Shetty’s first association is all set a hill of expectations to make a big splash on silver screen. Simmba is an upcoming Bollywood action movie of 2018 starring Ranveer Singh and Sara Ali Khan at the lead role directed by Rohit Shetty and set to release 28 December 2018.
Well, I am excited to watch this mindblowing big budget movies. Let us know in comments, Are you excited?