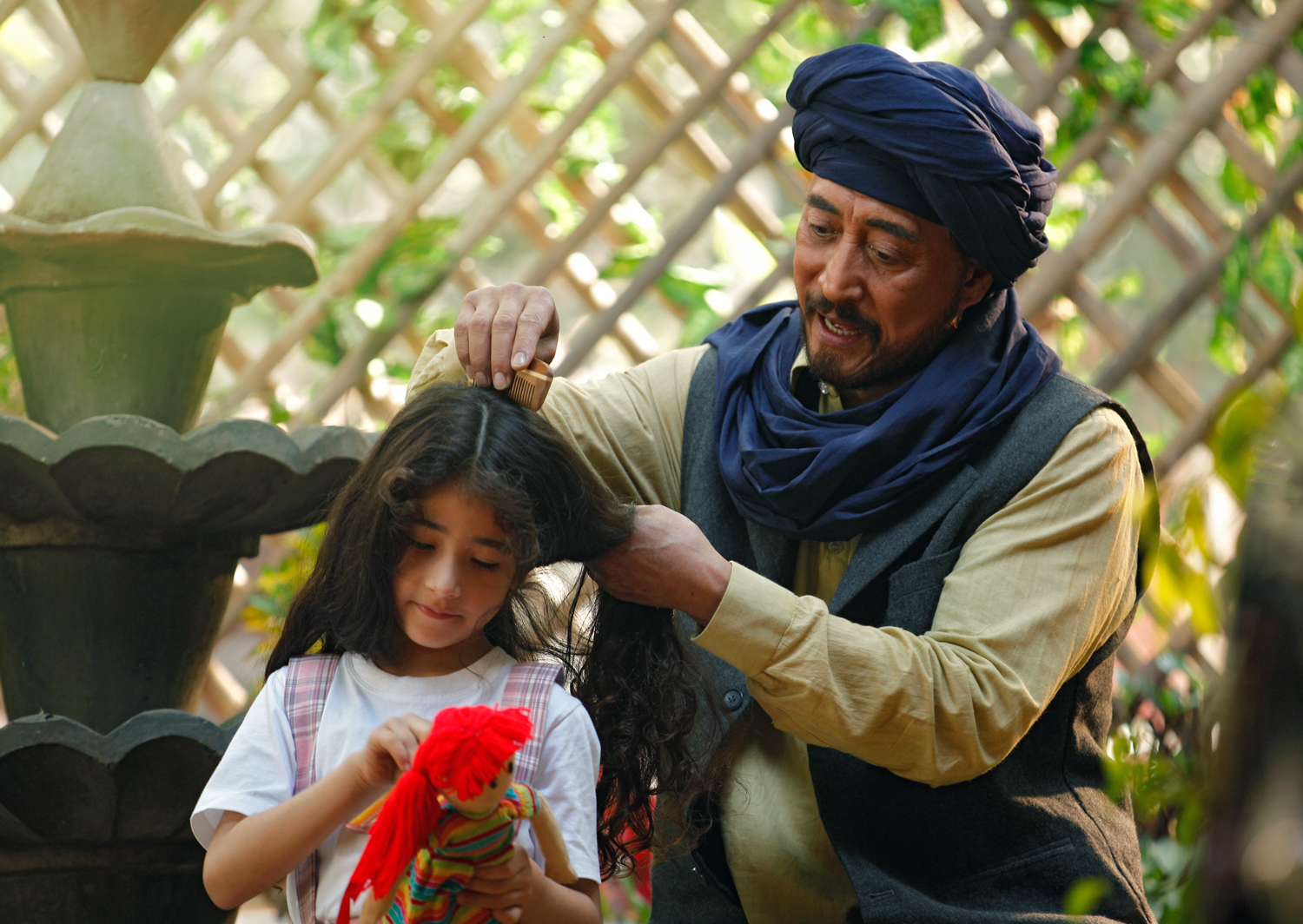 Deb Medhekar, who had approached Afghan embassy to showcase his film, Bioscopewala in school and colleges in the country, received phone call from them saying they would love to watch the film if it does not hurt Political sentiments.
The debutant director is ecstatic about the response as the character origin of Bioscopewala is from Kabul and has finally made the path back home.

If Afghan’s watches the movie, it would be great