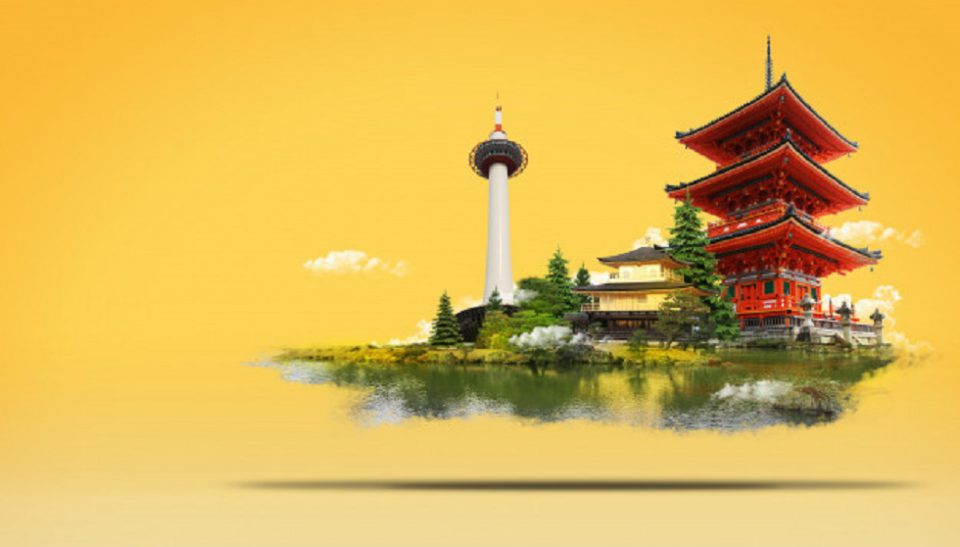 Japan is a beautiful country that is also one of the world’s most prosperous. It is a long archipelago in the Pacific Ocean with large numbers of active volcanic islands. The Japanese islands have varying weather patterns within their regions and are home to several endemic wildlife species. It is culturally rich and offers a wide range of exciting activities in, architecture, art, music, food, lifestyle, and wildlife. It is the ideal synthesis of modernization and tradition.

Here is a compilation of the most exciting things to do in Japan that will make you add it to your bucket list.

Mount Fuji is Japan’s highest active volcanic mountain and is revered as a holy mountain in the Shinto religion. It is situated in the south-west of Tokyo, Japan’s capital. Climbing the famous Mount Fuji during July and August is one of the most thrilling activities to do in Japan. Visitors can enjoy the stunning views from the Shin-Fuji station, the top of the Chureito pagoda, and the five lakes that encircle the mountain. Skiing, visiting an art museum, and visiting the Fujisan Sengen Shrine are just a few of the interesting activities available near the mountain’s base.

The Cherry Blossom Festival, also known as the Hanami festival, is held during the two weeks of the springtime when Sakura and Ume flowers bloom throughout Japan. People gather at Japan’s parks to spend an evening of meals, drinks, and music while admiring the delicate pink flowers blooming beneath the cherry trees. One of the foremost things to do in Japan is to visit the Honshu region during March and April.

The Ryogoku region of Japan is a major centre for sports such as boxing and sumo wrestling. Galleries, museums, eateries, and classic restaurants abound in the area. Many competitions of Japan’s national sport are held at the Kokugikan stadium. One may attend a match in the stadium or watch the sumo wrestlers practice in their stables for free in the morning hours. Don’t forget to visit the sumo museums that exhibit items pertaining to the history and culture of sumo wrestling.

Kabuki, Japan’s classical art form, is more of a dramatised stage play than a dance form. This art form often depicts historic events and other well-known tales. The Kabuki performance is complemented by the live music performed on traditional musical instruments. Two shows of these performances are held in the Kabukiza theatre every day. English subtitle guides are provided to those willing to pay a small fee. The Kabuki experience is absolutely magnificent, and it is one of the best things to do in Tokyo, Japan.

The ninja museum in Igyaru is a rural museum that permits people to witness the mediaeval Japanese art of stealth. The escorted tour takes you around the property, where you can see the deception of the hallways and weapons with your own eyes. The museum’s exhibition hall showcases ninja costumes and weaponry. Visitors can learn about the lives of ninjas through a mini-theatre and a ninja show. One may even attempt to learn the art for themselves, making it one of the more thrilling activities to do in Japan. Besides, there is a souvenir shop adjacent to the museum that sells unique ninja souvenirs.

Okonomiyaki is a famous savoury pancake dish packed with a variety of vegetables and drizzled with delectable sauces. The Sometaro restaurant in Asakusa is the perfect spot to try this delicious dish. One of the choicest things to do in Tokyo, Japan, is to visit this magnificent restaurant that only serves Okonomiyaki dishes. It is close to the renowned Sensoji Temple, making it much easier for tourists to find this incredible restaurant. Okonomiyaki is boiled in front of the visitors on an iron girdle connected to their tables, making the air a little stuffy.

Ise Grand Shrine is devoted to the sun goddess, situated in the core of a holy forest. This Shrine complex often referred to as Ise Jingu or simply Jingu encompasses various Shinto shrines centred on two major shrines, Naiku and Geku. The unique feature of this place of worship is that no nails were used in the construction of any of the temple buildings. Rather than nails, these structures are constructed with solid cypress wood and joined timber. Because the shrine is one of the most valuable and holiest locations in Japan, seeing it is one of the top things to do in Japan for both tourists and locals.

8. Tempozan Ferris Wheel: Witness the aerial view of the city

Views fromTempozan Ferris Wheel, one of the world’s biggest Ferris wheels, are a visual treat. This Ferris wheel will take your heart away with its scenic and panoramic view of the surroundings, such as Mount Ikoma on the east, the Akashi Kaikyo Bridge on the west, and the Rokko Mountains on its north. The ride will cost you approximately $6.

For Harry Potter and theme park buffs, Universal Studios Japan in Osaka is a must-see. The vivid Wizarding World of Harry Potter is the spotlight, in which you can wander through snowy cobblestone streets, walk through Hogwarts, drink butterbeer, buy some sweets in Honeydukes, or even cast your magic if you purchase a magic wand. There are also plenty of thrill rides throughout the park, like Hollywood Dream and The Flying Dinosaur, which is the spookiest rollercoaster one has ever been on! Weekends are the busiest days at the park, so avoid them and buy tickets beforehand.

In Japan, tea is more than just a drink, and We strongly recommend participating in a Japanese tea ceremony to discover more about this crucial component of Japanese culture. Because Kyoto is the birthplace of the tea ceremony, there are numerous choices near the famous Golden Temple. A tea ceremony can be performed at the Bonsai Museum in Tokyo. Some people choose to wear kimonos, which contributes to the ambient air. A tea ceremony at Kanazawa‘s beautiful Gyokusen-en Gardens is more difficult to reserve than the recommendations given above. Ms Nishida, who is from the fifth generation of the family that owns the property, will guide you through the ceremony.