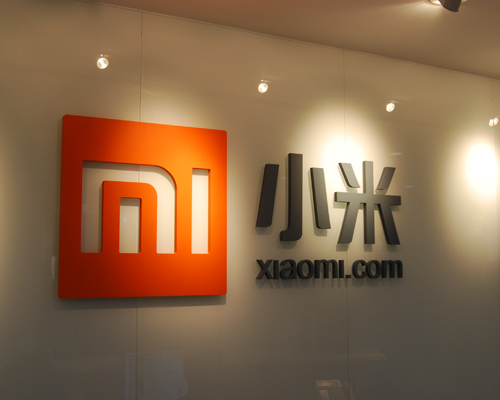 Recently, XIaomi M1804C3DE model number device spotted on TENAA and revealed some specs of the device. The device expected to be a Xiaomi Redmi 6. Now the two other Xiaomi devices with M1804C3CC and M1804C3CE model number appeared on TENAA. All three model have all most same specs on board and revealed full specs detail.
Xiaomi M1804C3DE, M1804C3CC and M1804C3CE model number devices come with same display size, processor under the hood, battery and dimensions. There is only RAM, storage and camera difference between these three models.
The so-called Xiaomi Redmi 6 have a 5.45-inch display with 1440 x 720 pixels of resolution. It powered by Octa-Core CPU which clocks at 2.0 GHz under the hood along with unknown Qualcomm chipset. The phone expected to come with Qualcomm Snapdragon 625 chipset on board.
Xiaomi Redmi 6 packed with 3,000 mAh capacity battery inside and runs on Android 8.1 Oreo operating system. The body dimensions of the phone are 147.46 × 71.49 × 8.3 mm. The weight of the Redmi 6 M1804C3CC model number is 145 grams while the other two models have same 146 grams.
The Redmi 6 with model number M1804C3DE has 2 GB, 3 GB and 4 GB RAM variant with 16 GB, 32 GB and 64 GB internal storage respectively. It has dual camera sensors on the back side. But TENAA only mentions the 12-megapixel main camera, there no info about the secondary camera. The phone has 5-megapixel camera on the front side for selfies. This model number phone will available in Blue, black, silver, white, gold, rose gold, green, purple, red color option.
Xiaomi  M1804C3CC model number Redmi 6 has 2 GB of RAM and 16 GB internal storage. There is an only 13-megapixel single camera on the back side and on the front side, there is a 5-megapixel camera. It will available in Silver gray, blue, gold, rose gold, black, white, red, purple, pink color option.
The M1804C3CE model number Redmi 6 will come with 2 GB and 3 GB of RAM variants with 16 GB and 32 GB internal storage respectively. There is also a single 12-megapixel camera on the back side and 5-megapixel on the front side for selfies. It will available in Black, rose gold, gold, white, blue, red, pink, silver, silver, green, purple color option.
Unfortunately, there are no images of any models published by TENAA. There is a possibility that these three models of presumed to be the Redmi 6 will basic/regular model, Plus model and Pro model.
Source 1, Source 2, Source 3

New Blockchain Patent filed by UPS to increase the efficiency of delivery!

You have always updated articles providing a knowledgeful of information!