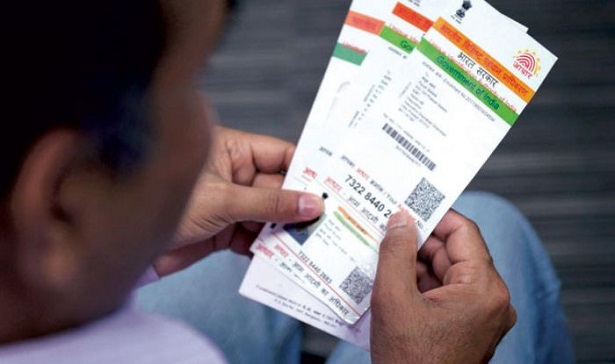 As per the latest update on the matter of Aadhaar card linking to pensions, the Delhi government has decided to delink the Aadhaar card from the disbursement of pensions for widows, old age people, and abled folks. This decision was taken in the cabinet meeting held in Delhi headed by the Cheif minister Kejriwal.

No Aadhaar linking needs for Pensions for Widows and Senior Citizens

It was in 2016 when the Delhi government made it mandatory for the pension to be released only to the linking of Aadhaar with the bank accounts. Since the decision, the failure of the banks to link Aadhaar card left 33,191 senior citizen and 9,799 differently-abled pension beneficiaries without a pension. Earlier this year, the AAP government decided to step against this law of making Aadhaar linking mandatory for disbursing of ration and now finally, Mr Arvind Kejriwal has managed to release Aadhaar linking for disbursing pensions for widows, senior citizens and differently-abled beneficiaries.
In the same meeting, the government’s social welfare department announced that all the pensions for widows and senior citizen will be passed as per the old rates. Apart from this, the beneficiaries were to be paid the enhanced pension from April 2018 but these pensions were stopped last year due to lack of Aadhaar proofs.

The government has also decided to send the enhanced pension to all the beneficiaries who were earlier given pension on the old rates so that they do not suffer due to system related issues. According to the plan, the govt. gives Rs 2,000 to the beneficiaries between the age group of 60-69 and Rs 2,500 to beneficiaries of 70 years and above per month. Adding on, the govt. also pays Rs 500 to SC/ST beneficiaries between 60-69 years. For those with the special needs, Delhi government provides Rs 2,500 per month for all beneficiaries under 60.
Kejriwal tweeted back on Tuesday – “Lot of people are suffering due to the inability of the banks to link Aadhaar with the bank accounts. Today, Cabinet has decided to delink the Aadhaar from the widow and senior citizen pensions”.
Finally, the bottom line is that there is no need of Aadhaar linking from now on for widows, senior citizens and differently-abled people to get their pension cleared.
Source : timesnownews

Paul Krugman – Cryptocurrency has set back the Monetary system by 300 years!