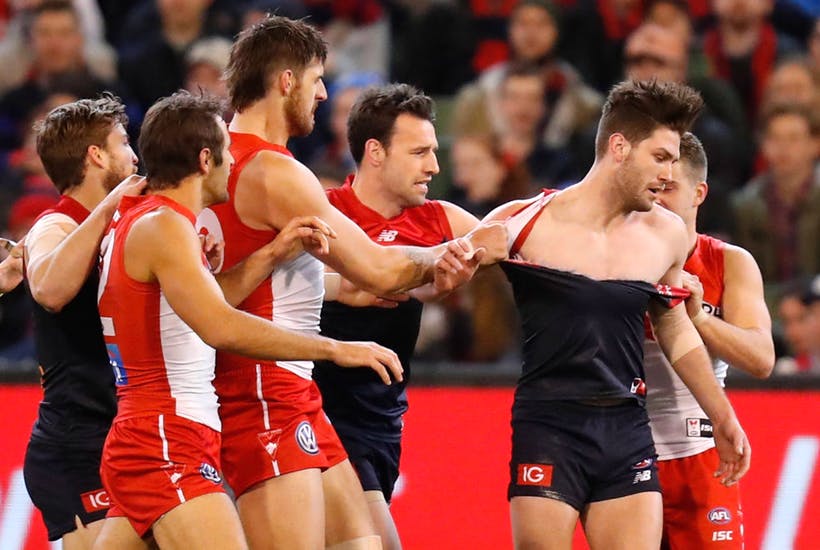 There are many evidences in the history of sports where violence had been seen both off-field and on-field. Violence takes place in almost every sports field, however, few of the most known crimes have been witnessed in football.
Football has been one of the most renowned game not only due to its fan following, but also because it is one of the most violent sports. In football, players run after each other kicking and hitting each other’s to protect their teammates and keep up their score. 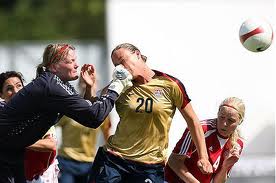 There are many incidents in which two or more players get into physical fights in the field during intense situations where they feel opponent misguided their teammates. One of the recent violence witnessed in grounds of sports is when,” Cameron made heavy contact with his elbow to the head of Harris Andrews during a marking contest in round 14, resulting in bleeding on the brain and hospitalization of the Brisbane defender”. 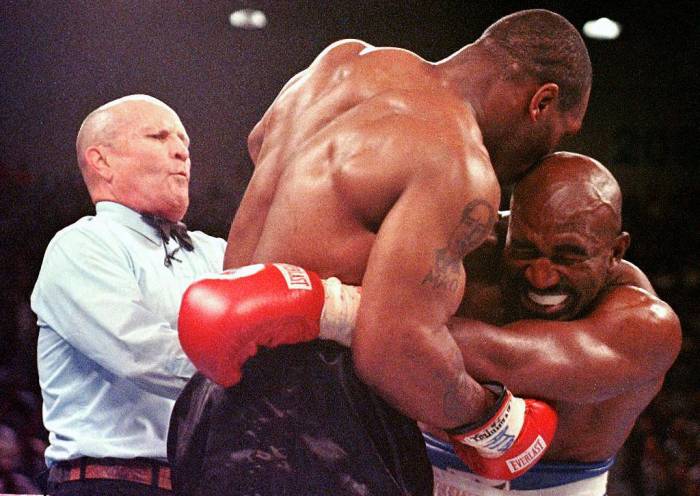 And, how can we forget the most famous boxing champion Mike Tyson while discussing about violence in sports. Tyson who was once WWC had been involved in both on-field and off field crimes like drug peddling, rape, physical assault and beating up opponents brutally. In one of the fights he even bit an ear off his opponent and when intervened in an interview, he said that he will do the same if the situation demanded so.
Another recent violent activity took place in basketball court in Australia where FIBA banned three of the players- Thon Maker, Daniel Kickert and Chris Goulding for on-field fights in World Cup qualifier on July second. Philippines has been fined for $337,000 along with being ordered for playing game behind closed doors and would be on probation for next 3 years. 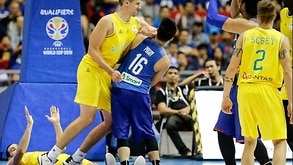 Since the tension seems running in all sort of physical sports like boxing and football, most of the interactions between teams end up in hot comments. While team members involve themselves in physical violence, there are few people and media who sit back and enjoy watching the pugnacious actions.
Sadly, these sportsmen often carry their anger and frustration to their homes and continues breaking laws and hurting others due to their on-field anger. Somewhat it can also be said that their off-field violence is the result of their on-field reaction.