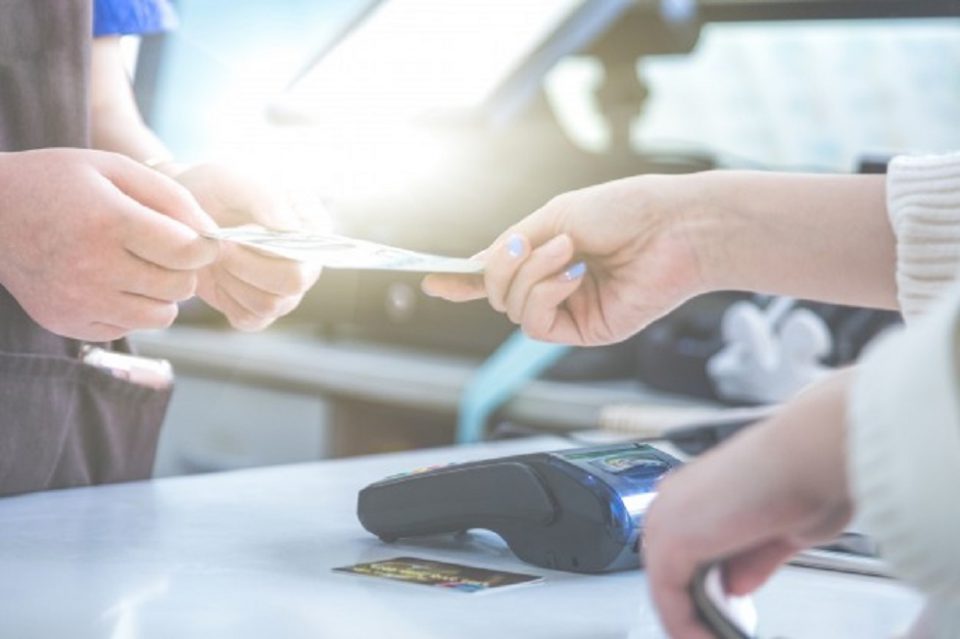 A commonly held belief is the gender pay gap can be fixed by ensuring all employees are paid the same for the same work. While this is indeed a big part of the solution, the gap is much broader than just pay.

In other words, there’s a real difference between pay equity and pay equality.

What is Pay Equality?

Generally speaking, pay equity means ensuring all employees are compensated according to the same guidelines for their job duties. Now, within that, it is OK to take experience, performance, and tenure into consideration when establishing a rate of compensation.

Pay equality is enforced by the Fair Pay Act and the Equal Pay Act, which holds that employees should be paid equally for equal work done, regardless of their race or gender.

But pay equality doesn’t mean organizations are locked into paying two employees the same rate just because they have the same job title. If the quantity or quality of their work differs, the better work should be rewarded accordingly.

What is Pay Equity?

This is where the ethics of pay equality come into play. A company could well be compensating its employees without regard for race or gender and still find biases based upon a relationship with a manager, sexual orientation in general or personality traits. There are also instances in which certain people get passed over for promotions because they “don’t fit the mold” to play a certain role within the organization.

This speaks to a larger issue of whether certain people are even given the opportunity to earn more. This then gets into questions of how the firm has embraced diversity and inclusiveness — and what it is doing to level the playing field. There are, in fact, hidden hurdles certain segments of the population must overcome to be considered for positions within firms at all. Many of these can be traced directly to systemic biases and subliminally driven discriminatory practices.

The Whys of Pay Inequality

Pay equity gets into why disparities exist. Why do men tend to gravitate toward positions such as CEO, surgeon, dentist, aerospace engineer, or aircraft pilot, and why do women often choose more flexible career options?

In most cases, it boils down to a lack of role models, limited support within the family unit, and a lack of opportunity in terms of promotion and compensation. How an individual is perceived based upon preconceived notions can also contribute to biases hindering the development of an employee.

In other words, pay equity goes beyond addressing the pay gap monetarily. It seeks to explore the societal issues that contribute to the existence of the gap in the first place. Stereotypes, societal expectations, educational opportunities and financial backgrounds also play a role.

All too often we have heard people say, “So and so should just pull themselves up by their bootstraps.” However, this attitude all too often overlooks the fact that so and so has no boots — let alone straps. In other words, if one comes from an advantaged background, they are more likely to perform at a higher level because they had a head start.

Understanding the difference between pay equity and pay equality is a good first step if we are to truly achieve parity. It is important to both ensure people are being compensated equally and raise awareness of potential biases that might limit a worker’s potential to earn at all.

To counter the latter, some organizations have begun to hide the name and gender of an applicant from the group reviewing resumes in order to counter the potential for subliminal bias to enter into deliberations. These steps and others like them will go a long way toward eradicating the pay gap.

How to Be Social- The Ultimate Guide for Every Introvert

Is It Worth Renovating a House Before Selling It?