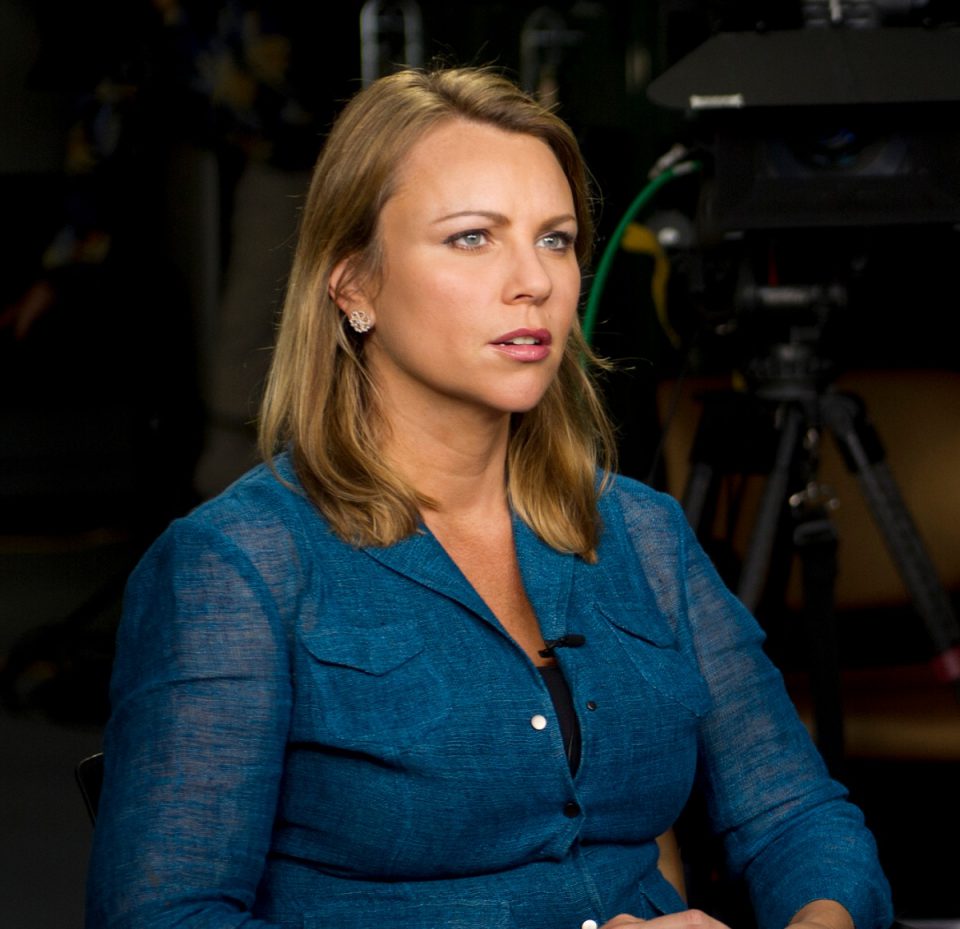 A South African war correspondent and TV and radio journalist, Lara Logan has worked as a foreign correspondent for CBS News. Her reports were published, among others, by the show 60 Minutes. In 2019 she moved to Sinclair Broadcast Group, a conservative media company. In January 2020, she joined Fox Nation, a subscription streaming service operated by Fox News. Here are 5 interesting things about her career one has to know.

Lara Logan was born on March 29, 1971, in Durban, South Africa. She attended Durban Girls’ College high school and then enrolled at the University of Natal in Durban. There she graduated in 1992. Her husband, Jason Siemon, was a professional basketball player in the UK of the now-defunct Brighton Bears.

In late January 2007, Logan submitted a report of fighting along Haifa Street, a two-mile-long street in Baghdad, to CBS News. When CBS News refused to show it because the footage seemed too violent, Logan tried to get it published with the help of the public. She sent out a mass email with the following content: “Please send this mail and the link to the video to as many people as possible. In my opinion, everyone should have a chance to see this report.”

After this appeal spread the video, some bloggers and columnists claimed that the video report contained Al Qaeda footage.

This challenged Logan’s objectivity (although this claim could not be substantiated) and the fact that the US military was portrayed as the main culprit in the report also earned her the charge that it was “one-sided and anti-American”.

CBS News Vice President Paul Friedman insisted that the video was not from Al Qaeda, but he refused to reveal the name of the source. He said, “We usually publish our sources of information,” and added, “In special cases, we need to keep our sources confidential. In this case it was a matter of “life and death”.

“When asked why the video can also be found on the Al-Qaeda website, CBS News spokeswoman Sandra Genelius said: “It happens every day that a video is published in several places at the same time. We also use videos from an Al Qaeda website from time to time. In this case, however, it does not come from Al-Qaeda. “

The South African war correspondent later used some of the Haifa Street footage in a 60-minute account of life in Baghdad.

Just days after the September 11, 2001 terrorist attacks, Logan asked an employee at the Russian Embassy in London to issue her with a visa. She then traveled through Afghanistan and southern Russia. From November 2001 Logan worked as a correspondent for the British morning program “GMTV” and was able to establish contact with high-ranking members of the Northern Alliance in Afghanistan. At Bagram Air Base she conducted an exclusive interview with “General Babajan”, among other things.

As chief correspondent, Logan reported for another four years as an embedded journalist for the American troops from this region. From 2005 to 2018 Logan was a CBS correspondent for 60 Minutes. In 2013 she had to apologize for errors in reporting the Benghazi attack.

Logan was ordered to leave CBS, as a result of the journalistic errors. So, in 2019 she moved to Sinclair Broadcast Group, a conservative media company. Then, in January 2020, she joined Fox Nation, a subscription streaming service operated by Fox News.

On February 11, 2011, the day when the then Egyptian President Husni Mubarak resigned, Lara Logan reported live about the cheers of the Egyptians for CBS on Cairo’s “Liberation Square”. Her security guards could not prevent her from being pushed aside by about 200 men and cut off from her camera crew. Logan was the victim of brutal sexual assault until she was able to rescue a group of women and soldiers from an emergency. The next day she returned to the United States, where her injuries had to be hospitalized until February 16. In an interview with her 60-Minutes colleague Scott Pelley, she spoke publicly about her traumatic experiences in Cairo.

Logan spread falsehoods and conspiracy theories about AIDS and COVID-19 in November and December 2021. She shared articles that challenged the scientific consensus that HI viruses cause the immune deficiency disease AIDS.

Recently, during a discussion at Fox News about the SARS-CoV-2 variant Omikron, she said, “And at that moment, what you said about Dr. Seeing Fauci is what people say to me that for them he doesn’t represent science. He represents Josef Mengele – the Nazi doctor who carried out experiments on Jews during World War II and in the concentration camps, and I speak of people on a global scale who say that”.

Several prominent Jewish groups, including the Anti-Defamation League and the Auschwitz Museum, condemned her statements.

During an interview in December 2021, Fauci described Logan’s remarks as “[…] an insult to all the people who suffered under the Nazi regime and died in the concentration camps. I mean, it’s indecent what she said.