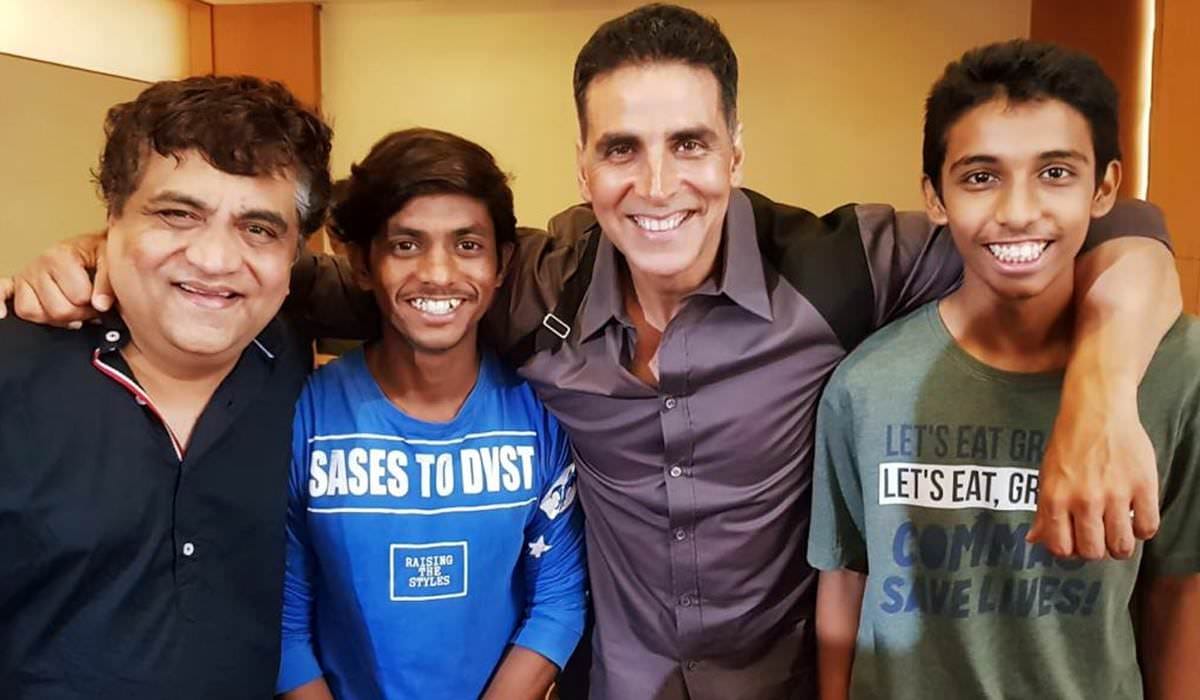 Indian Film Festival of Melbourne (IFFM) which is currently in its 9th year is set to open its curtains from 10th – 22nd August under the unifying theme of ‘Inclusion’. One of the films IFFM will hold is the Australian premiere of the upcoming Marathi film, Chumbak. 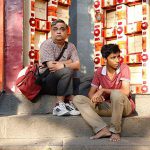 The movie is directed by Sandeep Modi and has renowned lyricist and musician Swanand Kirkire in the lead role. It is a story of friendship between a 15-year-old table-cleaning-waiter-boy Baalu and his chance encounter with a 45-year-old mentally slow man Prasanna that forces him to make a choice between his dreams and morality.
Chumbak is the story of these two oddballs and their choices that shall shape their life. The film is being presented by superstar Akshay Kumar after being impressed with the movie which he saw at a screening in Mumbai. Chumbak is slated to release on July 27 in India and will have its Australian premiere at the festival this year.

5 Popular Underwater Haunts That Will Take Your Breath Away