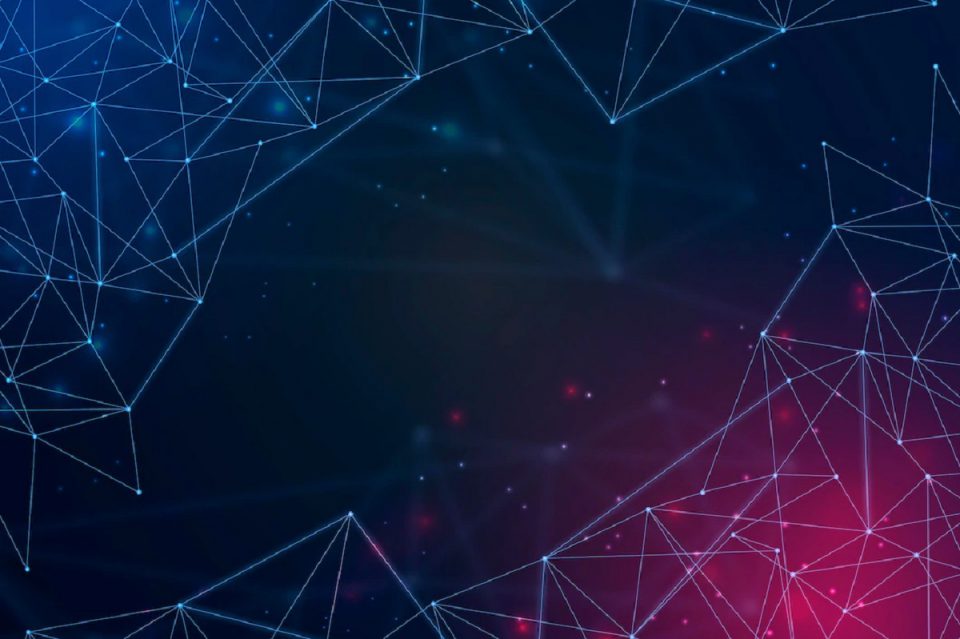 An Initial Coin Offering, popularly known as an ICO is organized by every cryptocurrency before it’s released. ICOs have become increasingly more common since 2013. To participate in an ICO, investors need to pay using Ethereum or Bitcoin. In this post, we will find out more about ICOs. We will also shed some light on retrospective testing in crypto.  Let’s get started.

How does an ICO work?

After cryptocurrencies have started to cement their place in our lives through trading platforms like bitcoin billionair, many different methods are being used to promote new projects, collect sponsors or ensure that crypto money is traded at high values ​​in the future, and in general, the first method used is ICO. ICO stands for “initial coin offering” and is equivalent to an Initial Public Offering (IPO).

A cryptocurrency investor first examines the details of the submitted project to raise money through ICO. The decision to participate in the ICO is made after examining many details such as what the project aims at, what is the probability of realizing this intended goal, how much money is needed after the end of the project, how many virtual tokens the founders will hold.

An ICO campaign is essentially like buying stock from a company. Imagine that a company named X will be formed. In order to see the future of this company, you need to find out for what purpose the company was founded and what promises it made to people after the establishment. In addition, after examining the details such as whether there are sponsors supporting the company, how much they have invested, and if it is a profitable business, an investment is made.

ICOs are no different. Before a cryptocurrency is released, it appears in front of people with its project. For example, Ethereum is a project that aims to improve and use the vulnerabilities in Blockchain technology more efficiently. The fact that Ethereum offers such a project affects its popularity when the ICO is held. Or you can think of it for different projects.

If the money collected after the ICO is held does not meet the minimum funds requested by the firm, the collected funds can be returned back to their supporters.

What are the differences between ICO and IEO?

Two terms that are often confused with each other in the cryptocurrency world are ICO and IEO. In fact, these terms are different but complementary concepts. So, what are the differences between ICO and IEO?

Why is an ICO organized?

Let’s give an example in order to be catchy and easier to understand. For example, you have a quality project in mind that you want to implement. What will you need for this? Of course you need a big advertisement and money to cover your costs. If you have money saved around the corner to bring your project to life, or if you have a legacy from your family, you can implement the project without needing anyone. But you can keep it up to a point. Instead, holding an ICO makes it easier for you to find money that can sustain the project in the longer run.

ICOs organized for cryptocurrencies are also carried out within the framework of the logic we have explained above. Anyone can set up their own token. It can attract people’s attention by presenting a solid project. But when you consider that tokens are worth money, it is very difficult to do this in your own country. The pressure to be exerted by the state, the reactions of the people, etc. This may cause you to terminate the job before it starts. Ethereum, on the other hand, provides the necessary support through Blockchain technology to those who want to create their own token without being dependent on any state or authority. This is the reason why there are so many token projects nowadays.

Let’s say you have created a project called “X coin”, you have obtained the necessary Blockchain permissions, then it comes to finding investors who will support your project. This is where the ICO comes into play. By organizing an ICO, you can gather support for your project and get a chance to take it further. For example, Dragon Coins managed to raise $320 million from the ICO it organized. Many projects like this have successfully completed their implementation thanks to the ICO.

How does a retrospective test work?

The retrospective test, of course, does not give one hundred percent results. So there is no guarantee that past movements will repeat in the future. However, it is an important issue in financial instruments. In general, when performing technical analysis, price movements are followed. In fact, the operations performed on the graph can be called a retrospective test in a sense. Because while doing technical analysis, the decision is made by examining the past price movements.

So in summary; Although the retrospective test does not give 100% guaranteed results, it can be said that it is a method that helps the investor to analyze the potential results in line with more precise information. Applying a correctly made test result gives the investor confidence that the strategy is valid.

Before making an investment decision, it is necessary to examine the crypto money or other financial values ​​to be taken in general. This review should not be limited to just the daily review. Especially in long-term investments, doing a retrospective analysis is an important detail. For example, a retrospective test tool can be used to understand that the market or asset is too risky or to understand that the strategy to be applied is not valid. Acting in the light of the data received, it can be understood that the trading is too risky or the strategy to be applied is not valid, which is the easiest way to avoid loss.

There are significant advantages in using historical test tools in algorithmic trading (automatic trading) strategies that professional investors frequently apply in cryptocurrencies. Because the easiest way to tell whether past transactions will work in the future is to test the past, and doing this in an automatic sale increases the rate of profitability as well as protects it from loss.

How to perform a background test?

Retrospective testing is a process that should be done with particular care in cryptocurrencies. In this market where the prices are very volatile and the charts do not always give the same results, it is necessary to avoid acting with misleading data sets. Of course, in such a market where prices are very volatile, it will be very difficult to test the accuracy of the data. So, what is misleading data?

For example, you decide to buy and sell using a strategy used in the past. However, you need to understand whether the strategy you are going to implement is real or if it works in the direction of a pump movement made at that time. For this, you need to know not only the way the strategy is implemented but also the logic of the strategy. Of course, for this, your job will be easier if you have mastered technical analysis and fundamental analysis information.

Considering that a short time ago, DOGE Coin reached much higher values ​​than it should have been, you can understand that the increase in the price does not depend on a strategy. However, it is much more difficult to understand the accuracy of a strategy that was implemented for much longer periods of time.

Before doing a retrospective test, the investor must first decide what he wants to find from the test. Making a decision after questioning itself on many issues such as price movements only, the cause of price movements in the past, the work done by the project in the past and the prices as a result of its effects, affects the strategy’s more efficient results.

What is a paper-based retrospective test?

“Test” literally means to try something, to see the results, and in tests, fields created for testing are generally used instead of actual values. Special test tools are used for testing cars, test phones are used for phones. In the financial market, an alternative to retrospective testing is offered on paper. In other words, it can also be explained as testing the strategy to be implemented in a simulation-like field on paper without risking real money.

Where is a paper-based retrospective test done?

In many of the cryptocurrencies, forex, stock market or other financial fields, there is actually the possibility of doing a retrospective test on paper. For example, “demo accounts” offered to users in forex markets are also good areas for historical testing, although they are used for different purposes. Binance, the leading name of cryptocurrency exchanges, is one of the platforms that offers its users the opportunity to test for the past.

There isn’t really much of a difference between the two retrospective tests. Manual retrospective testing is strategizing by examining graphs and historical data. The automatic retrospective test, on the other hand, is the execution of these manual operations through computer programs. An investor who wants to test can manually examine the chart analyses he has made using the Excel program, or he can do a retrospective test using Google lines. Some software can be used for automated tests as well.

All About The Classic Formations Used In Technical Analysis Of Crypto