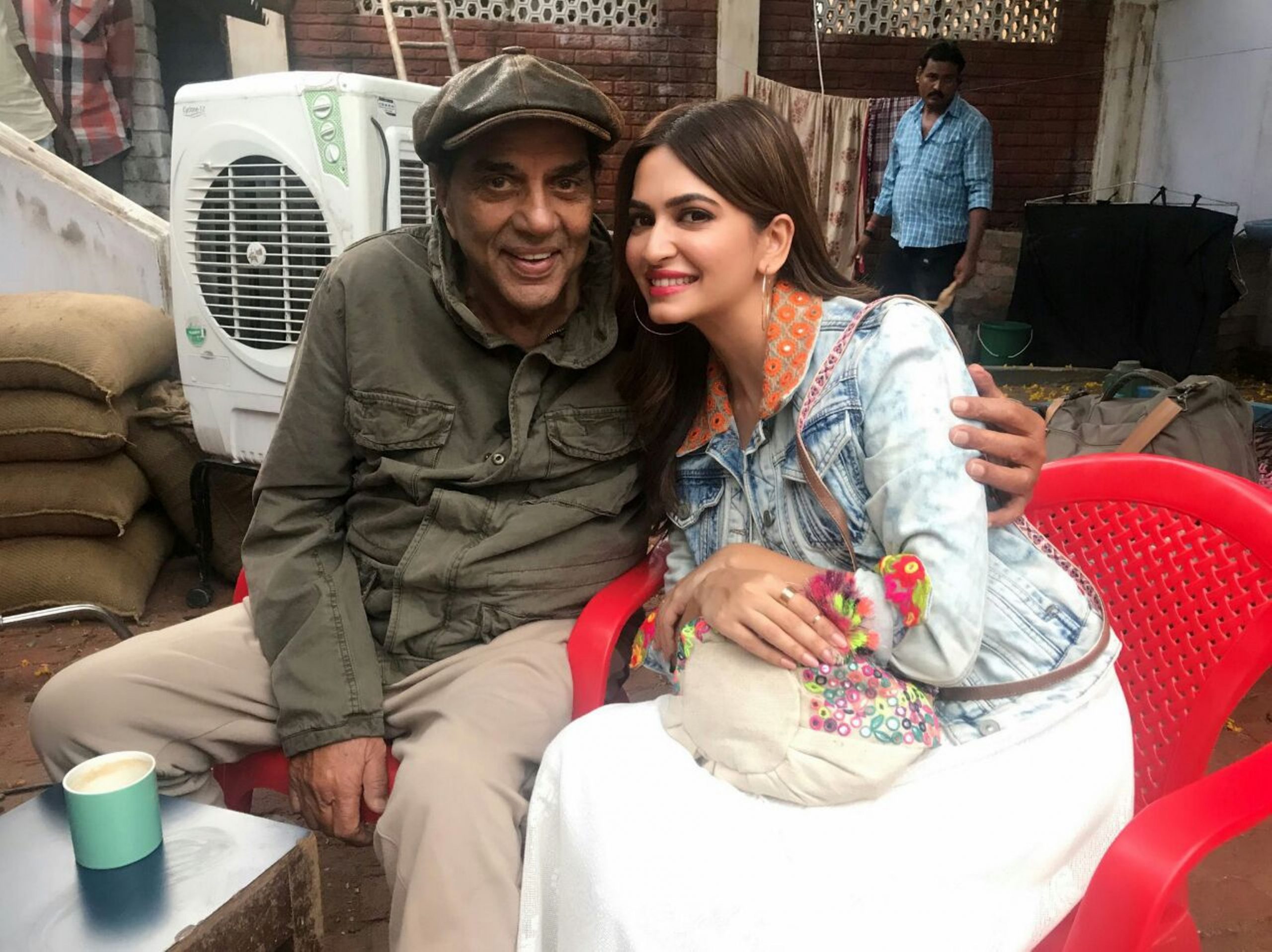 In a official statement, Sunny Deol said, “Since Aug 15th has two patriotic films GOLD and SATYAMEV JAYATE which are topical for the day and on 24th we have our family friends Anil sharmas son being launched who has our blessings. our film is a wholesome family entertainer hence we have decided to release our film YPD Phir Se two weeks later on 31st August 2018.”